Police are investigating a man suspected to have killed his wife and kept the body in his house for four days.

The suspect, Wycliffe Khamasi, from Katu village in Shinyalu Sub-county is currently admitted at Kakamega Referral Hospital, after alcohol poisoning, is alleged to have committed the act last week.

Khamasi is alleged to have inherited Virginia Khavakali,36, and the couple were living together for five months, but their relationship was marred with squabbles.

“My brother-in-law (Khamasi) looked disturbed from last Wednesday. He kept to himself and would walk out of his house in the morning, lock it and return with either a bottle of Chang’aa or busaa then lock himself in again. I suspected something was amiss,” said Judith Khayere, who raised an alarm.

On that particular day, Khayera went to his brother-in-law’s house to inform him that her cows had trespassed to his farm. She knocked the door,  but there was no response.

“My cow had trespassed into his maize plantation and I went to inform him.  I knocked at his door, but there was no response. I peeped though the window only to see him lying on the floor,” she said, adding: “I screamed thinking he was dead.”

Neighbours, who heard her screams, rushed to the homestead and broke into the house.

They found Khamasi lying down unconscious and the body of his wife was lying next to the bed.

They pulled Khamasi out of his double roomed mud-walled house and placed him under a tree for fresh air and called the police.

They also removed the body of Khavakali, which they wrapped in a bedsheet.

“The residents were baying for his blood accusing him of murdering his wife. Luckily, cops arrived at the scene on time and managed to rush him to hospital. Khavakali’s body was taken to Kakamega Referral Hospital morgue,” she said.

According to Shinyalu OCPD, Robert Makau, Khavakali’s body had bruises  and a postmortem examination is to be conducted to ascertain the cause of death.

“I gather that he (Khamasi) is responding well to treatment and I believe when he recovers, investigations will start. He is our prime suspect,” he said.

Khamasi’s sister Bentina Khatunyi said the couple were always fighting and she had warned her brother to stop drinking changaa.

“I advised Khavakali to return to her mother’s house. They were  always fighting. A few months ago, she had claimed my brother had chopped off one of her fingers,” she revealed. 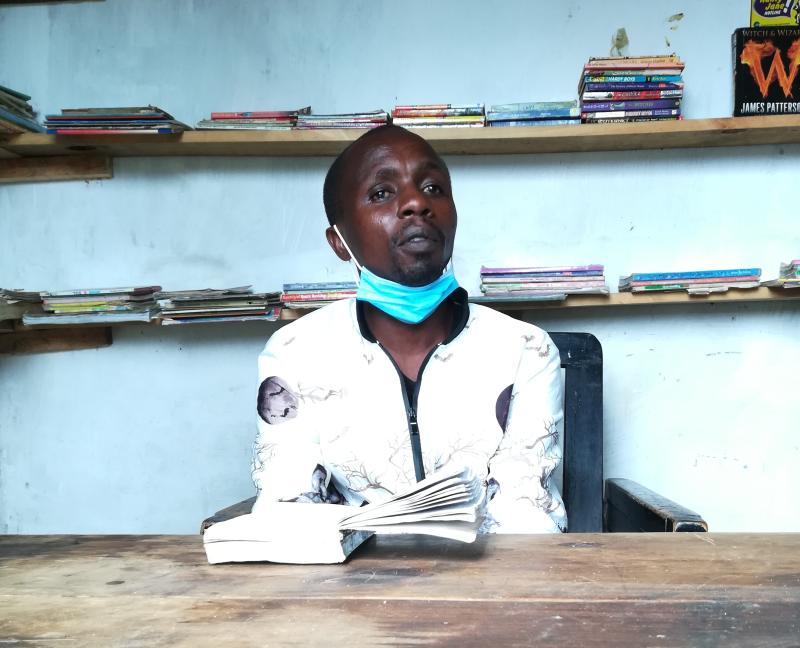 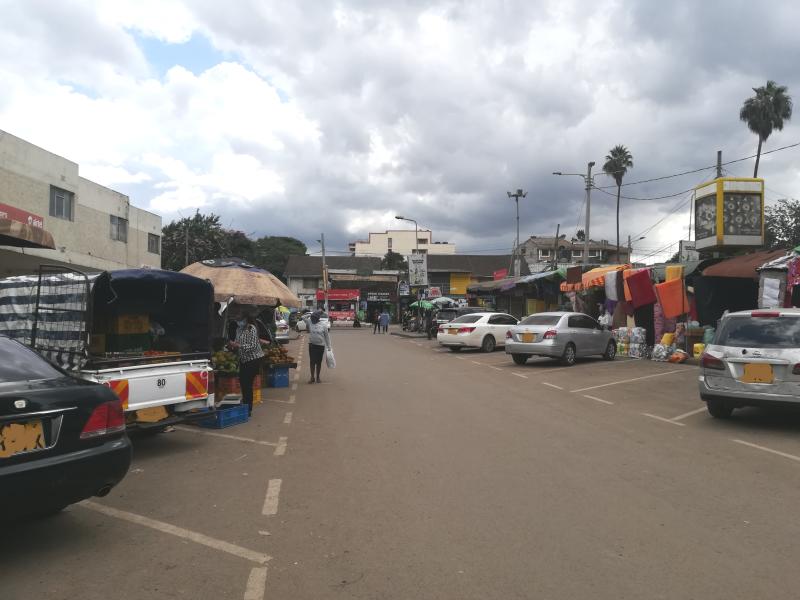 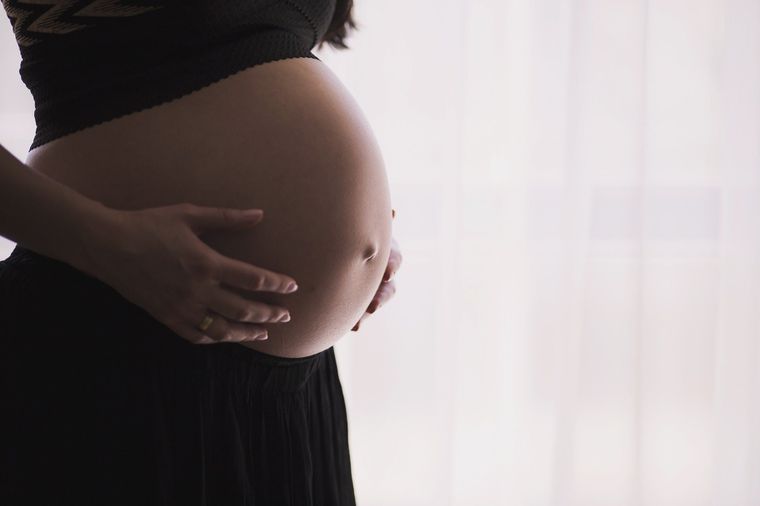 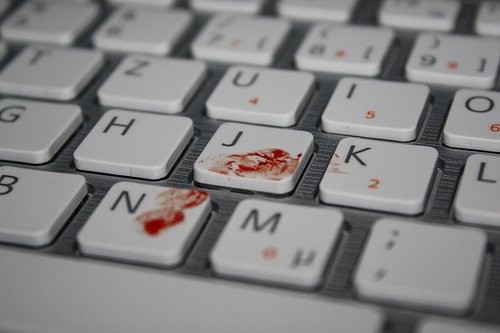