It is unfair to expect guards with rungus to fight armed robbers: Security boss 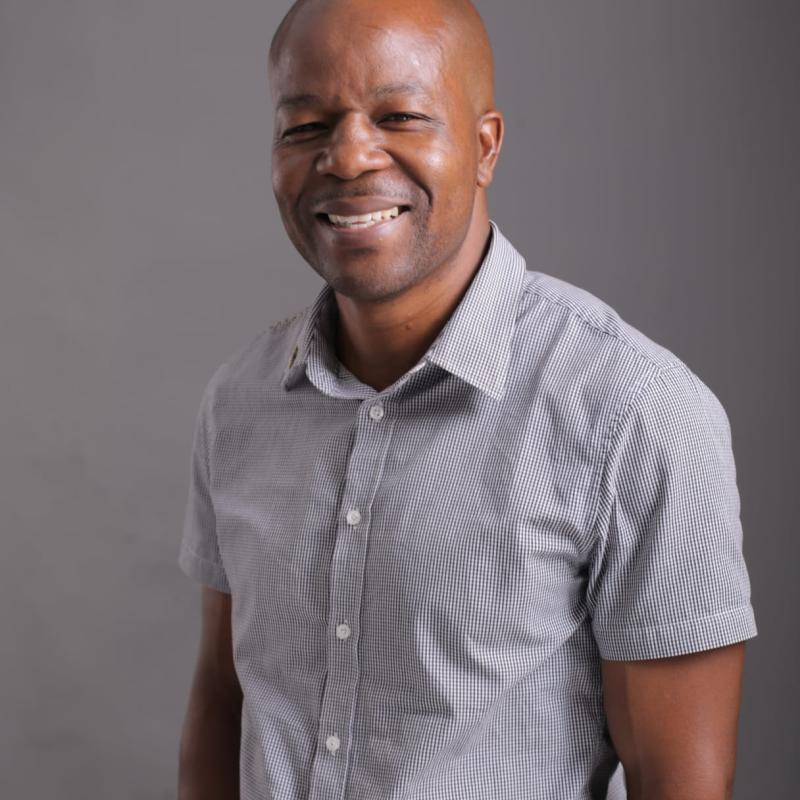 As a security professional, what crime trends are you dealing with right now?

Terror is always on the cards, but it is reducing.  Remember Kenya is one the most welcoming countries in the world, so there are many aliens crossing into our borders with illegal firearms and narcotics, which heightens crime. Cattle rustling, which, in my view, can only be dealt with through economic empowerment, also remains a threat. In urban areas, we have petty crime, break-ins and so forth.

The average security guard today has form four level education while some are graduates. Is this a good or bad thing?

It is a good thing. The higher the education level, the better. Educated people are easier to train and they offer better services. The downside is that you cannot compensate them commensurate to their education and that’s not an employer’s problem but an economic problem.

The irony of guards who earn the minimum wage yet they are employed to protect billions is often raised. What is your view?

Is it fair to suggest that carjacking and armed robberies are becoming a thing of the past?

The cases are there but not as many. Reforms in the Kenya Police system, improved transport, economy, infrastructure and better training led to a reduction in crime. It is harder, for instance, to carjack someone on a good road as opposed to a road full of potholes. These developments have helped reduce violent crime.

What is the place of a security guard in a world where crime is increasingly white collar?

Different crimes call for different interventions. The guard also has his place; the fundamental role of a guard is physical security and facility security but not cyber security. We must develop capacity in terms of cyber security. The more the economy grows, the more guards will be required because there will be bigger facilities with bigger threats.

You cannot hire a footballer and refuse to give them a football.  All our neighbours and countries in Asia and Europe usually give their guards arms. We have guards who work in risky environments. We need to classify the risks and arm those at risk, together with appropriate alarm response.

Those who guard banks, embassies and other risky areas should be armed. Using police to guard private business premises is expensive because they have to pay both the police and the guards. This also deprives the public of essential police services. Arming private guards would allow the police to focus on their core roles.

In your view, should guards who are only armed with rungus fight armed gangsters?

It will be impossible for guards to fight armed robbers. Armed robbers even attack the police, so you can imagine a guard only with a rungu.  It is unfair and irresponsible of our country and policy makers to expect unarmed guards to protect property. It is important that the guards are armed. We must stop burying our heads in the sand.

Security guards are often the first suspects when robberies occur. Are they vetted before employment?

Yes, we vet security guards. One must have a clearance certificate of good conduct from the police. We also do residential vetting, school vetting and through the chief. You must also have a sponsor, someone who knows you on a personal level before you join our company. This does not, however, guarantee that there won’t be a few rogue guards; after all, we are a reflection of our society.

How much should a security guard be paid in an ideal situation?

The minimum wage is around Sh15,000 on the condition that a guard works for eight and a half hours. Guards, however, work for 12 hours, therefore attracting a three and half hour overtime daily or Sh8,000 monthly. They have a cleaning and transport allowance. If you pay a guard according to the law, they should earn at least Sh27,000.

So, how much should clients pay for a security guard?

The cost of a guard should be around Sh50,000 a month. Unfortunately, our country cannot absorb that.

In what ways has Covid-19 affected the private security sector?

Covid has strained the sector. Initially, we faced a recruitment crisis because guards could not commute from upcountry owing to the lockdown. Some of our guards also succumbed to Covid.

There is a crisis of sorts involving petty rural crime. How do we fix this?

The overall way is to deal with the economy first and strengthen devolution. The rural area is mainly affecteddue to idleness, lack of employment and social amenities. Training the youth, creating job opportunities and social clubs to keep people busy will reduce crime. Also, chiefs and police officers in rural areas just need to do their jobs.

Is there compensation for guards who get injured or killed at work?

Yes. Our security guards are compensated according to the government guidelines.

Have you ever guarded property?

Yes, for a day or two while I was working for the army. Within the Kenya Air Force, you have duties, and as a lieutenant, you basically become a duty officer in charge of security operations of the base.

Ever handled complaints from men about your guards engaging in sexual relations with their wives?

Not that I know of! But we have dealt with guards having affairs with house helps within estates.

Businesses and households spend more on private security than the government spends on the police service. What do you make of this?

Kenya has an approximately 400,000 guards and 100,000 police officers. The entry wage for the police and professional guards is not so different. With a ratio of police to guards standing at 1 to 600, and most households depending on private security, it is definitely a bigger economy than the police.

How can collaboration between police and private security operators be improved?

The law now allows the Inspector General to deploy private security. What is missing is a framework by which the government pays for those services and under what circumstances the IG can deploy. This relationship can be enhanced. Security of government buildings and estate patrols can be outsourced to private security.

Should senior government officials be protected by security guards?

I have never understood why a Member of Parliament or High Court judge should be driven by a police officer. Security guards only need VIP training to protect senior government officials. Using police officers to protect MPs is a waste of taxpayers’ money.

Japesa is Luo for “one who has money.” I did not brand myself rather my campus mates coined it because of my spending culture. 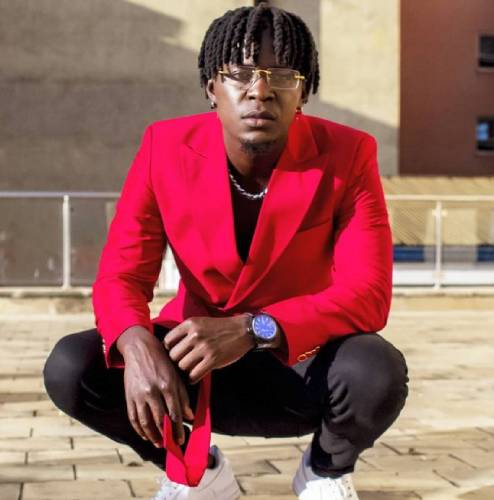 By Priscilla Kimani | 15 hours ago