Doctor's orders: Hang your underwear outside for sunlight and fresh air

If you have lived or visited Pipeline, Umoja or Huruma estates in Nairobi, then ngothas hanging from the clothing lines is a familiar sight.

Most urbanites have no qualms parading their underpants which come in different shapes and sizes.
Traditionally, panties were considered a ‘sacred’ and private affair, and were worn, washed, dried in the “ dark”. Mostly along the bathroom rail or were left to dry under the mattress. Others iron them dry.

But Mary Migwi,a businesswoman and resident of Umoja estate, says hanging panties out in the open is common and she too hangs them in the bathroom to drip before airing them out in the sun to dry.
Migwi argues that the sun and the free circulation of air are good for the underwear.

“The choice on whether or not to hang panties outside narrows down to the person and how they were brought up, I do not have issues with anyone hanging their panties outside or wherever they want to,” she says.
But some cultures frown at aerating inner pants. Grace Aoko, a resident of Kiganjo, says in her culture, adult’s underwear should not be seen by children.

“For this reason we hang our panties indoors or if hanged outside it is covered with a towel. I would hate to see my kids see my panty, let alone touch them, it is embarrassing,” she says.
Hanging panties in the open might get them stolen which, according to Aoko is a panty is a bad omen as undergarments are highly associated with witchcraft and other malpractices.

When not stolen, the state of the underwear might incite gossip  from nosy neighbours. Samuel Gathoni a resident of Embakasi says “I stopped hanging mine on the washing line after I found some women backbiting me. One said she was admiring them for the size and every time I passed by, excited uncontrollable laughter would follow. I think parading ngothas on wash lines can fuel infidelity.”

Reagan Kihiu from Zimmerman has no issues with hanging out ngothas hadharani but thinks it’s an urban thing .
“This kind of behavior is very rare in the village. But city people feel free exercising their freedom more.”
Indeed, Dr Kireki Omanwa explains that hanging underwear on wash lines is more cultural than scientific since “panties should be hanged outside because the ultra violet rays helps dry the garments and to some extend get rid of the microbes such as fungus which could remain in the undergarments if hanged indoors. Fresh air and sunlight are important in killing microbes.”

Dr Omanwa adds: “The anatomy of men and women is completely different. The vagina has millions of microbes necessary for the reproductive system. Men hardly suffer infections from dump underwear unless they have contact with an infected woman.”

Dr Omanwa advises that “people who hang panties indoors should iron the middle lining to ensure it is completely dry” while considering the type of material as “nylon can be destroyed under high temperatures; therefore the temperature also comes into play”.

And Aoko concurs that while it is healthy hanging panties outside, there are hazards from dripping panties dry indoors as “sometimes private parts get itchy from wearing dump panties as a result of hanging indoors so I iron my panties sometimes when it is cold outside just to avoid getting itchy.”

Brace yourself: This year will have its own health challenges

The main health challenge for 2021 is to find a balance in fighting new epidemics, and keeping all other diseases under control.... 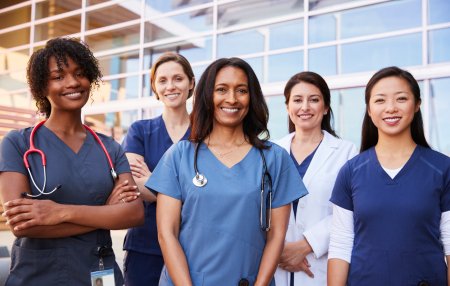 Viagra? You will come and go, medical experts warn

Cases of young men using it are on the rise and they end up losing their lives for nothing. ... If you get poor care, give appropriate feedback and spread the word. ... 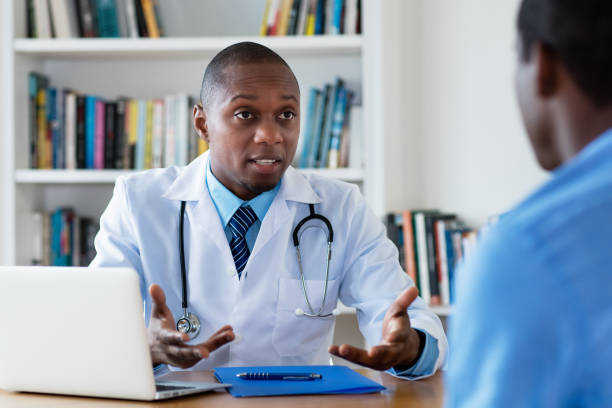 Corona Christmas: Here are five tips to protect your family and enjoy the holidays

You must find a way of achieving some form of physical activity. Anything will do, including short walks, household chores, gardening, or gym. ... 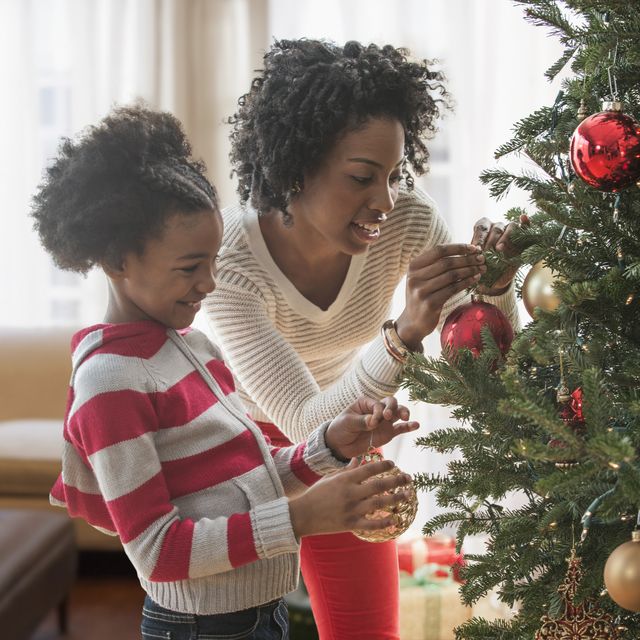 Surviving Coronavirus in foreign land was no walk in the park

I missed my husband so much during this time and at one point, I went into depression... 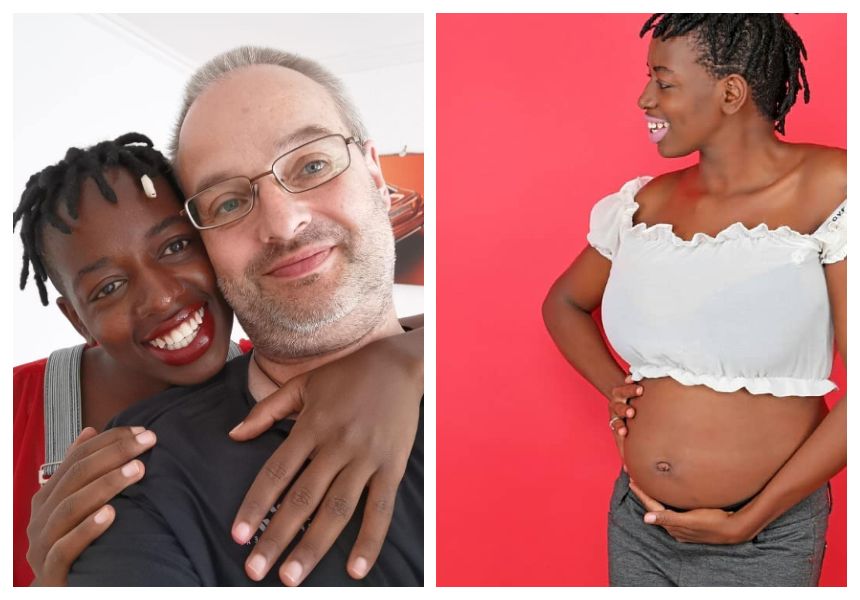 Doctors may not always be sure about your illness

I went to look for HIV cure in Loliondo, but came back disappointed

Doctor's orders: Air your underwear in the sun, it's good for your health

Coronavirus updates: The cure for stubborn disease is just a vaccine away