Let's face it: Only a vaccine will slay Covid-19 for good Vaccines are always controversial when it comes to disease control largely because it pits the minority (the scientists who develop them) against the majority (the general population) for whom they are intended for use.
But truth is unregulated science is more harmful than no science and it is understandable that people ask pertinent questions regarding vaccines – under normal circumstances.

This may not be the case this the year because 2020 because has been anything but normal.
Usually, the church is extremely vocal when scientific interventions aimed at achieving family planning or certain vaccines with the potential to protect millions of people against certain diseases are mooted. The most recent a stand-off between science and church was when the Catholic Church went toe to toe with the government of Kenya regarding a vaccine against Human Papilloma Virus, which is known to cause cervical cancer. The church argued that the vaccine in question had above normal levels of human chorionic gonadotropin hormone that would render teen girls, who were the target of the vaccine, barren.

But despite such controversies, billions of lives have been saved worldwide through vaccination. For Kenyans, the scar on the left arm should be a constant reminder that we were saved from tuberculosis infection during infancy, not to mention that other deadly diseases have been eradicated.

When coronavirus invaded our lives, even the evangelical church leaders who throw miracles at every human problem chose to listen to scientific counsel. Of course numerous other measures to curtail the spread of the virus were employed, including Madagascar’s mti shamba packaged as Covid-Organics (CVO) and poorly thought-out lockdowns which seem to have hurt humanity more than the virus itself. But even as the world cowered beneath masks, and everyone tried to maintain social, we know only a vaccine will be the game changer against Covid-19.

Not that the search for this particular vaccine has been without controversy. In early April 2000, at a time when COVID-19 was ravaging continental Europe like a bush fire with France bearing the brunt of it all and Africa was largely spared, Jean-Paul Mira, head of intensive care at a Paris hospital said on a live TV that COVID-19 vaccine study should be done in Africa where there are no masks, treatments and resuscitation. His remarks anchored neither on logic nor merit were treated for what they were – racist. Among the voices that came out strongly against Dr. Mira’s remarks were Africa’s most decorated footballers – Samuel Eto’o and Didier Drogba – who made their careers in France.

And who would have imagined that a vaccine would one day be used as a political tool to win over more votes in a developed country? In the United States, Donald Trump is promising Americans a vaccine before they go to the polls in November 2020. Fortunately, pharmaceutical giants released a strongly worded communiqué stating that they will not allow politics to influence the science of creating the much awaited for vaccine.

Never mind that in Russia, the Vladimir Putin led government ‘single-handedly’ developed and approved COVID-19 vaccine that is given to ‘a small number of citizens from vulnerable groups’, including medical staff and the elderly.
What is it that makes a vaccine effective? A vaccine works by imitating the natural infection in generating memory cells of the immune system that can provide long-lasting protection in vaccinees.

However, the immunity generated by vaccines differs from immunity created by natural infection and it takes a lot of time and meticulous analytical skills, not to mention the billions of dollars needed to have a vaccine available for mass use.

Driving the cost of vaccines is the operational expenses which involves tracking those who have been vaccinated for years after inoculation to see if any adverse effects manifest later, like the case with a 1960s measles vaccine was that is no longer in use. The hope is that we don’t experience such with COVID-19 vaccine.

But, a COVID-19 vaccine is in the horizon sooner than expected for a number of reasons. First is the previous outbreaks of other coronavirus infections – Severe Acute Respiratory Syndrome (SARS) in 2002/2003 and the Middle East Respiratory Syndrome (MERS) in 2012. Because SARS-CoV-2, the cause of COVID-19, belong to the same family of coronaviruses, scientists already had knowledge in developing such vaccines.

Closely related is the fact that one particular protein on the virus surface is accepted as the most crucial target for a vaccine. Secondly, the political goodwill towards the search for a SARS-CoV-2 vaccine has been extraordinary. So strong is the political will that some countries have committed billions of dollars for millions of doses for the leading vaccine candidates, even before we know their efficacy! Finally, lack of alternative control measures allowed testing of hundreds of vaccine candidates with the hope that a few would be efficacious.

Because vaccination does not only protect against infection and disease but also prevents transmission, the proportion of the population that needs to be vaccinated is crucial if we are to achieve herd immunity, that is, when the risk of infection among susceptible individuals in a population is reduced by the presence and proximity of immune persons. This proportion depends on the average number of people that a single infected person can infect in turn. For a highly contagious virus like measles, more than 90 per cent of the population must be immunized so that the unvaccinated individuals are also protected.

For Covid-19, the number is much lower, around 60 per cent. The bottom line is that everyone has a role to play in making the world safer from COVID-19.
With more than 170 vaccine candidates already in the development pipeline including about 10 in large-scale efficacy tests, other operational questions remain like how many vaccinations are needed and whether cold chain supplies are required to reach all corners of the world.

Humanity needs reprieve from the conundrum that has been occasioned by the COVID-19 pandemic; we need to get back to normal life, travel freely for school, work, entertainment to spur economies back to life and to breath fresh air, not muffled in ones’ own breath under a face covering.

And when the vaccine becomes available, make sure you take the shot because vaccines ‘do not’ prevent diseases, vaccination does. Until then, keep your distance and appropriately wear the mask, as you were.

- The writer is an immunologist working on infectious diseases 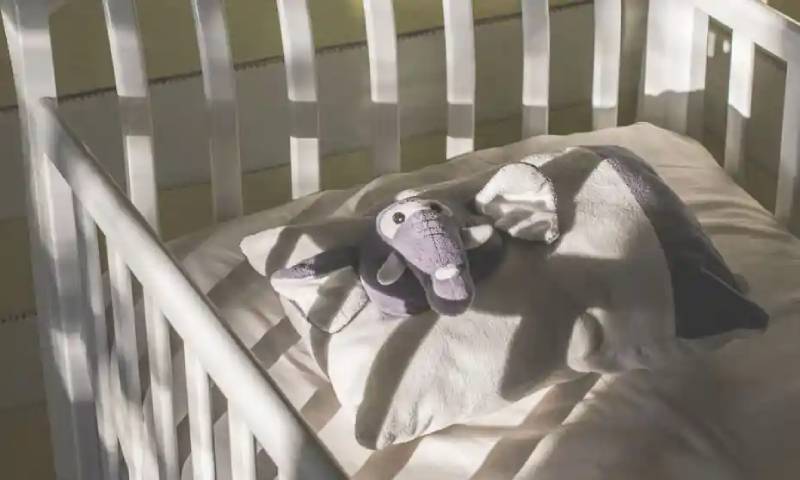 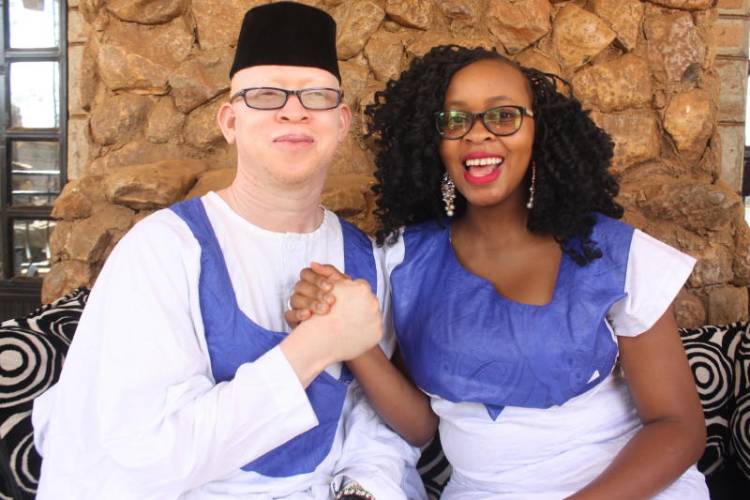 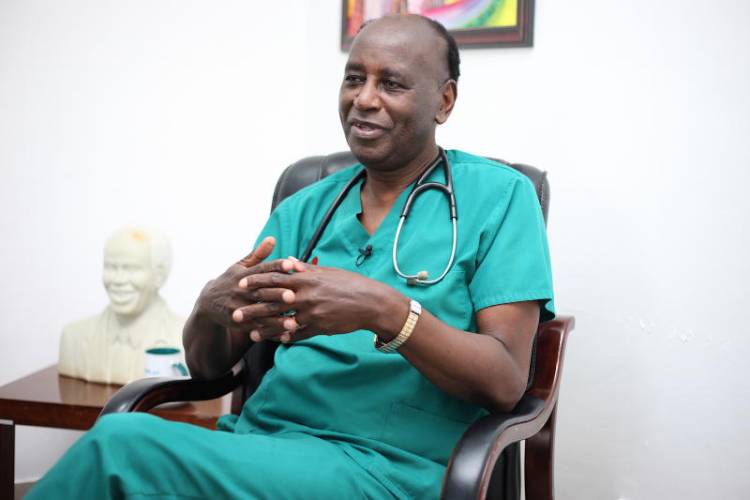 By Saada Hassan | 3 days ago

Best thing in life is being a grandpa, says Mwai Kibaki's doctor
Feedback