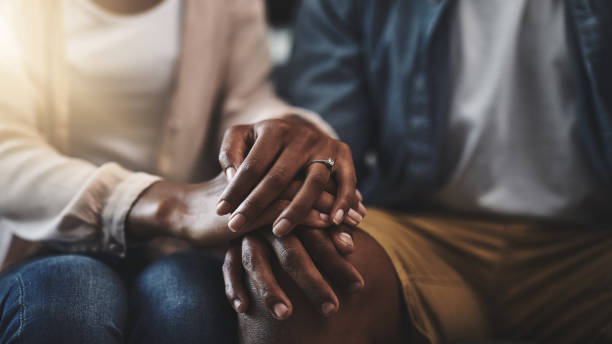 But the truth of the matter is that whether you allow them or not, a majority of men will have a mpango wa kando.

Women, I suggest you read Psalms 29:11: “Lord, grant me the serenity to accept the things I cannot change...”

It seems like all men have been afflicted by the side chick plague, that even prayers have little effect. My advice is that we accept this bitter-sweet reality, because as things stand, we’re going to deal with the mpango wa kando for a long time to come.

Of interest is that the mpango wa  kando is no longer the naive, trying-to-survive campus girl. Not anymore. Even the suave, well-educated and holding-a-powerful-corporate-position boss lady in a Merc wouldn’t mind sliding into the mpango wa kando chair.

I think it is time we stopped slut-shaming the other woman and calling her a homewrecker or husband snatcher. Men are like babies. Like children who need to be pampered all the time, they also want to have their egos massaged. The modern wife is a busy woman, who has to juggle career and family, and has little time allocation for stroking a grown man’s ego.

Enter the mpango wa kando. She knows her position in the triangle. She’s there to afford the man some distraction from work and family. They can have all the fun in the world with the man, but should not expect any commitment. Basically, she is a toy that he takes out of the box when he needs her.

By the way, women should not feel aggrieved or offended that their husbands have a mpango wa kando. The side chick is not a woman the man sees every day, or every week for that matter. That’s the unwritten law.

When you get moody and start nagging the hell out of your man, the poor guy needs to take refuge with someone to balance the emotional see-saw at home. The truth of the matter is that it is near impossible to be a wife, mother, bedroom freak, manager and get a grip of your career all at once. You need help. In business, it is called outsourcing.

Hubby needs someone to laugh at his dry jokes, someone who will make him special meals once in a while and remind him that he is not getting all wrinkly and old. He needs a fresh, well-cleaned lass to accompany him to his drinking escapades with the boys. Of course wifey can’t do that, what with all the responsibilities she has to deal with.

You know what, may be you should thank this ‘homewrecker’ of a woman for the sudden burst of flames in the bedroom. Your man seems to have internalised the Kama Sutra and is suddenly doing things to you that makes you feel like a teenager again. Thank the mpango wa kando for your man’s rediscovery of his romantic side - complimenting your sexy figure in a new dress and the beauty of your jewellery, hairdo and make up. He is certainly learning from the best...and you are lapping it all up with flattered blushes.

Side chicks are therefore a necessary evil. In fact, I daresay that most stable marriages are anchored on a mpango wa kando lurking somewhere out of sight. That mpango wa kando keeps the man grounded, focused and energised. Without her to help the wife with some of her ‘duties,’ what you’ll have is a grumpy, angry, boring and annoying husband. Fights may become the order of the day and eventually lead to separation.

Women, treat your men the way you treat your loving kids. Sometimes you give them toys to play with and distract them so that you can focus on your chores, but later make time to frolic with the little ones. Same with the husband. Let him expend the extra energy playing with his ‘toy,’  but remember to also create some time to ‘jig’ with the man of the house. Like the baby knows that as much as a toy might be fun, it is nowhere near mummy’s warm embrace; the man will always troop him to the sanctuary of his wife and kids after some fun with the mpango.

Ten weird characters you will find in every workplace

A lot happens when you put several dozen people under one roof from 8am to 5pm, Monday to Friday, for a year.

The corporate woman: Too lonely at the top?

These classy women are intimidating. I mean, corner office, company driver and allowances that see them fly to exotic Islands for holidays... 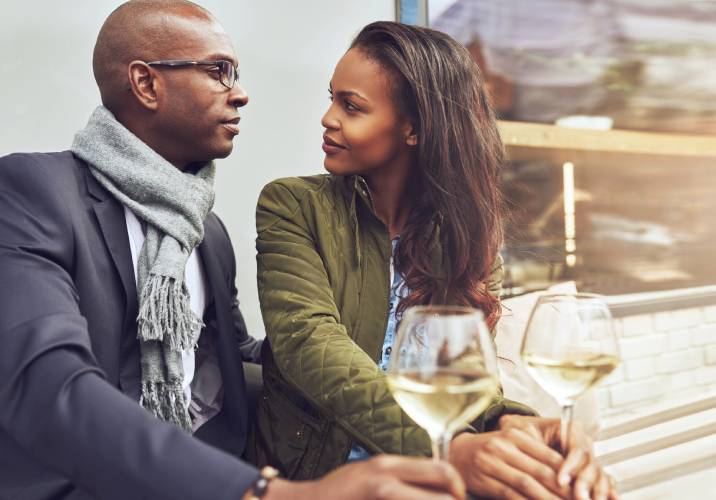 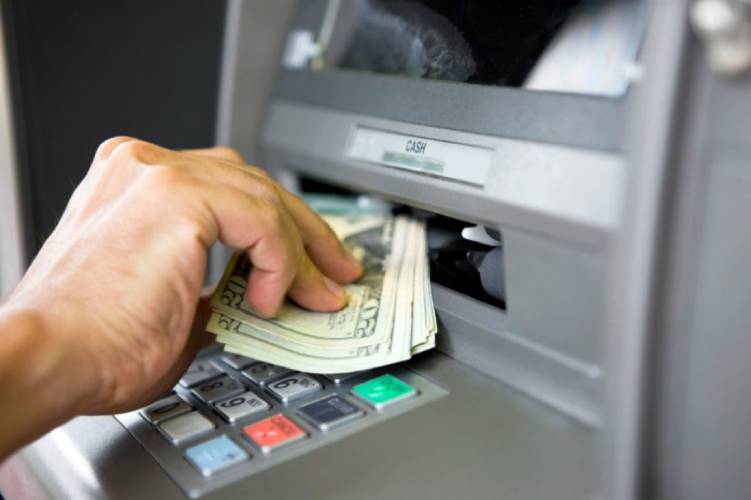 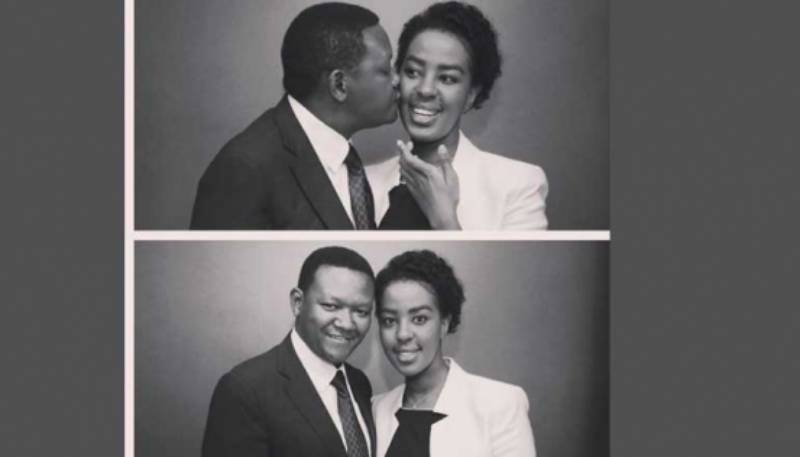 By Diana Makokha | 27 days ago