Homa Bay County: Where teen girls are lured to get pregnant to prove they are fertile 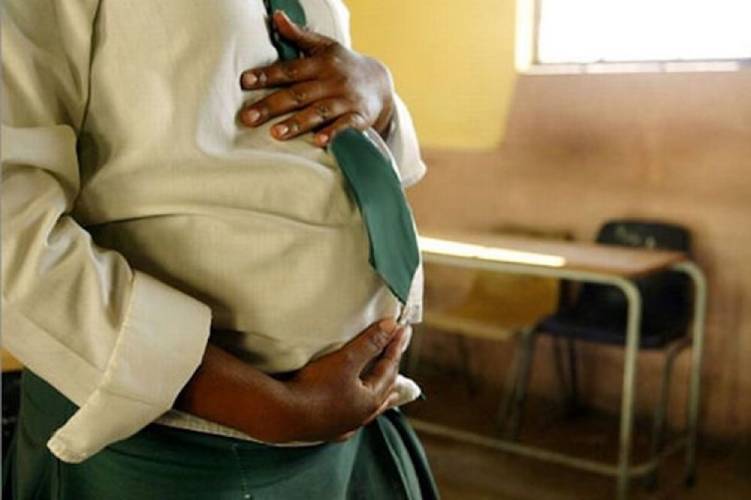 While some men fear getting involved with women who are raising children on their own, others in Homa Bay County encourage young girls to get pregnant to prove they are fertile.

Vicky Opiyo, a mentor and community health worker says this is one of the reasons cases of early pregnancy are have risen to alarming numbers.

“As we were doing our research, one of the issues that emerged is poverty; the girls are lured by men who promise them material things or marriage, before which they have to prove they are fertile,” she says.

Most of these girls are pre-teens and teenagers. 16-year-old Adhiambo (not her real name), from Kabuoch village Homa Bay County, is a mother of a seven-month-old boy. When The Nairobian met her, she was standing outside her mother's mud-thatched kitchen holding her baby on her hip while her two younger siblings were sitting at the doorstep.

Adjacent to the kitchen, Adhiambo's mother is standing outside the main house that is also a mud house with a thatched roof, ready to welcome the media crew. As we begin the interview, Adhiambo sits on a stool as her mother stands close by for moral support.

“I went to school in Rongo, where I was living with my aunt. One day, as I was walking, I bumped into a man who wooed me and told me that he could buy me books and sanitary pads,” Adhimabo says, struggling to speak in Kiswahili. When we allowed her to speak in Dholuo, she comfortably opened up.

“When he said he could buy me books, I was excited because back at home, my mother makes Sh150 on a good day, after doing casual jobs like farming,” she adds.

Adhiambo says that the man delivered part of his promise -- nine packets of sanitary pads and Sh500.

He would later disappear after discovering she was pregnant. Forced to quit school to take care of her baby, she still has dreams of furthering her education.

“I would like to go to Form One but the chances are very slim because we are not financially stable," she adds.

Adhiambo's mother describes how disappointed she was when she found out that her only daughter was expectant. Before the interview, she asked whether she could do it in Dholuo, but she agrees to do it in Kiswahili.

“I am a widow with eight children. Now there’s an extra mouth to feed. I can’t even afford to take her to Form One,” she says.

Adhiambo's mother says she talked to her daughter about sex and abstinence. “We spoke about abstinence but still she got pregnant. So now I made sure she’s on contraceptives," she concludes.

Adhiambo explains that there was pressure from her peers who would jokingly talk about the perks of being pregnant early but she tried not to be lured.

“You know most girls my age are pregnant or have babies, and in most cases when I get married at least people will know that I can bear children," she says.

A few kilometres from Adhiambo's home is a place called Wayagi. Just like Kabuoch, Wayagi has had its fair share of young mothers. In one home, 13-year-old Atieno (not her real name) is a mother of a one.

Atieno got pregnant when she was 12-years-old.

“I met him while I was going to school, we started talking and he said he was going to buy me shoes and a school bag,” she says sitting on a plastic chair outside their mud house.

The interview is interrupted by her five-year-old twin sisters who are excited to see the cameras.

The interview continues after the girls were convinced that their photos will be taken after. Atieno says that, for a while, she ignored the man's advances but he finally won her over.

“The man worked at one of the factories that make sugar. When we met, he told me that he wants us to be friends, then later he would marry me. I ignored him, but he was determined to get me, and he did. He disappeared after that. Nobody knows where he went,” she adds.

Atieno says that during her pregnancy, there’s was another girl in school who was also expectant so she did not feel alone. She adds that before the man disappeared, he had promised that he would pay the school fees for her.

“I thought he was going to pay school fees for me, but he disappeared. Right now, I don’t want anything to do with men. I just hope I get someone to pay my fees as I focus on my education and child,” she says.

On contraceptives, Atieno says that she does not want any form of family planning since she’s heard stories about them and she’s not planning on getting involved with a man anytime soon.

Atieno's mother is, however, worried. She says she will try to convince her to look into family planning methods, fearing she might be lured again by the men around.

Atieno adds that there was no pressure to get pregnant in order to prove that she is fertile but she has heard of such cases from her peers.

“My pregnancy was an accident I did not do it to prove anything but my peers have gotten pregnant due to that kind of pressure. Right now I don’t want anything to do with a man,” she said.

For both girls, it is clear that the men who defiled them were not brought to book.

Adhiambo explains: “I have not heard from him, I am taking care of my child on my own and with the help of my mother.”

As for Atieno, “I don’t know where he disappeared to. Nobody even bothered to look for him, with the help of my family I will just take care of my child.”

An authority who chose anonymity, says that the Covid-19 pandemic contributed to the surge teenage pregnancies.

“During the sugarcane harvesting, labourers lure girls with the little cash. But we always educate girls on the dangers of early sex,” they said.

They also added that poverty has made so many young girls exchange sex for money. As much as they try to educate them on abstinence and safe sex most girls still engage in unprotected sex.

One in every five girls between 15-19 years is either pregnant or already a mother.

In 2014 the Kenya Data and Health Survey showed that one in every five girls between 15-19 years is either pregnant or already a mother.

In 2019 data from Global Childhood reported that Kenya has the third-highest teen pregnancy rates with 82 births per 1,000 births.

Today, some men have appointed themselves saviours of our gender, men who took something that should be blindingly obvious and made it into a career.

How divorce screws up kids

it is imperative to reiterate to the children that the divorce was not their fault as most blame themselves when their parents’ marriages fail.

By The Nairobian Reporter | 13 minutes ago

How to tell Nai chics by their hoods 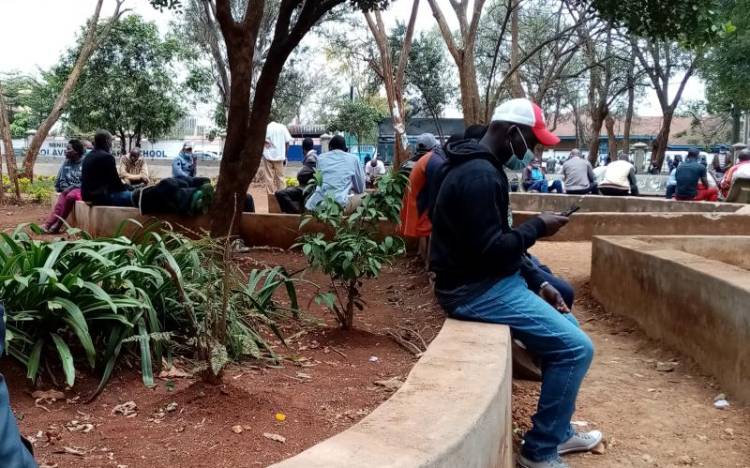 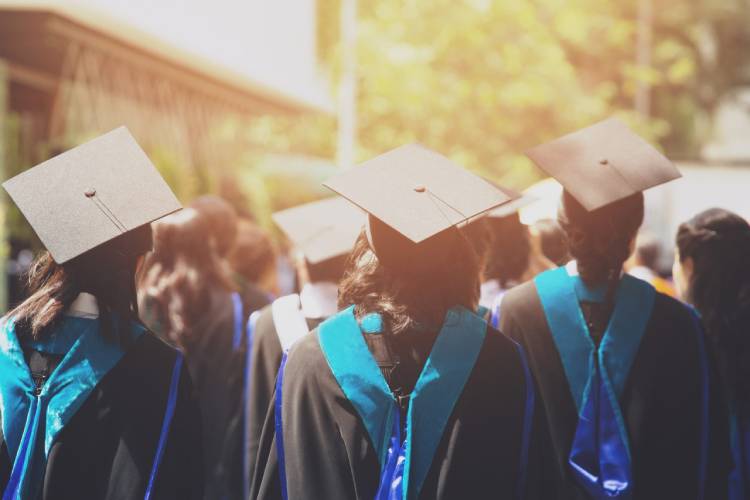 ‘I am doing my Master's’ no longer turns on millennials
Feedback