While in some communities intestines from either cows, goats or sheep are a delicacy (also known as matumbo), this is not the case with others such as the Nandi, Keiyo, Pokot, Turkana and Marakwet.

In these regions, one can predict calamities, ranging from death, strange diseases and how the weather pattern will turn out just by examining animal intestines.

In Turkana community, the ‘reading and interpretation’ of the intestines is known as ‘akiswom ngamaliteny’ while for the Pokot and Marakwet, it is known as ‘keyeng’ or ‘marar’ while the Keiyo and Nandi, refer it to a ‘biretab mo’.

During special ceremonies especially the rite of passage for the children, elders would choose an animal mainly a goat or a sheep that is slaughtered for its intestines and other internal organs to be ‘read’.

Francis Komen, 79, from Chepsigot in Elgeyo Marakwet said the practice acts as an early warning system and allows locals to prepare for impending disasters. It can also herald good tidings for the community.

“This cultural practice helps us know how the world is behaving and prepare in case we forsee a disaster. If, for instance, the intestines show us a looming famine, locals would be advised to stock food,” Mzee Komen told The Nairobian.

He claimed that last year, he aptly predicted a bumper harvest in the region until Corona struck.

“We never knew that we will face Coronavirus disease but here we are, the entire Kerio valley witnessed a bumper harvest. This was shown to us in December 2019 when we conducted the annual cultural practice,” he claimed.

He narrates that to predict the weather, they use the rumen and intestines while to forsee bloodshed and other calamities, the liver and rectum come in handy.

“When there is a lot of water in the intestines and in the rumen, it foretells impending flooding and if it’s dotted with black spots, it means people will die of the rains. To know of impending death or bloodshed, we observe the liver by flipping it and its colour will foretell us of any death,” he explains.

Joseph Kwambai, another elder, said they rever the practice because all past predictions have turned out right.

“Science cannot explain to us all that is happening in the society. Our traditional ways of foreseeing the future has been a blessing to us especially in the form of early warnings. We efficiently manage droughts when the elders warn us,” he states.

Not only is the practice a reserve for predicting fate, it is also used when a villager falls ill.

“If any family member within the community was extremely sick and the illness was not responding to herbal concoctions, his family would offer an animal to the foreseers,” said Sila Powoyon, a Pokot elder.

The elderly man added that their expertise in the ‘readings’ was passed down from generation to generation and it favoured some clans over others.

“Every clan had different functions. For example, there were those who were rain makers and are even tasked to keep the rains away during state functions,” he noted.

The elder also said it was appropriate for them to give predictions during cultural ceremonies since animals would always be slaughtered.

According to Domongole Napeyok, his Turkana community still relies on the traditional practices even with the advancements in technology.

He says that the practice is reliable and gives the community the right information and the necessary course of action to be taken.

“The akala tossing was not done until after the sun had moved to around 2pm during the day. The reason for the timing is secret and is only discussed by those actively involved in the practice or the ones who have the ability to conduct the exercise,” he claims.

Elgeyo Marakwet meteorological director Simon Cheptot said the department has worked with traditional seers since 2014 after discovering that their predictions were in tandem with scientific weather predictions.

“They predict heavy rains in the coming months and this concurs with our predictions,” he said.

On a good day, Njoroge says a cart or trolley puller can make between Sh800 and Sh1,500 or even more within the city centre.... 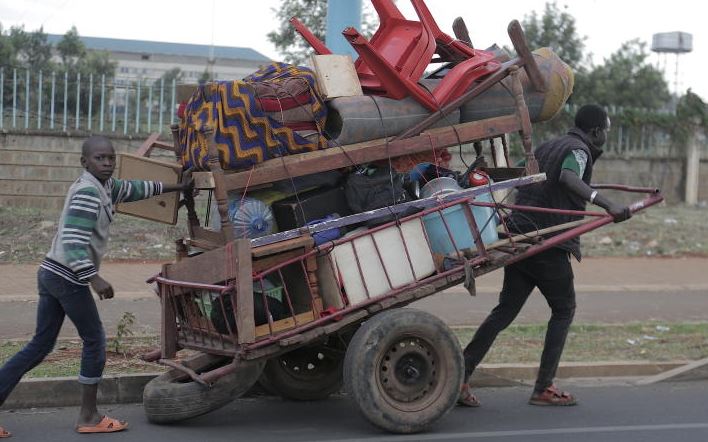 Kenyans and Nigerians are the new mashemeji. Ogas are deepening the dating pool in the city... June Ruto is the latest to fly to Lagos.... 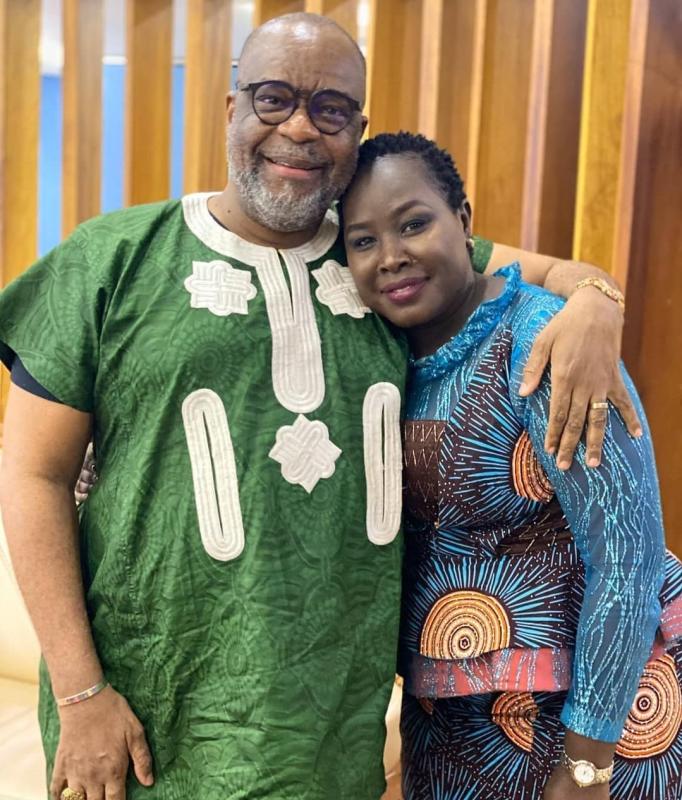 The government should treat us equally and come up with a way of making meals free for campus students just like it is in NYS and police colleges. ... 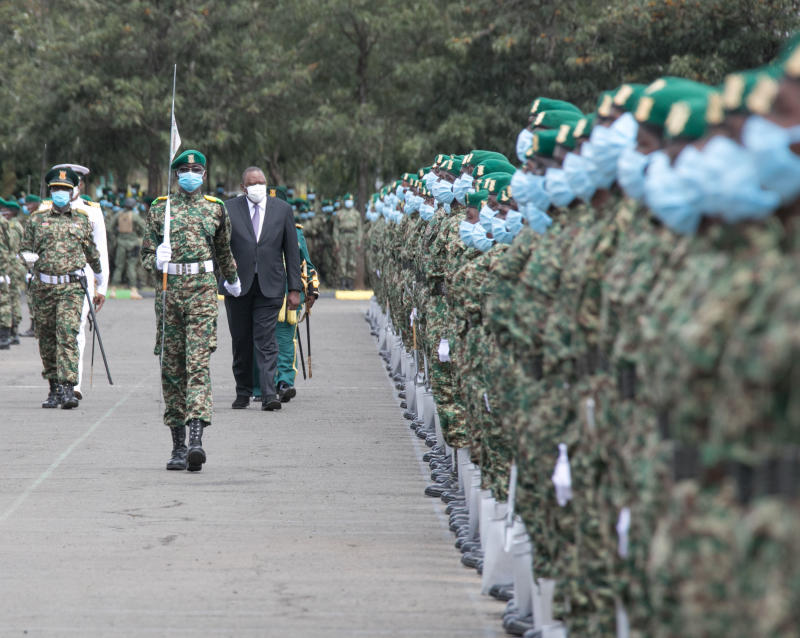 Among the hotly contested spots are 27 toilets within the city centre said to be making millions of shillings per day.... 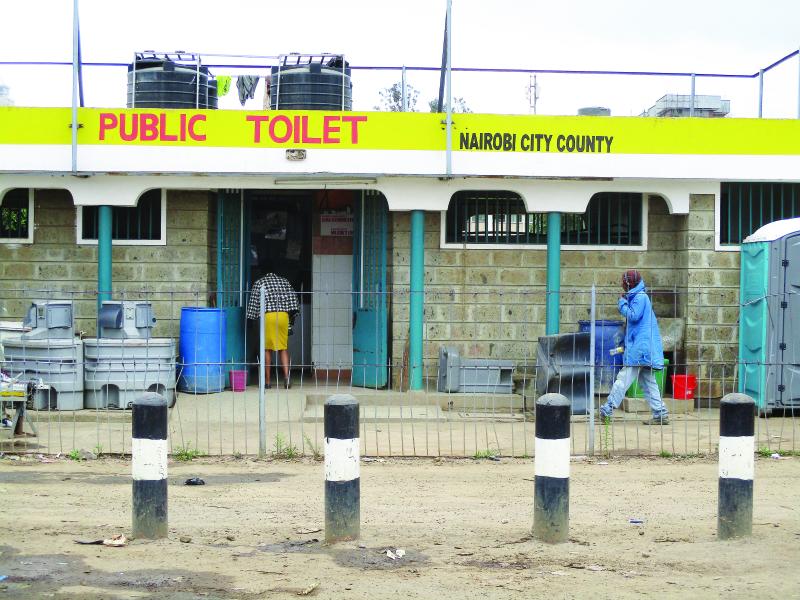 Why the rich almost always marry the rich

There is the tendency to fit people neatly into boxes, be it tribal or social, and this carries on into our relationships and marriages.... 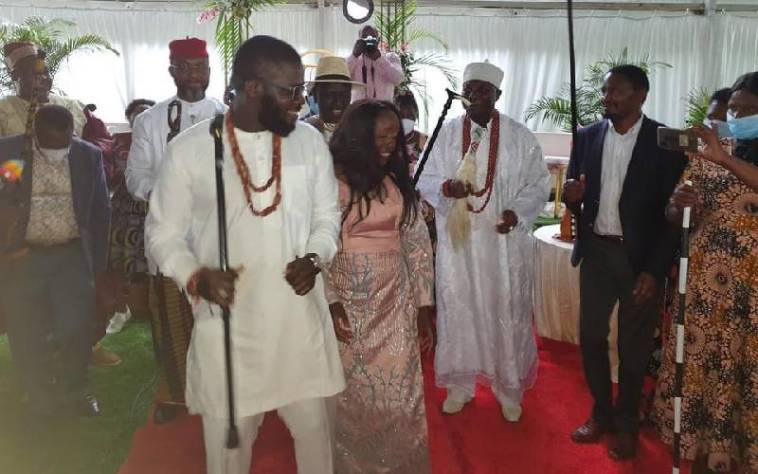 Town in Mt. Kenya where Luos, Kambas, locals fish together

Benjamin Zulu: Toxic women are not judged as harshly as men

Toxic mums: When your own mother hates you

When menopause turns into a health concern