Wife abandons businessman husband because of their cancer ailing child 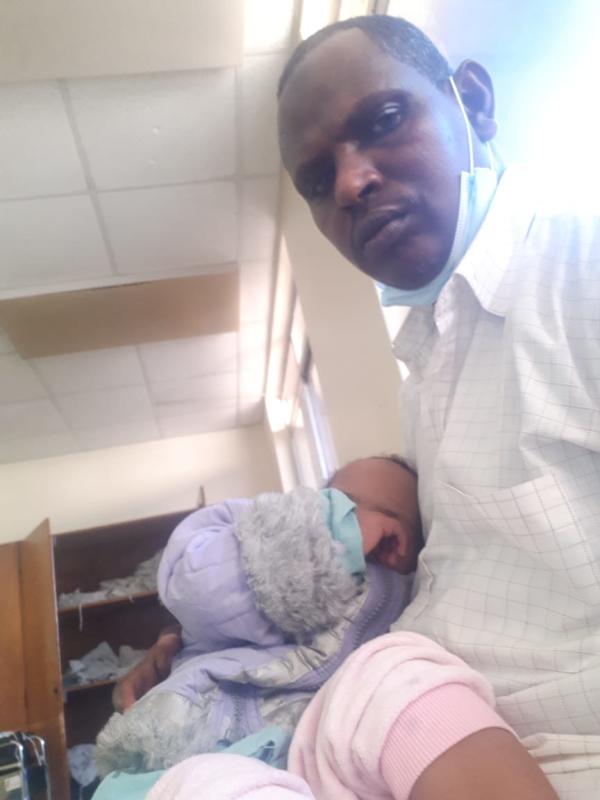 A businessman is in anguish after his wife allegedly abandoned him and their two children. Abdikadir Abdulahi claims that his 35-year-old wife Muna Hassan, left on claims that the family was cursed. Abdulahi told The Nairobian that  they married in 2014 and have two children;  a girl and a boy.

The girl was diagnosed with cancer of the eye after seven months and, “The doctors had to remove her right eye to save her life,” said  Abdulahi.


The father of two claims that his wife Muna started neglecting the two children without much explanation. Abdulahi who runs several businesses in Kericho and Nairobi said that when he confronted her, she threatened to leave.

“She informed me that she was worried that misfortunes were befalling our family and threatened to leave,” he said.
Abdulahi added that Muna claimed that the family was cursed due to cancer that had affected their daughter.

“She said that she believed cancer is a curse, claiming that our daughter will soon die and the family will be left in sorrow,” said Abdulahi.

On September 23 at around 10pm, Abdulahi claims his neighbours alerted him that one of his chidlren was abandoned and left crying in the house.

“I was disturbed. I later received a phonecall from a stranger informing me that my daughter had been left at my shop in Dandora and my wife was nowhere to be see,” he claimed.

Abdulahi said he travelled  to Nairobi and  took his younger child to Kericho to stay with his grandmother before taking the daughter for a check-up at Kenyatta National Hospital.

Abdi claims that he was in hospital for a week with his daughter while looking for his wife who had switched off her mobile phone.

After a week of searching, Abdulahi found Muna at her ancestral home but she refused to join him.

“My family’s efforts were futile since my wife refused to return to our matrimonial home. Her family supported her, claiming that their daughter could not be associated with a cursed family,” he added.

“My children are suffering. They need their mother. The youngest should be breastfeeding and the other one has to go for medical check up every week,” he said.

Dr Kahaki Kimani,  an ophthalmologist, said children with cancer of the eye need a lot of attention and in some cases, the child might lose the eye.

“The child undergoes examinations in the theatre to see their progress and best medication,” she said.
When The Nairobian tried to reach out to Abdulahi’ s wife, her phone was switched off and she did not respond to our text messages. 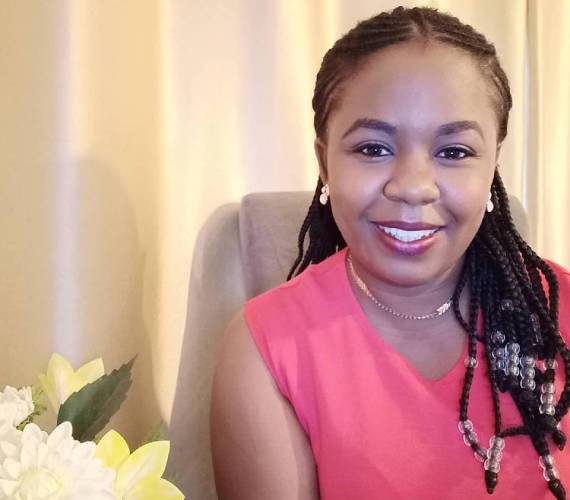 By Jael Musumba | 10 hours ago 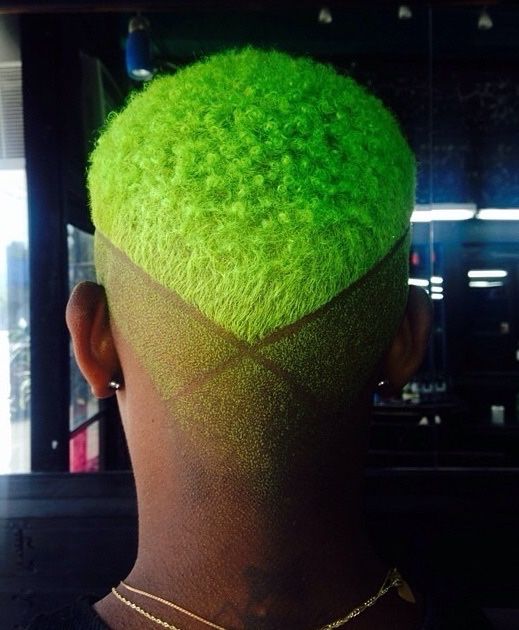 By Gloria Milimu | 1 day ago 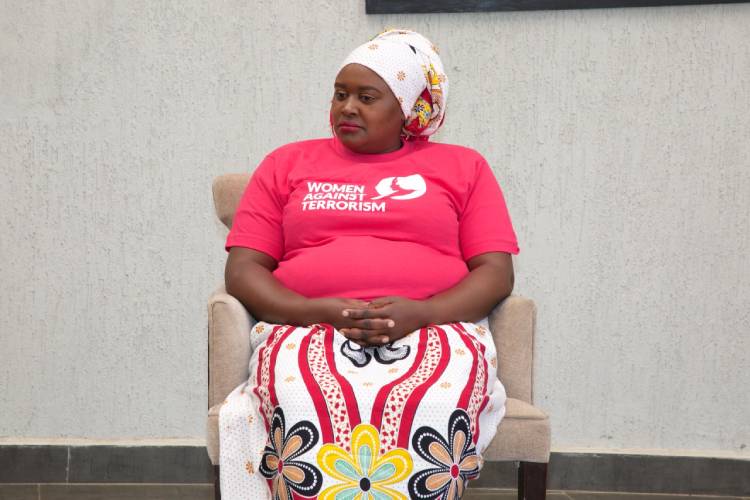 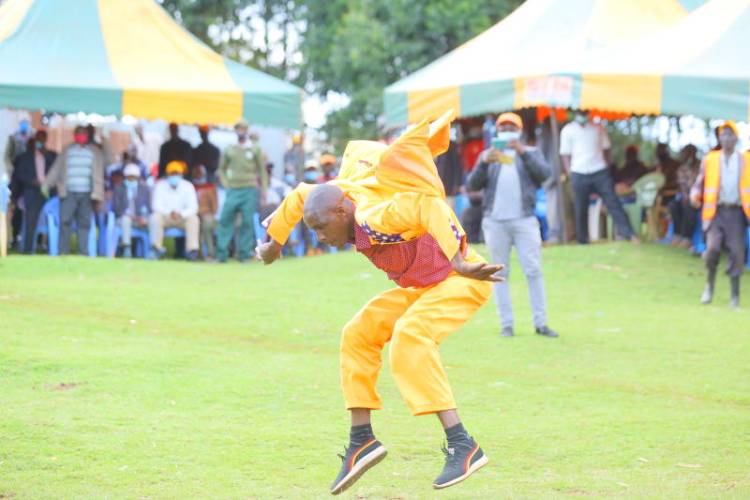