Akothee: My children behave better than me 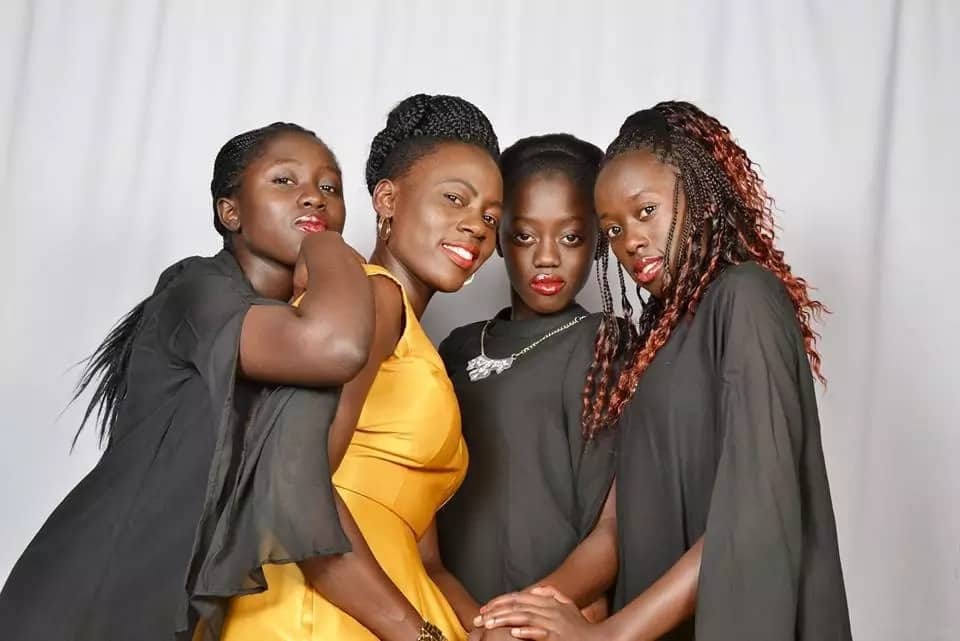 While young Kenyans danced themselves lame to Exray’s Sipangwingi beneath a simmering toxic war of the sexes, families headed by single parents rose from 25 per cent in 2009 to 38 per cent.

“If unchecked,” President Uhuru Kenyatta warned, “this trend shall destroy the fundamental character of Kenya and reap untold harm onto our most vulnerable and precious members: our children.”

Esther Akoth, commonly known as Akothee, the Kenyan musician and businesswoman who has styled herself President of single mothers and “perfect and good mother” could write a book about the topic.

“I believe I am perfect because my children behave much better than I,” she says with a laugh.

“My parental skills are based on the fact that I took confidence in it as being one of my greatest strengths.”

While she admits to having chased after her baby daddies a little, she decided to take it on head on, rather than rely on them to do the right thing.

“I realised that I was using so much energy to chase a man to be involved in the life of my children and I would feel empty, I would wake up scattered. It is like you’re looking into someone’s plan, someone who doesn’t have a plan for you.

“I asked myself, ‘What if this guy never survived? What if I was raped, for example? Would I start chasing the rapist to come and take care of my children or my child? What if he had died in a road accident? Would I be begging left and right? No. I took comfort and I took charge and I wanted to see my children successful. There is nothing as beautiful as seeing your children successful,” she said.

The mother of five told The Nairobian that she is seeing the fruits of being a mother and is very proud of how successful her children are in their own right.

“My firstborn daughter, Vesha Shaillan, is giving me all the goose bumps. She is the best marketer in town right now. You saw how huge her graduation was. I did it out of my heart. My second born, Rue Baby, is a very responsible girl. My third born, Fancy Makadia, is in the university in France. I cannot complain!” she said.

As proud as she is of having done a fantastic job at raising her children single-handedly, she said that single parenthood is not something that most people would choose, and that we should all respect anyone raising children without the privilege of the other partner.

“This is something that I would ask everyone to have a look into very deeply. Being single and shouting about it is not a crown. It is not something to be proud of. But it is the situation that life has brought to us.

“What else can I do? Even as a single mother, life must go on. I have to start dating again, I must start loving again. I cannot swallow these children back to my stomach. I just have to work on how I can make my children have a better life,” she said.

Akothee echoed the president’s words, saying that a huge percentage of children are being raised by single parents. “Every time people point fingers at single mothers, their children are seeing, and for that matter, we are raising a bitter generation. There are also some parents who are living together in their homes but the children are so completely broken that it would have even been better if that relationship were dissolved so that the children have a proper upbringing,” she said.

Recently, she was pictured having attended and been well received at her former father-in-law’s funeral, bucking age-old customs.

“My mother-in-law is a sweet mother. I got married at a very tender age, whereby when I left my home, she was like a second mother to me. We related quite a lot and we built a relationship. It’s not that it was all rosy. I would say that you know when you’re married into a family, you’re coming with different values and characters from your own family setup. You have to find a way to fit into this particular family because you are the stranger.

“You cannot come with your head too high and walk on top of everyone. You will not make it. You have to set a standard of love, appreciation, you have to find acceptance in the family,” she said.

On how she can be on such good terms with her baby daddy, she said, “You see, I don’t have a warehouse in which to pile grudges. Whether I get bitter, whether I get broken, he moved on with his life. I have a life.

“I have a brain. I have my two hands. I can think. I can work. So why won’t I talk to him? It’s him who has lost a chance to be involved in the growth and success of his children. I did my part as a mother.” 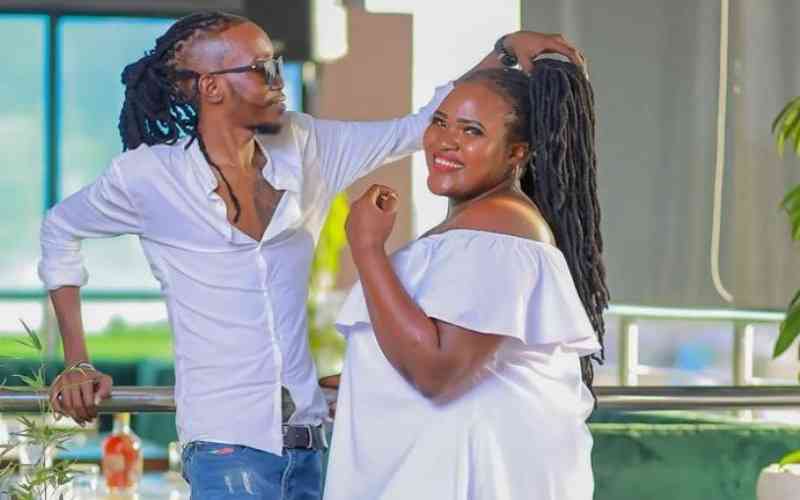 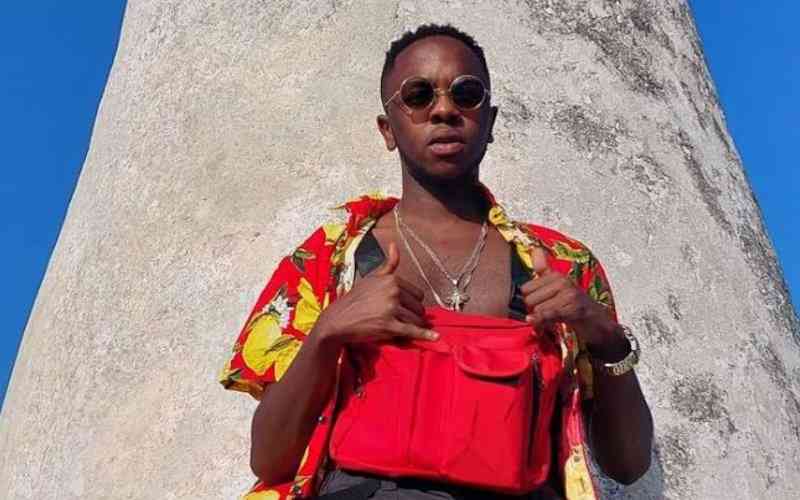 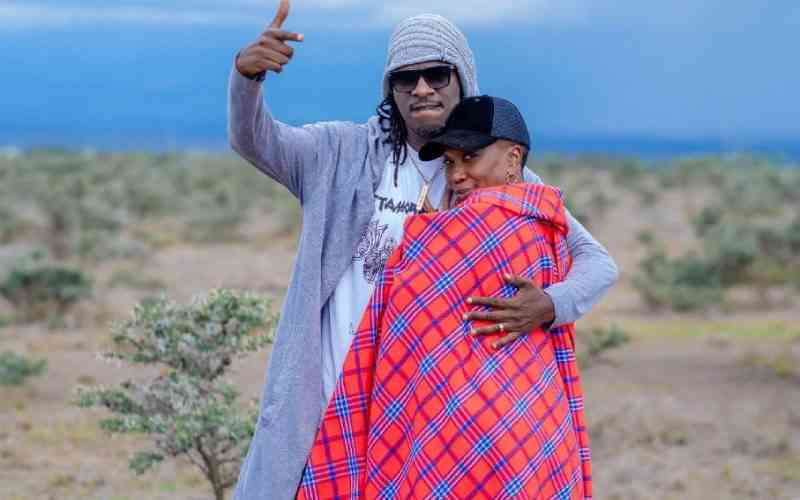