Corazon Kwamboka hints at going back to practising law 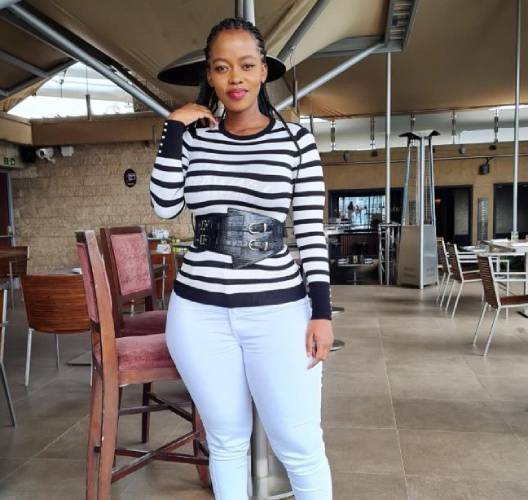 Corazon Kwamboka, a graduate in law, has wowed many of her followers after she alluded that she might be getting herself in the corridors of justice soon.

The soon-to-be mother of two wrote on her Instagram page celebrating the anniversary of five years since she graduated from the school of law and was crowned an advocate of the high court.

And even though she practiced law for only six months and hung up her boots, she says that she is ready to get them back on by serving the society since she had already lived a life she has always yearned for.

“Happy anniversary, 5 years since I became an advocate of the high court. Lately, I have been having this desire to get back into practice. I have travelled to more than 25 countries, seen the world and lived my life. I have experienced everything I have ever dreamt of”

The fiancée to the gym instructor Frankie disclosed that she is now older and ready to do something she has always wanted to do and achieve since she was a little girl.

Many of her followers flooded her comment section with congratulatory messages for the brilliant idea of giving back to society.

Barely three months ago, the celebrity couple got engaged after being together for two good years.

The promising singer had been lauded by Hollywood for her good personality and showing great potential with respect to acting. 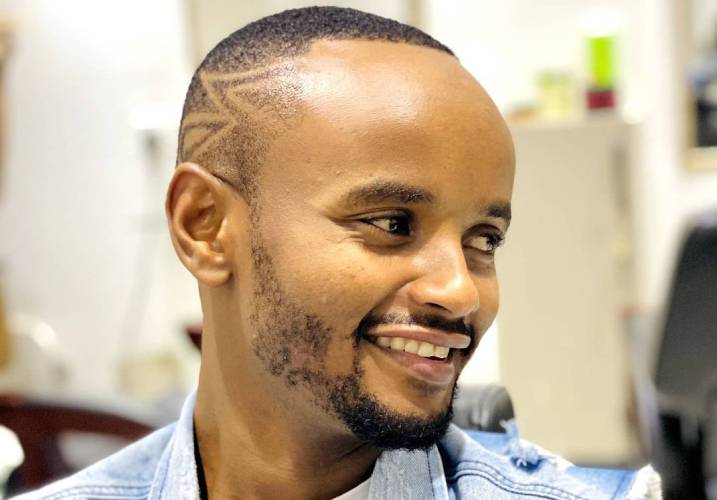 By Lillian Chepkoech | 4 days ago 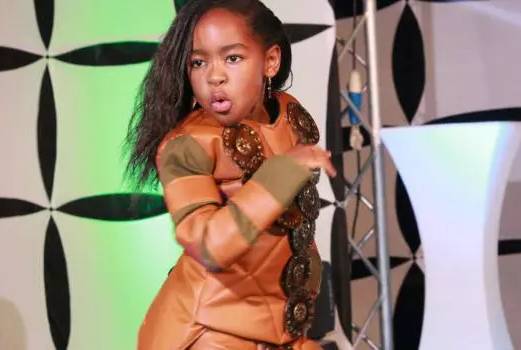 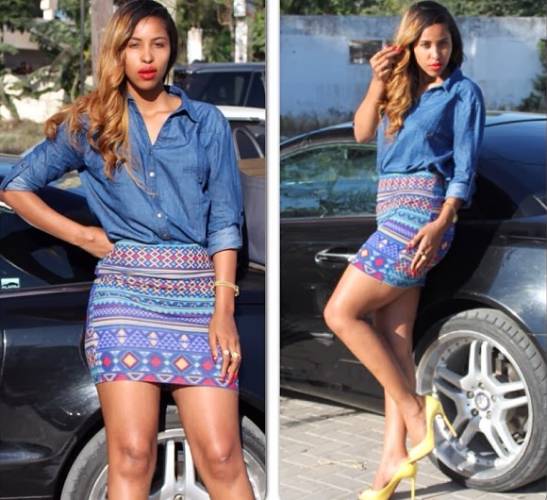