Tik-toker Azziad Nasenya: I am back to school despite being rich and famous 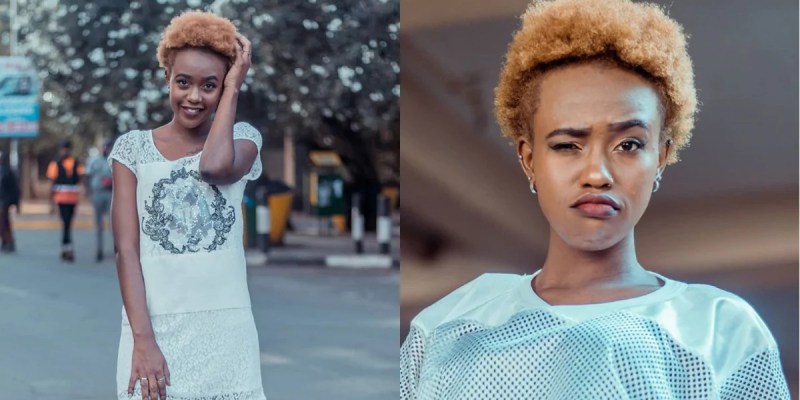 Azziad Nasenya alias Kenya’s Tik-tok Queen has gone back to study. The 21-year-old social media influencer who broke into the limelight early last year dancing on Tik-tok to Utawezana hit song by Mejja ft Fema Gitu, is also urging her followers to have a backup plan in life.

“Social Media just humbled you the other day I was talking about what IFS and people thought it was
a joke you see it’s very very possible,” the content creator posted on her timeline, hours after everything was back to normal.

In a live session, the Tik-tok queen further revealed why she resorted to studying even though she is already famous.

“So last week, I remember I was having my morning lives, and people were asking why are you
still studying and you were famous,” she said.

In response to her curious fans, the internet sensation said, “Money goes away...it is just for myself
fulfilment. I just want to have the certificate because pesa huisha. Social media inaeza crash...alafu?”

The dancing Tik-tok queen who is also a global ambassador for Save our Future, enjoys massive influence of social media from the millions of her followers. She has been ranked as Kenya’s most paid influencer.

Quit admiring the surreal life you see on movies. In real life, your true love never really opens doors for you or spray you with money.

Volleyball fans will no doubt miss the star setter whose talent and beauty wowed them for years. 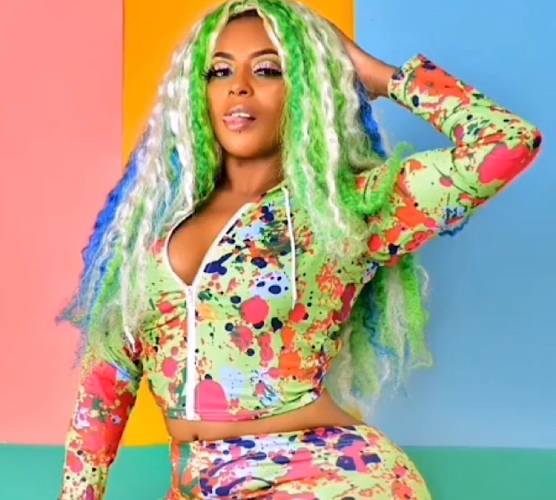 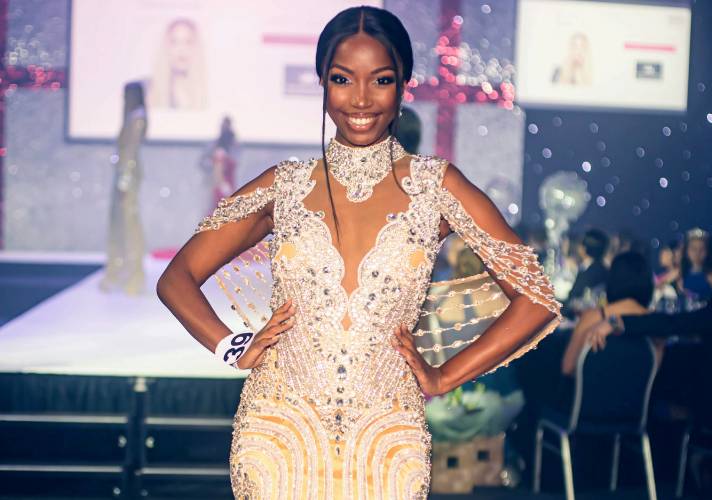 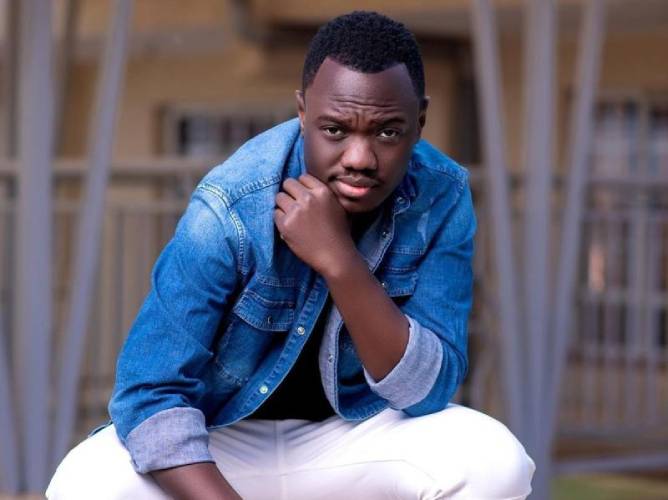 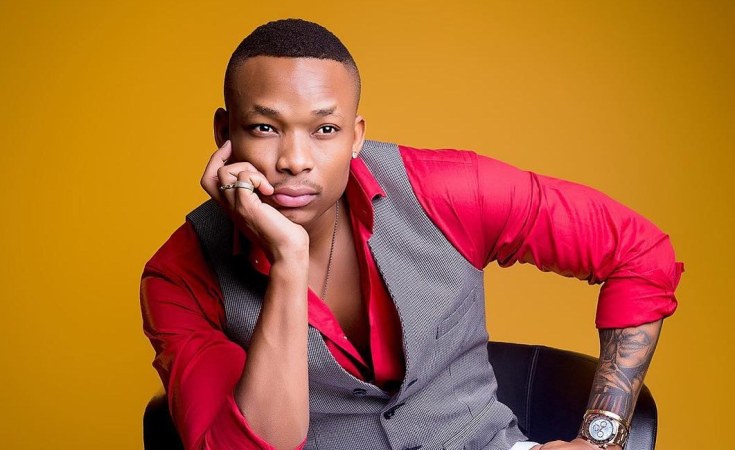