When it comes to sex, it seems men are often reluctant to try out new things in the bedroom with their wives 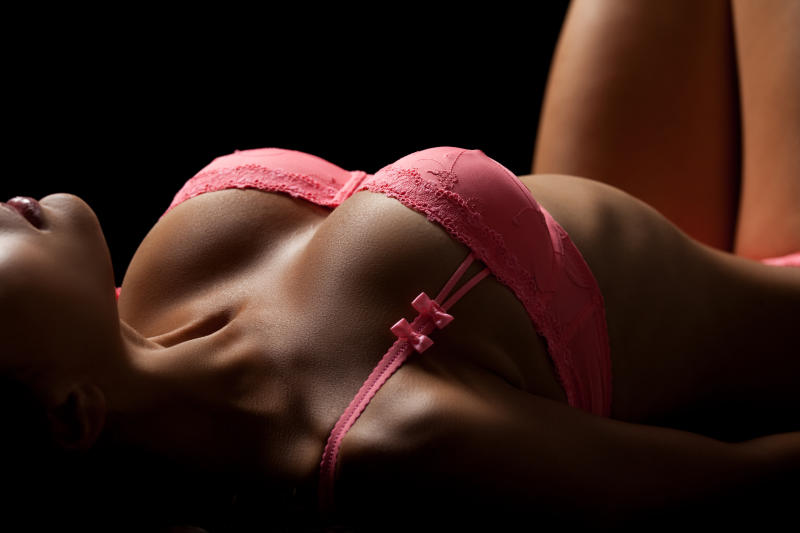 It has been said that a man in search of a good wife inevitably ends up in a church. It is a truth universally acknowledged. That no matter where the search begins, if a man is serious about settling down, he will find a nice, religious woman, which calls for him to abandon all drinking joints for sacred halls instead.

The term ‘good woman’ is a vague idea that somehow calls to mind a shy, plain, soft-spoken lady in a multi-coloured kitenge, constantly on her way to or from a kesha, choir practice or feeding stray estate cats.

The average Kenyan man will spend the better part of his adult life chasing after ‘sluts’, but as soon as the prospect of marriage enters his mind, he suddenly changes tune.

Now he wants that ‘wife material’, an innocent woman, the future mother of his children.

The logic is faulty, as most men will readily admit. But they will also admit that they don’t want to marry those same women they regularly seek out for sex.

“I am currently searching for a life partner,” says Hesbon Karani. “I have been, for the last two years or so. I got to a point where I felt my life was settled down enough for me to start a family, so I consciously started to look at the kind of women who would make good wives.”

Like a lot of his peers, the 31-year-old farmer and businessman believes certain values mark out a ‘good woman’.

“She has to be God-fearing. She doesn’t need to be too religious, but I think it’s important to have a connection with God. I was raised in a Christian family, and I want to do the same thing for my kids. Humble, kind, patient, a woman who is intelligent and can engage with me on issues.”

But there is something else, something he would prefer his future wife to have, but which he knows will be hard to ascertain.

“I don’t want to marry a loose woman. I see so many stories these days of people breaking their marriages because of immorality. If you marry an immoral woman, your marriage is not going to last.”

Where is he going to find a woman who checks off all the boxes?

“It’s gotten to a point where I’ve asked my mother to help. She was always joking about finding me a good wife when I was younger but I would dismiss her. I’m not so dismissive anymore. She can take advantage of her circle of friends and do some of the weeding out for me.”

Duncan Osewe, a law student in Eldoret, is on the very opposite end of the discussion.

“I like sexually mature women,” he explains. “The word slut is thrown around a lot, and I don’t agree with the stereotype. Personally, I’d rather be with a woman who is experienced sexually, who knows what she’s doing. I can be myself with a woman like this, instead of an awkward encounter with a reserved, conservative woman. I don’t know why there is such stigma around it, but I feel like women should be allowed to explore and have fun just as much as their male counterparts.”

Osewe hasn’t yet considered marriage, but he doesn’t see his preferences changing. “If I get married, it will be to someone I’m compatible with in all aspects, including sexually. It’s funny how men know exactly the kind of women they like, but when it comes to marriage, they suddenly want to change their spots and go for women they were not interested in to begin with. And we act surprised when they end up cheating.”

Indeed, the term ‘slut’ carries a negative connotation and a lot of social stigma. According to Maurice Matheka, a sexologist and relationship therapist, men don’t actually have a problem with ‘sluts’.

“That woman we call a slut is the woman men have the most fun with,” he says. “The term is used to refer to a woman who is loose, or has multiple boyfriends or no morals. In reality, it simply means she is the one a man is mentally free with. He can tell her, lets include this and this in bed, things he would never do with his wife. In any case, the very women men sleep around with are the same ones who are getting married every other month.”

“The idea of a good woman is a misconception,” Matheka says. “A good woman is a woman who a man can control. A religious woman, churchy. The man thinks, let me marry her because she’ll be good for the home. She’ll be all about cooking and being a good housewife. She comes straight home from work, doesn’t go out. It’s not that she’s special, it’s just a perception men have.”

When it comes to sex, it seems men are often reluctant to try out new things in the bedroom with their wives.

“Most men are not going to explore kinky things in the bedroom with their wives. We have unwritten rules that there are things you do not do with your wife. If you lived in a household where you didn’t see your father even kiss your mother, chances are you won’t be physically expressive with your wife. There is a perception that you treat your wife in a certain way. You love her, you take care of her, but most importantly, you respect her.”

“He probably treated her better when she was his girlfriend. He could spank her in front of his boys, he encouraged her to dress sexy…But the minute the ring goes on the finger, there is this wave of culture around what his wife should do or look like, so he slowly takes her away from the woman he was sexually attracted to.”

Irene Egesa, a health worker in Vihiga, has been married for three years, but she still dresses up and goes out of her way to look good for her husband.

“I have seen women get complacent as soon as they get married,” she says. “They stop trying. The make-up goes, they stop fixing their hair. The sexy clothes are discarded for deras and sweatpants. My appearance was a big reason why my husband married me. I don’t see anything wrong with being that woman for him. I know we’re both going to grow and change, but I want him to look at me the way he always has.”

There is no getting around the social and cultural psychology around marriage and cheating.

Matheka insists on a change in our collective thinking as “we need to re-examine our thinking and psychology around these issues, because they do not reflect the world we live in today.”

Prof Halimu Shauri, a sociologist at Pwani University reckons men and women need to be more honest, all the way from when they’re dating.

Like ensuring “right from the beginning that channels of communication are open. It is tempting to go with a certain image during courtship. But this is an impression you’re creating, and you won’t be able to keep it up during marriage.”

Prof Shauri concludes that couples should speak out what they need in a relationship as “the only way you’ll address what is making you step outside your relationship.”

Sex is a gift from God, so explore all sex styles and spice up your marriage - Bishop David Muriithi, House of Grace International Ministries

The marriage bed is holy, and it should not be defiled. This is the Biblical position. You cannot and should not bring other women into it. And there is no reason for you to do so.

There is no limitation to what you can do with your wife. You can do whatever, explore all the sex styles you want. Spice up your marriage. If anything, the marital bed is the best ground for exploration. This idea that married sex should be plain or restrictive is a fallacy, and couples need to get away from it.

Familiarity can lead to the marriage getting stale, so partners should do everything they can to spice things up.

Sex is a gift from God. Your father can give you a car or a shamba on your wedding day, but the gift God gives a couple is sex. Men are generally open about what they want; they tend to be more adventurers, but often their partners are not on the same page.

My advise would be to remind couples that sex is not evil, it is supposed to be pleasurable, and you should do whatever you can do to spice things up. Don’t be boring, and keep an open mind.

President Uhuru called me, but I missed his call as I was in a noisy matatu

When Dennis Mudy bumped into President Uhuru, he was so overwhelmed that he broke into tears. He says the viral video almost sent him into depression 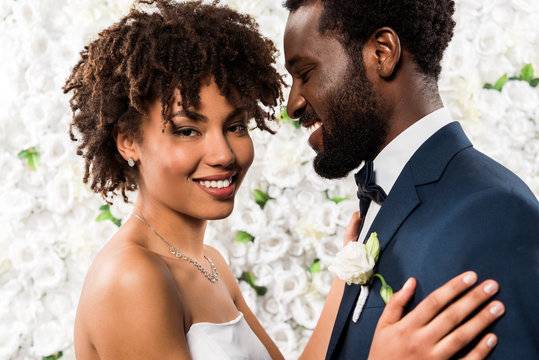 By The Nairobian Reporter | 13 days ago