Over over half a million Kenyans join Atheists club; More Christians are turning their back on God 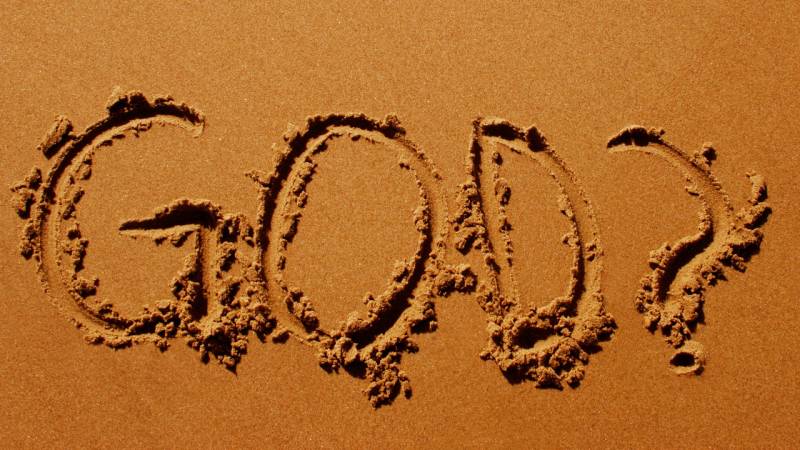 The number of Kenyans who do not believe in God has grown so much that they no longer operate in secret. Today, they stand at over half a million, in a country where 90 per cent of the population consider themselves Christians.

Eventually, Atheist in Kenya Society (AIK) was registered after much push and shove. Citing the Constitution, atheists maintained that under article 27 (4), they should not be discriminated against account on their beliefs while Article 36 (1) guaranteed them the right of association

In the 2019 national population and housing census released last year, Kenya National Bureau of Statistics (KNBS) indicates that there are 755,750 atheists, indicating that although atheism is greatly stigmatised locally, it is growing in strength.

“Should we continue sitting on our laurels, atheists will become a significant part of society. Something grows at the expense of the other; if the church does not grow in stature, then atheism will find room to flourish,” says Reverend Tom Otieno, a priest at All Saints Cathedral.

However, he doubts whether there are atheists capable of challenging the Christian faith. The Vicar at St Augustine Madaraka ACK, it is anti-theists who are confusing themselves to be atheists.

“What we are witnessing in this country are anti-theists who believe God is unjust. However, their boldness is a wake-up call to the Christian faith,” says the clergy.

Nevertheless, their recognition by government, says Otieno, should prick the conscience of Christians who remain in their conservative past.

With their strength in numbers, AIK president Harrison Mumia, is confident that with time, atheism will rival other religions, especially Christianity, which he claims is based on unproven fallacies.

“We base our approaches on science but not believing in curses, miracles, prayers, and reject existence of heaven and hell,” says Mumia.

Atheists do not belief in the afterworld that presumes there is continued existence of the soul in heaven after the physical being ends through death. In Kenya, Christianity is the dominant religion, followed by Islam, Hindu, traditionalists, Bahá?í faith and Buddhists.

Now that they have been recognised, the gauntlet is on atheists to prove they are a threat to those who believe in God or supreme beings. But it is not going to be a walk in the park, and Mumia is living testimony. Self-proclaimed atheists like him have been denied job opportunities, and struggle to get partners for marriage.

Women reject me because of my beliefs against Christianity: Mumia

“I am still unmarried because women reject me because of my beliefs against Christianity,” says Mumia, who still insists his sacking at Central Bank of Kenya (CBK) had to do with his religious belief.

He was sacked in January 2019 for what CBK termed insubordination and disobedience.  “I am not the only one facing this dilemma; there are many atheists being discriminated at the work place or denied job opportunities. Some corporates or brands do not want to be seen associating with atheists for fear of loss of businesses,” says Mumia.

Sometimes pushing a course without financial independence can be a daunting task as AIK has come to learn after the society’s secretary, Seth Mahiga, quit the society embracing Christianity.

According to Mumia, financial struggles drove his secretary out. “He had hoped to be paid some subsistence, which we couldn’t afford,” says Mumia without elaborating.

Mahiga’s move lifted the lid on struggles, sufferings and frustrations atheists go through while push for a morally justice society obsessed with accumulation of material wealth.

In a short video taken in a church where he had gone to receive ‘salvation’, Mahiga hinted that he had been suffering in silence.

“I have been going through some difficulties in life, and then I decided to resign as the secretary. So I’m very happy to be here,” he said to the delight of congregates.

Reverend Otieno and scholars doubt atheists in Kenya have the wherewithal to challenge the religious status quo as long as they face social and financial challenges.

According to Otieno, sociologists Moses Mutua and Francis Kerre, there are no serious practicing atheists.

Dr Mutua thinks atheists are simply “rebelling” to prove a point that religion is a myth unlike science, which heavily relies on empirical and tangible evidence.

The Moi University lecturer sees atheists as a group of opinionated individuals trying to create disorder in a structured society where people like order.

“The truth of the matter is that they (atheists) know very well there is a supreme being, but they are just being deviant. Whether we like it or not, a majority of people are religious and conforming to norms of their faith,” says the sociologist.

Christianity, says Dr Kerre, must take blame for the emergence of atheism, which he dismisses lacks capacity to penetrate in societies where people are deeply attached to their religious beliefs.

“There is no existing society known for denying God. People all over the world follow their religion. God is recognised to be supreme in whatever form; so atheism has no space. It can never make people, a majority who subscribe to certain religious institutions, worried,” says Kerre.

The female gender, says the Kenyatta University don, are the biggest stumbling block to the entrenchment of atheism. “Women, for example are a threat to the survival of atheists because it is through religion they are able to formalise their marriages,” explains Kerre.

The course of action for AIK following their registration, is engaging in awareness and sensitisation programmes.

Atheists plan to visit select prisons to talk to inmates who are about to complete their sentences. The intention is to prepare them for reintegration back to society.

The society is banking on grants from donors to empower convicts socially and economically. Those targeted are from Nyeri and Nanyuki prisons.

“The period of incarceration may itself have had several effects on many offenders. They may have lost their livelihoods, personal belongings, family and networks,” says Mumia.

While accusing Christianity of propagating abstract ideals, Mumia says atheism is about naturalistic and humanistic approach to morality; a position Dr. Kerre is backing. “Modern religion assures so many good things but there is no prove of fulfillment of these promises,” says Kerre.

He is appalled Christianity has been commercialised and those who dare question are not tolerated.

“Churches have become conduits for capitalism where some people go there to accumulate wealth. The clergy are not different from politicians or marketers; if indeed it is not about individual benefit, then we should be having one strong ministry but not segmentation of churches that glorify capitalism,” says Kerre.

Unlike Rastafarians who advocate for a vegetarian diet and bhang consumption, atheists have no peculiar unifying practices other than promoting science and skepticism.

“In our quest for morality, we doubt almost everything in the universe,” says Mumia while justifying why skepticism is close to their hearts.

The former employee of Central Bank of Kenya thinks there will come a time when atheism will tilt the scale in their favour.

“With the sole intention of having organised societies, religious beliefs since time immemorial, have been used to whip followers into submission,” says Mumia, adding religion is not the answer to moral values.

Before they started agitating for recognition as a minority group that rejects existence of deities, atheists in Kenya never came out boldly to identify and express themselves.

Kenya’s most famous atheist is probably the world famous paleontologist, former KWS director and head of the civil service, Dr Richard Leakey. In his 1983 autobiography titled ‘One Life’, Leakey is quoted saying: “I myself do not believe in a god who has or had a human form and to whom I owe my existence. I believe it is man who created God in his image and not the other way round.”

You can quickly and easily check whether the services you are seeking could be available locally.

The youth think that what they see posted by the so-called celebrities is true reflection of their lives, which leaves them dejected. 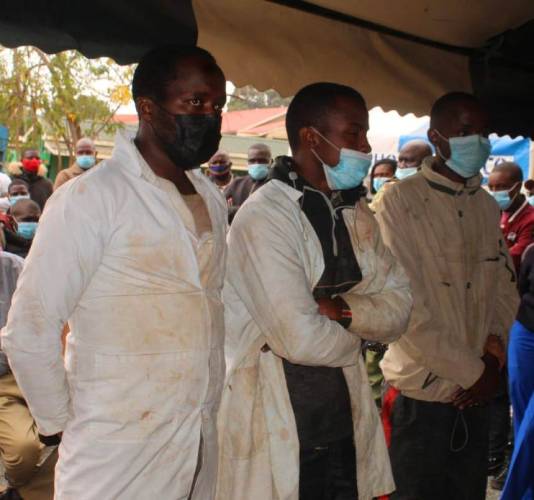 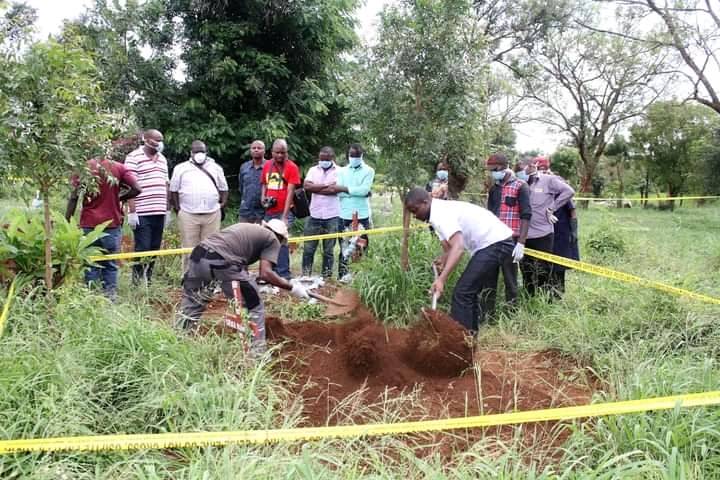 By James Omoro | 3 months ago