No more waiting for the funeral; side-chicks should come forward and claim their responsibilities 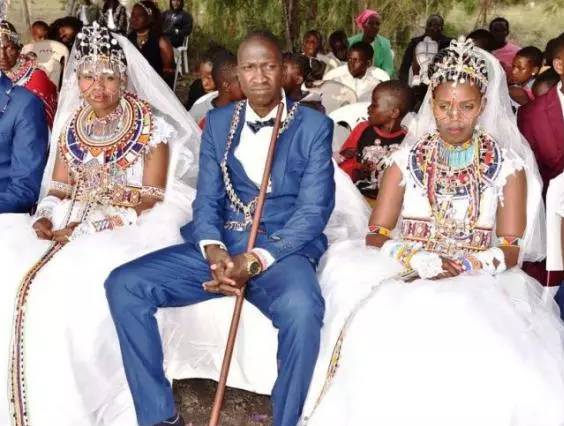 Recently, President Uhuru Kenyatta signed into law a Bill that will see secret lovers get locked out of their partners’ wealth in case of death.

With the new law sidelining side chicks from inheritance, it has given us a rare chance of knowing the other women in our husbands’ lives before we are widowed.

We will no longer have to wait for the MC at the funeral to declare the statement every widow fears... “If the deceased had any other family, let them stand or forever keep quiet.”

And suddenly, you see six children all with your husband’s squinted eyes standing up, their mother boldly standing behind them.

In the spirit of equality, we demand that any women we share our men with should share equally in all duties.

If he is polygamous, then let him put it in the open. Let him build his other woman a house next to mine so that he can have a buffet of arguments and everything else in between.

While at it, we will all contribute to the family kitty so that I do not feel short-changed in the end.

It is extremely traumatising for a woman mourning the loss of her husband to be confronted with evidence of his infidelity after his death. She does not know whether to grieve for his loss or get mad at him for betraying her.  It is even worse when she never saw it coming- he only used to go for job trips and never even touched alcohol.

In fact, they used one car to work- he dropped her in the morning and picked her in the evening. Other times, they even had lunch together.

She thought he was hers alone because it was her picture he had in his profiles across all social media networks.

He even wanted to use her picture for his LinkedIn profile but she told him that was not a good idea. She felt loved.

Now, she realises there was another woman elsewhere and she has a son called Jayden, who resembles her Aiden.

They appear on the day of the burial after she has done all the donkey work for the funeral preparation. She was the side chic and so she sits aside wearing huge sunglasses and lets the main wife wear the tag of widowhood on her own.

But after the burial, she realises that she will have to share her properties with the side chic.

Jayden and Aiden were both children of the deceased and must both get equal recognition.

Our ancestors were polygamous but they did not have side chics. You were either wife number one, number five or some other two digit number if the man was rich a man to afford it. Relationships were always put in the open even where the man had inherited his late brother’s wife the community knew.

Let us then now know our sister wives so that we can learn their ways and curve the paths of our future with them in mind.

Marriage cannot be a hide and seek game where one party is always watching the other from around the bend.

The courts have succinctly declared it – let your presence be known or forever remain a secret.

As it stands now, if that sponsor that has been hiding you dies the most you can inherit are his other male friends.

Popping into people’s homes unannounced is so annoying!

Most of the time food isn't even the main issue; there may be days when we just don’t feel like entertaining guests.

By Awuor Omino | 8 hours ago 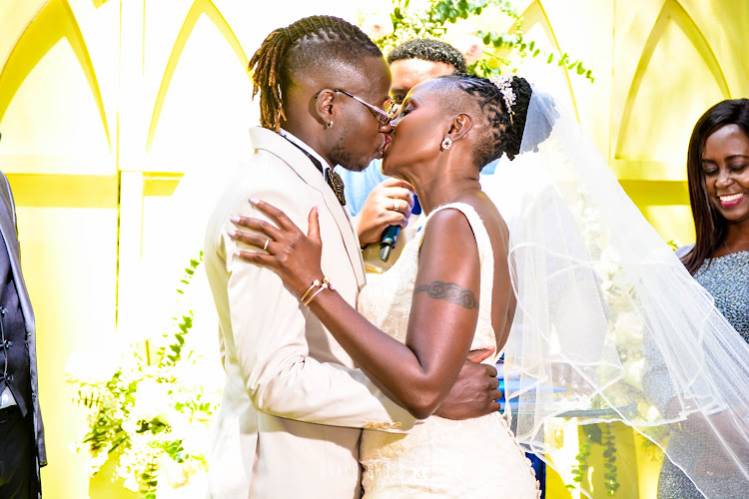 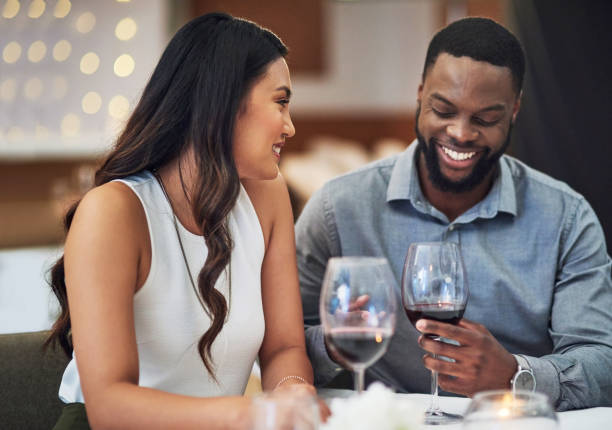 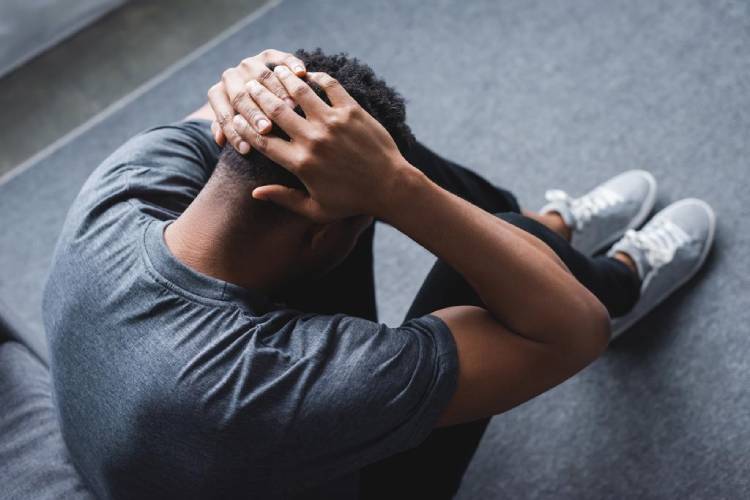 By Bishop David Muriithi | 6 days ago

Stuck in a rut? How to motivate yourself to keep going
Feedback