Embrace freedom and adventure before settling down 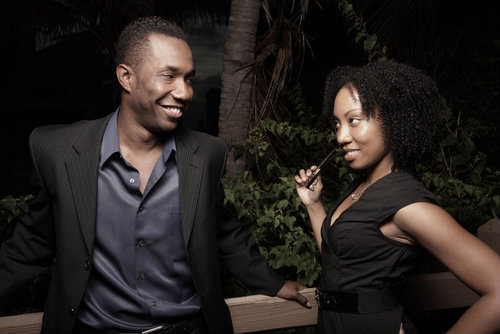 There’s this phase in a woman’s life, known as the hoe phase. Ignore the term hoe - it ceased being derogatory and an insult. It was normalised to terminology that can be used in daytime conversations without people dropping jaws.

So, this hoe phase is usually that period and age where a woman doesn’t really give a damn about what happens in her life! She is often young, bubbly, full of energy and daring enough to entangle and engage with different men, have numerous casual sexual escapades without being emotionally attached to any of her acquaintances. It’s the hoedacity that works well here!

This phase is purely casual. She can eat, drink and sleep wherever without feeling guilty or being accountable to anyone. She doesn’t really care about hearts, tears, and any consequences of her deeds. Simply, such a woman is looking for adventure. To indulge in all pleasure and pressure with whomever for happiness and satisfaction’s sake.

See, we’re all creatures of habit. This only means that we can do what we think we’re supposed to do when we’re supposed to do, and we owe no one any explanation. Often, after say, a number of heartbreaks and disappointments in relationships, a girl reaches a point where she wants to detach herself from her emotions and feelings, and live a life that she doesn’t feel bad doing awkward things that make her happy, things that satisfy her desires and pleasures. Hoeing is the term that describes this perfectly so.

Sex liberation is good for any gender, before one settles exclusively with one person for happily ever after. It helps someone to really accept themselves and be comfortable in their skin and body, shake off the vulnerability and naivety of their young selves and be alive in the moment.

And for a woman, this is that moment she has explored herself and become so in sync with every inch of her body and knows what she wants, how she wants it and for how long. She simply calls the shots. It has never been so liberating!

She might not be as pretty, smart, and happy, but a hoe phase gives her some sense of satisfaction. It helps her get out of the pity party and self-doubt, and learn to love herself once again, especially after coming out of a nasty and messy relationship that broke her heart into pieces.

I know, no sane man wants to date a girl who cries daily because she was badly hurt, who is still attached to her past and stuck with her ex memories. Absolutely no man. So? Allow a woman to hoe and heal. It's therapeutic.

The best part of this particular period is, there’s no exclusiveness, no commitment, no loyalty. No silly ‘kwani who are we?’ questions, no territory marking and ugly matching vitenges. Absolutely no one is tamed and trapped in a whacky relationship like a helpless spider in a web.

Our men have been having this hoe phase all along, regardless of status and age. We know. Casual sex is acceptable for the male gender but for women, it is immoral. Societal unwritten rules, sigh! I think we’re in a different era altogether. Let women do whatever makes them happy, with whomever, whenever, wherever. They’re equally entitled to have fun and pleasure of any kind, without feeling guilty of their actions and decisions.

Adventure and exploration are awesome opportunities to do things one wished or desired to do at a certain age but couldn’t, because of standards and status. Because of societal expectations. Of parents and the church.

Kids. Listen - hoeing is not bad manners, it's not immoral. It is simply finding out what works for oneself. For the woman, just like the man would go philandering around in the name of looking for a different ‘taste’. it is normal.

Do you know that a woman who skips her hoe phase eventually goes back to it, when she is supposed to be settled and building her home? She will be a lawfully wedded wife, with a wedding band on her finger, a diabetic pot bellied hubby back home and six kids among them teens, but still be jumping around with different flavours of men.

Gurl; slay, drink, smoke weed - do just you! Hoe the hell out of yourself, kesi baadaye! Have mad fun. Just find yourself, what melts you and makes you go gaga, and do it on repeat mode. Live up, as long as you’re protecting yourself. You owe no one an explanation of what you doing for you.

I kid you not, there will be a time and age that you’ll yearn for such adventure and exploration, but it will be too late! Go bang it out! Make use of your energy and stamina while it lasts. Hoe out mama. Society will adjust.

Prison warders had a difficult time trying to calm the enraged inmate, who at some point started shouting and screaming. In protest, he also undressed

We suspect the garbage is dumped by some people running brothels and lodgings in Ngong’ town. It is really disgusting. 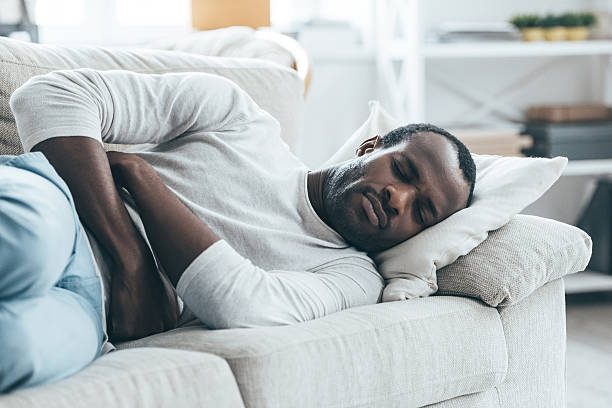 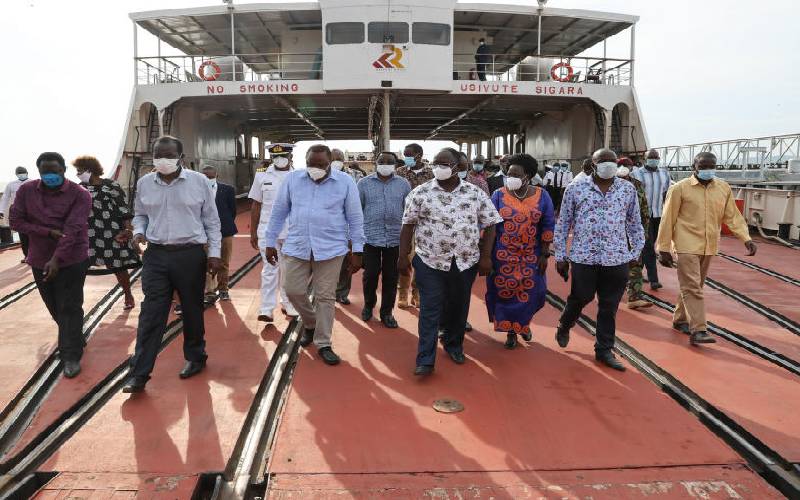 By Cosmas Butunyi | 3 days ago 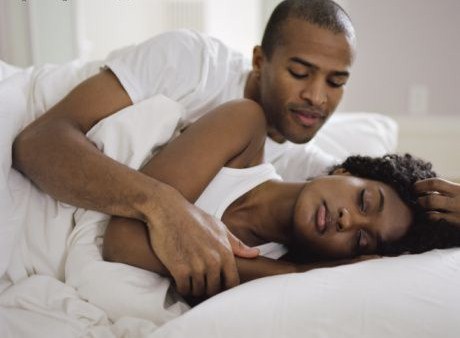 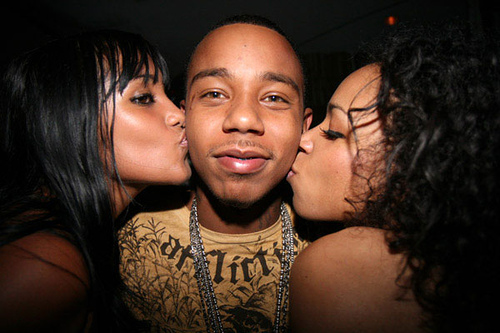 By Mary Kinyanjui | 4 days ago

‘Mpango wa kando’ law pits women against each other
Feedback