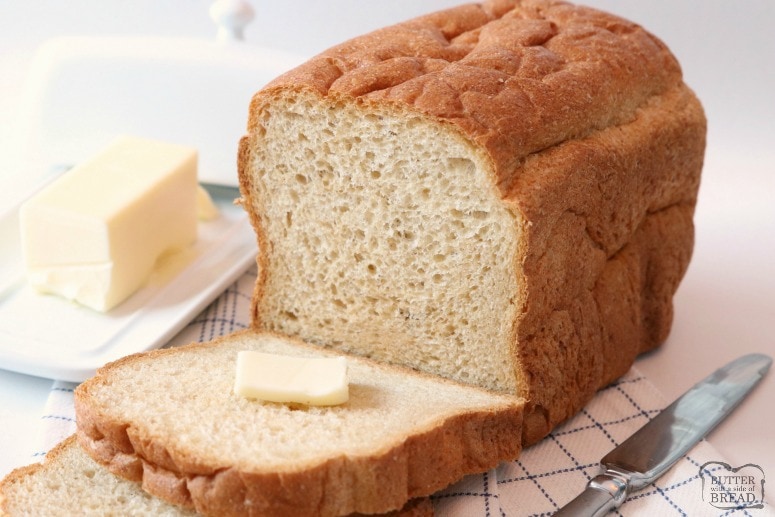 Bread shortages have hit Sudan, with wheat traders blaming a foreign currency crisis for shortages of the staple that have left people queuing for hours outside bakeries.

Sudan’s economy has been struggling since the south seceded in 2011, taking with it three-quarters of its oil output and depriving it of a crucial source of foreign currency.

The crisis has deepened over the past year as a black market for U.S. dollars has effectively replaced the formal banking system after the Sudanese pound was devalued, making it more difficult to import essential supplies such as wheat.

A doubling of the price of bread in January triggered demonstrations after the government eliminated subsidies, although so far there was no sign of protests this time.

At Banet neighbourhood in the town of Omdurman, in Khartoum, dozens of people stood in a long line outside the Modern Bakery.

“This is unbearable,” said 53-year-old Abdullah Mahmoud, a day labourer, who said he had been queuing for two hours for bread. “I had been here since the morning and I still don’t have any bread.”

Fatima Yassin, 36, in a queue for women, said: “Everything is expensive and bread is not available. We have a difficult life and the government doesn’t care about us.”

Similar queues were seen in other cities near the capital.

One Khartoum bakery owner, Ahmed Saleh, said he had had no flour since Monday

“We stopped working since yesterday because we did not get our share of flour,” he told Reuters.

Any flare-up over shortages could prove tricky for the government. In January, authorities arrested a prominent opposition leader and confiscated newspapers to try to stop unrest from spreading.

Only last week, Sudan’s ruling party announced that it would back any new bid by President Omar al-Bashir, to run again in the 2020 election, a move that would require a constitutional amendment.

Government officials were not immediately available to comment on the crisis.

But the Khartoum state governor, Abdel-Rahim Mohammed Hussein, said in remarks carried by state news agency SUNA on Monday that the state would receive its share of wheat supplies in the “next couple of days”, without elaborating.

Private sector wheat traders, who were given responsibility for imports by the government at the start of this year, blamed the flour shortages on the foreign currency shortages.

One trader said that businessmen were increasingly being forced to buy foreign currency at a higher rate on the black market to finance imports.

“At the same time, the government sets the sale price for flour at an unreal dollar rate,” one trader told Reuters. “We cannot sell flour at a loss,” he added.

The price of the Sudanese pound had been declining since the beginning of the year after the government devalued the currency to 18 per U.S. dollar, more than double its peg of 6.7 pounds to the dollar.