Speaking in Mombasa yesterday, the PS said the Sh123 billion factory being set up by Toyota Tsusho Corporation in Uasin Gishu was meant for blending imported ingredients and will not manufacture or process fertilisers, as widely reported.

Mr Lesiyampe said the country does not produce hydrogen, which is a key component in the manufacture of fertiliser.

“As a country we have no capacity to manufacture fertiliser because we lack some components. Only South Africa and Morocco can manufacture because they have the raw materials,” he said.

He added that the Government would increase the volume of fertiliser subsidy imports this year to cushion farmers against the high cost of farm inputs and boost production.

Currently, the Government provides about 30 per cent of fertiliser to farmers under the subsidy programme.

The country has for long mooted the possibility of setting up a fertiliser manufacturing plant to cut the high cost of the farm input that translates to high food prices.

This is Melania’s first official and public appearance since allegations of infidelity emerged. 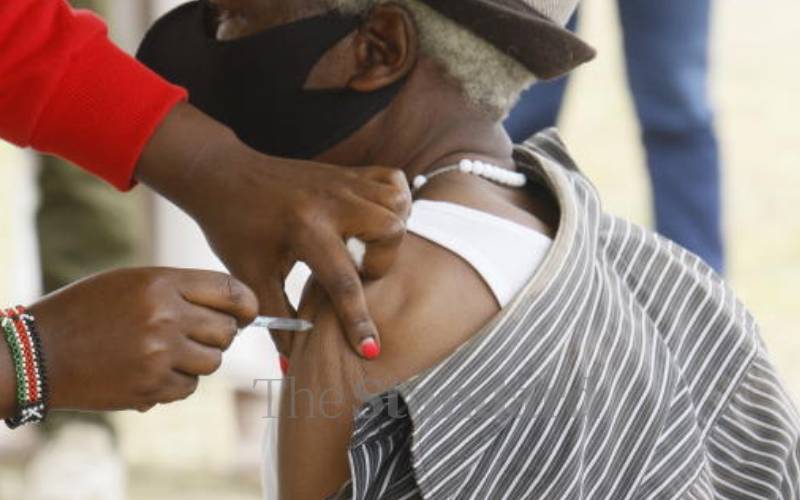 By Ayoki Onyango | 15 minutes ago 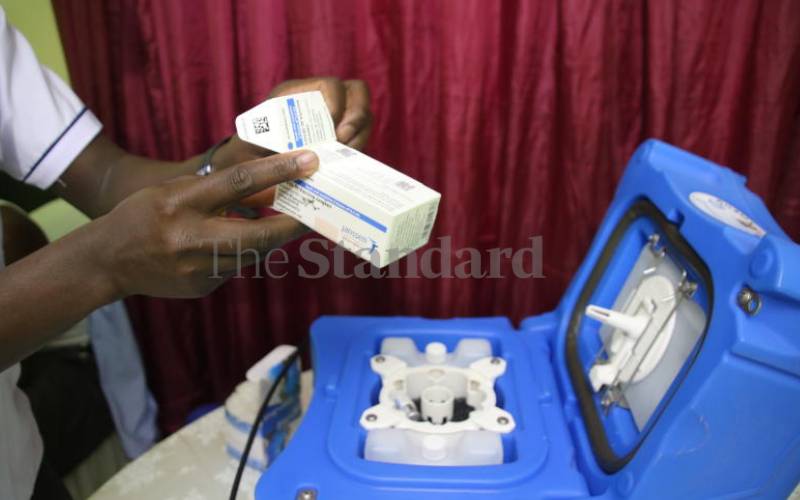 By Rosa Agutu | 22 minutes ago 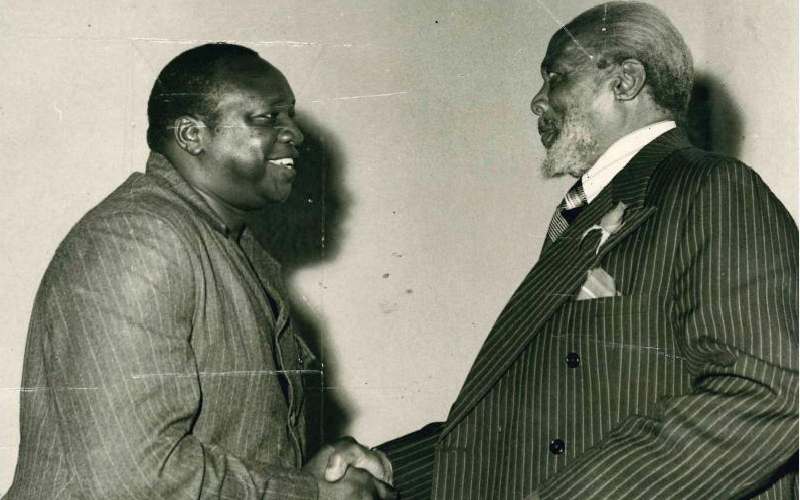 By Hudson Gumbihi | 55 minutes ago