Tired of looking for elusive white-collar jobs, a group of young farmers decided to think out of the box. The 15-member group named ‘Esteem Eagles Welfare Youth Group’ started farming together. Initially it was a merry-go round, before they decided to pool resources and venture into greenhouse farming.

“We started out as a fun group doing picnics together. Since most of us did not have stable jobs, we decided to pool resources and focus on hydroponic farming because the bad soils could not allow us to do conventional farming,” says Stephen Kamau, a member. Hydroponics is a modern system of farming where plants are grown in liquid, sand, gravel with added nutrients but without use of soil. After deliberations the group approached the National Government’s Youth Fund in February 2014 for assistance.

“We wrote a proposal and were given Sh358,000 for a greenhouse,” says Kamau. In 2015, the members planted tomatoes and the result were disastrous.

“The soils were contaminated. We had to uproot the crop and re-planted in pots. Most of the crops failed because of bacterial wilt,” Dennis Mutwiri, a member recalls. The members resorted to fetching new soils from Kiraro, part of Mount Kenya forest, 20 kilometres away, an energy sapping activity.

“Though we re-planted the crops in the new soils we were only able to redeem a small fraction,” Kamau says.

Since the soils in their area were toxic, an idea to explore hydroponics came up. They wrote a proposal for funding from the Upper Tana Natural Resource Management Project, a national government agency. The agency gave them a Sh419,000 hydroponic system. The members attended training at Chuka University last year, and in June they installed the system.

“Now we get double the harvests we used to get when we planted on soil,” Mutwiri says. County agriculture officer Samuel Mutuma says because no manure is used in hydroponics chances crops thrive because they are free of diseases.The idea has flourished the members are now economically stable.

“We are doing well. Unlike others who depend on rainfall and soils, we are able to harvest several times a year. We always have a ready market. When the other farmers exit the market we are always in the market!” he says. 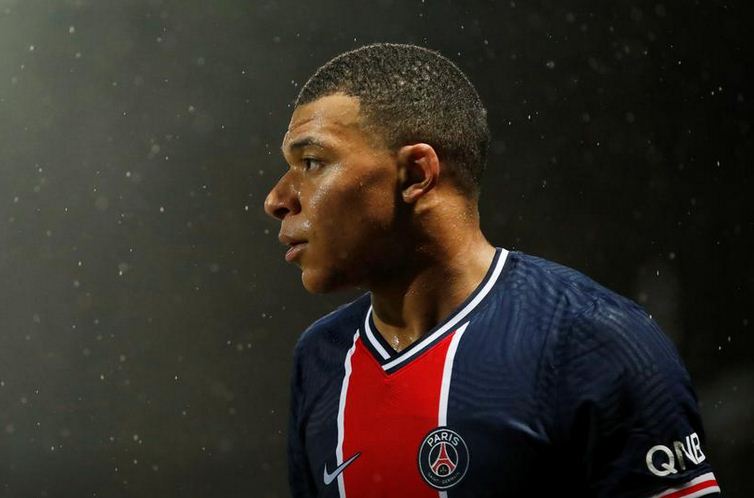 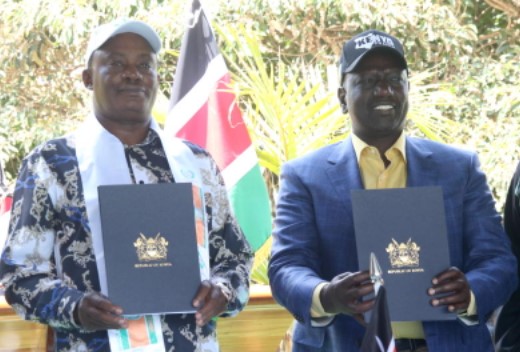