Mobile telephony has been a blessing for the shy and lonely. If you find it difficult expressing affection for another person face to face, the phone is there to aid you. You can chat, negotiate, share photos and even arrange to meet. As some people have found out, you can meet the date of your dreams this way.

But a certain young man in Eldoret will live to regret using this method to find the dream date after he realised that the woman with a sweet voice that he has been corresponding with was the age of his grandmother.

Paul, a student at a university campus in Eldoret, had been chatting with a woman named Anne over the phone for a week and they were at the ‘crucial stages’ of the relationship.

Paul had been searching for a soul-mate for two years and had thought himself lucky when he dialled the wrong number and a woman with a melodious voice too the call.

Though he had apologized for the call, her sweet voice turned him on and he asked if they could talk some more.

He was excited when the ‘girl’ told him that she lived in Eldoret and was at a loose end since her boyfriend had left for further studies in the US.

On his part, Paul lied that he was a single part-time lecturer looking for a lasting relationship. She told him that she was ready to move on since she had lost hope in her boyfriend.

Then they began exchanging messages. By the third day she had revealed a lot about herself and had even exchanged photos.

They have become so intimate over the phone that they had even exchanged promises to marry. At one time he sent her Sh10,000 that was part of his school fees to bail her out of a small problem.

The lovebirds agreed to meet at a hotel in Eldoret town where they would take dinner and make love as they planned their future.

Paul took along four of his friends to show them his newfound love.

The young man however had the shock of a lifetime when he entered the hotel and a woman in her 50s rushed to embrace him.

For a moment, he thought she was his girlfriend’s mother. The thought was dispelled when the woman called out his name saying that she had waited for him for so long.

The embarrassed man tried to wave off the woman saying it was a case of mistaken identity but his friends would not allow it.

They insisted that the boy had to have a taste of his own medicine, having lied to her that he was a lecturer.

Shut up and let’s have a good old fight

In days gone by, lower primary school children had very creative ways of managing conflict. When a bully simply became too much or when petty quarrels between two parties became incessant, a noisy council of little elders challenged them to fight it out and get it done and over with. 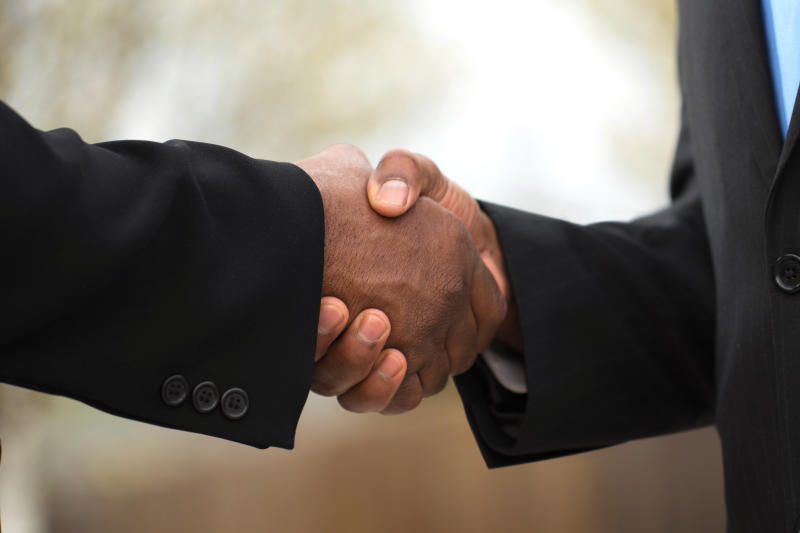 By Amos Kareithi | 6 minutes ago

By Paul Kariuki | 36 minutes ago

Time for a job change? Here are some signs 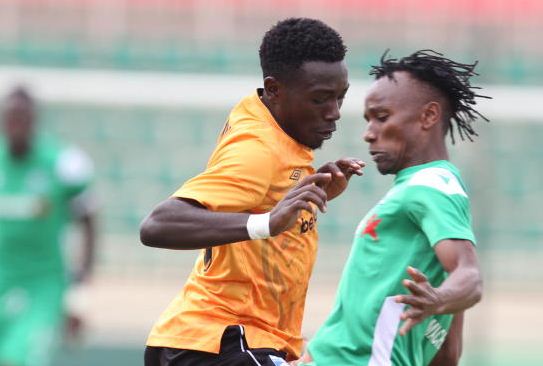