Say the word cult and many people think horrific mass suicides orchestrated by some belief. It hardly seems likely that the term would apply to a chain of clean, airy yoga studios — a brand hyped on books, Internet and TV. Yet noted cult experts say that Dahn Yoga –– started by a Korean businessman Ilchi Lee –– fits the profile.

"It’s very aggressive," says a leading author of numerous studies on cults. "There’s an indoctrination process that quickly undermines free will," says Steven Hassan, author of Combatting Cult Mind Control, who’s talked to 85 former Dahn devotees: "Dahn has been flying under the radar. But it is one of the more destructive and harmful cults out there." Hassan also believes that, because Dahn uses yoga to attract members, it has been successful at recruiting young women. "Many women use Dahn centers like regular yoga studios and go home to their normal lives when class is over,"

Hassan says. But "a small portion become enmeshed. Of those true believers, many are young, bright, upper-middle-class women looking for their place in the world."

Last May, 27 of these former devotees—22 women and five men — banded together to file a complaint. Among their accusations: Dahn persuaded them to "disconnect from their previous life, including friends and family." They charge "psychological manipulation, thought reform and undue influence" to coerce them into "becoming disciples" and "donating" all their money to the organisation.

It’s money, they say, that Lee, who founded Dahn in his native Korea in 1983, used to fund his "extravagant lifestyle." One woman is also accusing Lee of "sexual assault," a claim Dahn denies along with the rest of the allegations. Many of their accusations were "dismissed without prejudice" by a judge in a pretrial ruling. The judge let the sexual assault charge stand, however.

That means the plaintiffs have 30 days to try to provide enough additional details for the claims to move forward. Dahn fights on, trying to get all the complaints dismissed. Meanwhile, the plaintiffs say they will persist because they want to expose Dahn for the harmful group they believe it to be.

Just what are these women and men up against? A powerful international brand. Documents obtained by the plaintiffs’ lawyer indicate that Dahn, which boasts nearly 1,000 centres worldwide may have earned between Sh20 billion in the US alone. Driving that revenue stream are fees paid by about 10,000 US members—77 per cent of whom are female — and 537 salaried leaders or "masters."

Dahn has many passionate devotees. A typical class features meditation and gentle exercises derived from an ancient Korean form of training. In almost 300 testimonials on Dahn’s website, women and men rave about the program’s benefits. "My Dahn practice has helped me grow mentally, physically and spiritually," says one devotee.

Some users report it even heals diseases: "My doctor says I’m a miracle!" says another, who writes that Dahn helped her recover from crippling fibromyalgia. Several Dahn followers interviewed offer varying degrees of praise. Says Polina Yagudayev, an ex master from Denver who invested Sh3,000,000 in her training and still takes classes a few times a week: "I recommend the classes. If you want to go further, it’s a lot of money; you should choose consciously."

Many of the young women involved in the complaint acknowledge that Dahn benefitted them initially, which is why they say they were willing to overlook the vaguely uneasy feeling they got from their first encounters with the organisation.

One said: "It felt like you were falling in love, only much bigger, because you weren’t just falling in love with a person, but with a community, a practice and a lifestyle, all in one. It was everything. I felt like the luckiest person in the world."

Cult experts call that lavish attention "love bombing," a common recruitment technique. "As social beings, we respond well to people who make us feel welcome and secure," notes Janja Lalich, PhD, a professor of sociology at California State University, Chico, and a cult expert. "Love bombing also tends to make the person feel more obligated to comply with requests from the group — requests to come back again, to give more, to bring friends and so forth." The technique doesn’t work on everyone, which may explain why many people can practice Dahn Yoga without being consumed by it. "Dahn is especially appealing to anyone who is anxious, vulnerable or struggling with personal issues like a breakup or questions about career direction," says cult expert Joseph Szimhart.

Participants typically do yoga, meditate and dance for hours to loud music.

"It was like a rave without drugs, the most fun you’d ever had," says some of the women in the complaint.

They say friends and family members asked them hard questions about their new obsession, but they could not answer.

There are many different styles of yoga being taught and practiced today. Although all of the styles are based on the same physical postures (called poses), each has a particular emphasis.

Some of them include; Hatha, Vinyasa, Kundalini, Iyengar and Sivananda among others.

Experts say most of the yoga styles are beneficial for physical, emotional and spiritual well-being.

In Kenya, yoga classes are often in upper market. However, some people admit to having yoga audio DVDs, VDCs and books.

Why snake has no legs

Long, long ago in the desolate sands, Snake and Centipede met on their different errands,

By Graham Kajilwa | 5 minutes ago

By Paul Ogemba | 33 minutes ago 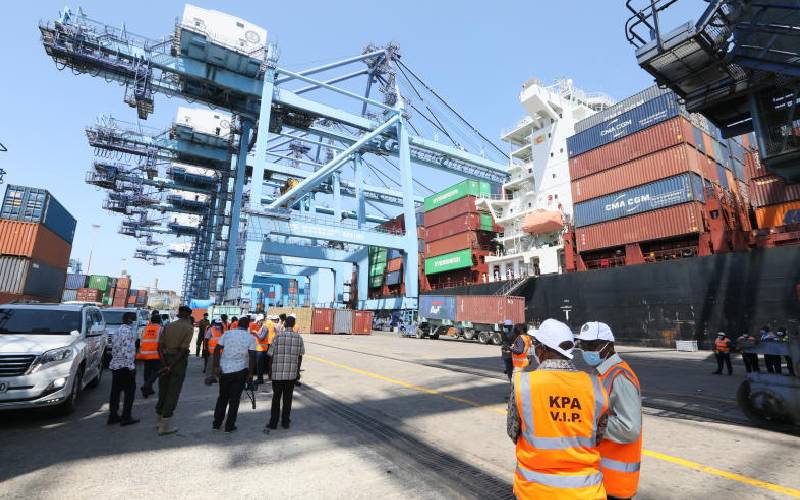 By Bernard Sanga | 38 minutes ago 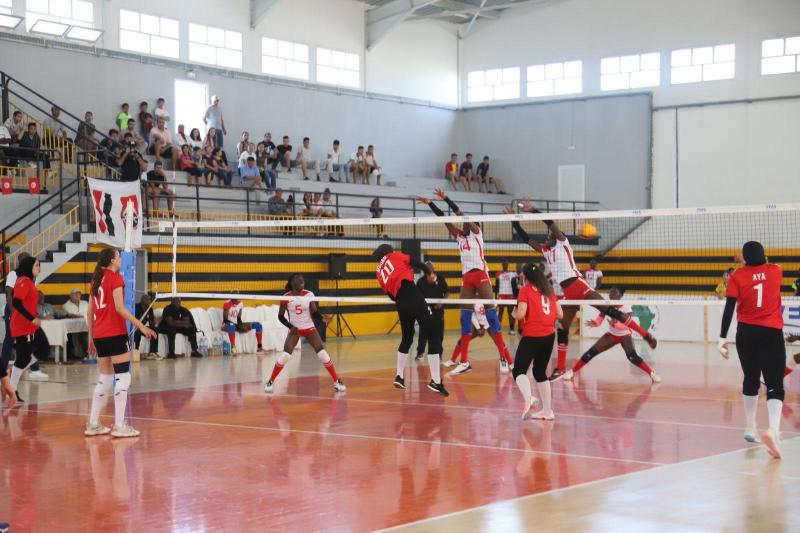 By Rodgers Eshitemi | 54 minutes ago

Will it be a Kenyan affair in the Club Championships quarters?
;
Feedback