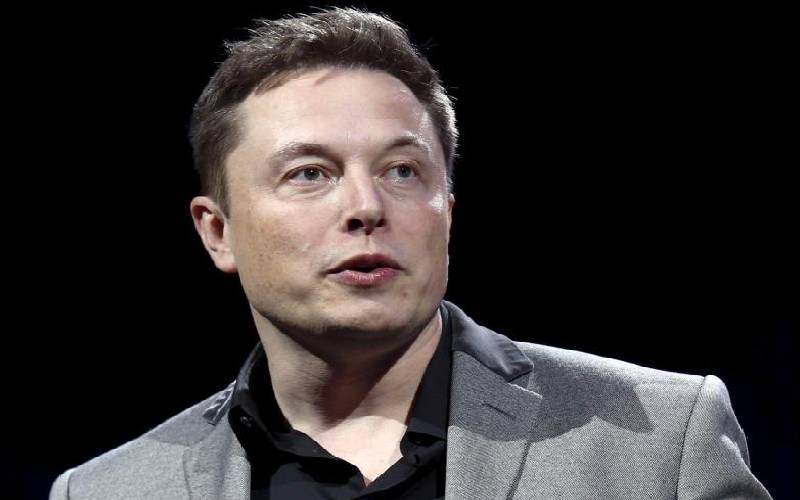 Recently, Elon Musk became the world’s richest person – with a net worth of $185 billion. The Tesla and SpaceX founder took the top slot from Amazon founder Jeff Bezos after Tesla’s share price increased earlier in January 2021.

He began his entrepreneurship journey with a company called Zip2, which provided and licenced online city guide software to newspapers. Elon founded Zip2 with his brother, Kimbal using $28,000 from their father. Four years later, they sold Zip2 and Elon used his share to cofound an online banking service known as X.com. Via a merger, this company later became PayPal – with Musk as a majority shareholder.

In 2002, eBay purchased PayPal for $1.5 billion, making Musk $180 million. He invested his proceeds in a space-exploration company known as SpaceX and Tesla, an automaker and energy company. Both companies have been wildly successful over the years.

Currently, SpaceX is valued at $46 billion, with Musk being its largest individual shareholder with a 54 per cent stake. Tesla went public in 2010, beating expectations with a $2.2 billion market cap. Musk made it to Forbes’ richest two years later for the first time, with an estimated $2 billion net worth. Tesla is now valued at $773 billion. Musk owns around 21 per cent of Tesla’s stock.

Although Musk had many advantages when he started out – such as a privileged social-economic and educational background and starting capital from his father, it’s undeniable that he has worked hard to earn his spot as the world’s richest person.

He is known for bringing to life seemingly impossible projects and making them successful. With a mission to shake-up the status quo, Musk is definitely an entrepreneur that we all can learn from. Here are some of the greatest business lessons from Elon Musk:

One of the greatest lessons from Elon Musk’s entrepreneurship journey is that the market rewards those who focus on solving problems. If you study the most successful businesses, you will realise that they focus their efforts on giving customers better services or products, not just chasing profitability.

Elon Musk’s knack of solving seemingly unsolvable problems has been instrumental in building three revolutionary, multi-billion dollar companies in different fields. He approaches business from the point of view of “what problems can I solve?” He once said, “Going from PayPal, I thought: ‘Well, what are some of the other problems likely to affect the future of humanity?’ Not from the perspective, ‘What’s the best way to make money?”

Tesla is successful because it focused on solving the problem of expensive car batteries and limited fossil fuels. The takeaway lesson here is, focus on solving a problem that your target market has and profits will surely come your way.

Attaining the kind of success that Elon Musk has takes plenty of disciplined hard work. Everyone who has worked with Musk has been blown away by his work ethic. He is said to put in as much as 100 hours of work a week between Tesla and SpaceX.

He gave this advice to entrepreneurs: “Just work like hell. If other people are putting in 40-hour work weeks, even if you’re doing the same thing, you know that you’ll achieve in four months what takes them a year to achieve.”

While having a healthy work-life balance is aspirational, entrepreneurs, especially in beginning stages, must realise that they will have to make some sacrifices to establish their business.

Take a close look at Musk’s start-ups and you’ll come to this realisation: he only invests in emerging industries. In 1998 when he founded Zip2 and later, the internet was emerging. Both Zip2 and PayPal cashed in by being on the ground floor of the internet revolution.

He identified emerging industries: electric cars, solar power, and space transportation. A great percentage of Musk’s success can be credited to being on the ground floor of these high growth potentials and low-competition industries.

Musk is also known to be meticulous about hiring new team members. He has revealed that hiring is one of his biggest challenges as an entrepreneur. He takes his time in making sure that every hire is the best possible candidate.

“I have an exceptionally high standard for people that get hired, and especially for SpaceX,” Musk said. “We really aspire to hire quite literally the best people in the world at their job. Finding such people is hard.”

When he realises that he’s made a mistake by hiring the wrong person, he has no qualms with letting them go as fast as possible. “One lesson I learnt (at PayPal) is to fire people faster. That sounds awful, but I think if somebody is not working out, it’s best to part ways sooner than later. It’s a mistake to try too hard to make something work that really couldn’t work,” he said.

5. Have an Exit Plan

Most entrepreneurs feel so passionate about their businesses that they have no exit plans. But a truly successful entrepreneur always has an exit plan. From his entrepreneurship journey, it is clear that Musk mastered the art of extricating himself from his start-ups when time was ripe.

A smart entrepreneur views their business as an asset they can sell for profit at the right time. Having an exit plan plays a key role in determining the strategic direction of your company. Exiting your business isn’t necessarily about selling it, it can be about changing your role, pivoting, pursuing an acquisition, merging with another company, or going public.

There are different exit strategies you can choose from. Read up on each strategy and choose one that aligns with your business and personal goals.

Bitcoin powers towards USD50,000 as Tesla takes it mainstream