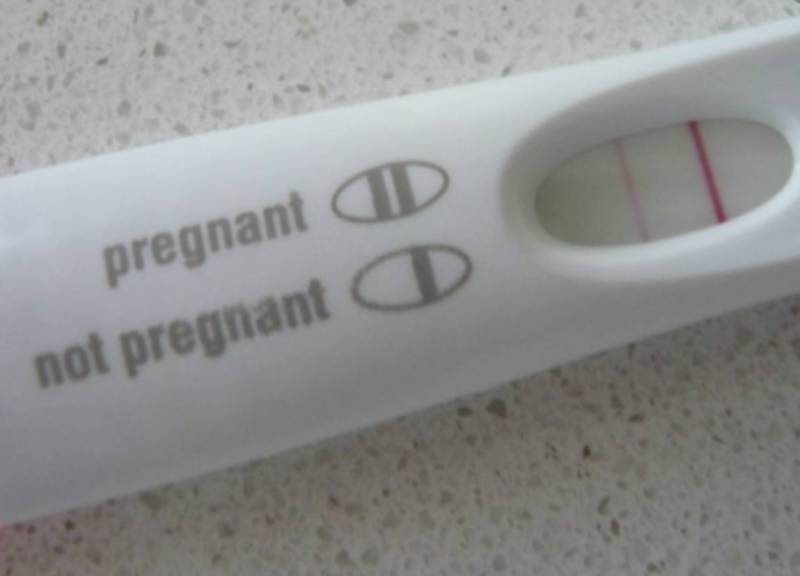 Like for all newlywed couples, life was supposed to follow a certain pattern for Mary when she got married. Get married, enjoy honey moon, get pregnant and enjoy family life. But that was not the case.

“I never thought that I would need another woman to carry my child. I thought I was fertile because I come from a lineage of fertile women. But in 2013 I used another woman’s womb to bring my child into this world,” she says.

Mary (not her real name), now 42 years old, recalls how infertility almost ended her marriage a year into the union when they realised there was a problem.

“People started talking. Relatives were asking whether I was a ‘real woman’.” Mary recalls.

“I wondered what the definition of a real woman was. For a while, we blocked our ears from the mean comments but two years in, we started looking for answers,” she adds.

Mary says they spent a lot of money on in vitro fertilisation (IVF), which was not successful. Before they settled on surrogacy, some relatives had already found a second wife for her husband.

“I was depressed. I had everything I ever wanted: a husband, a well-paying job, a beautiful house, but I couldn’t make my husband a father,” she says in tears.

“It broke my heart when I learnt that my dear in-laws were looking for a replacement for me without even giving me a chance to conceive. But I am happy that my husband stood by me.”

In 2013, three years into the marriage, Mary and her husband opted for a surrogate.
“It was a difficult decision. I felt like I wasn’t woman enough. But I went for counseling and the process was easier. We finally found a surrogate, sorted out the finances, and she carried our child. We were in touch with her throughout the pregnancy,” Mary narrates.

Although there are couples who prefer not knowing their surrogates, the couple chose to be involved. “After the delivery we were in touch for a few weeks, after which she opted to end the communication for personal reasons.”

Mary, however, says if she’d consulted a specialist a year into her marriage, she could have prevented a lot of heartache.

Dr Wanyoike Gichuhi, a consultant obstetrician/gynaecologist and fertility specialist, says a couple that lives together, not on any birth control method and having regular sexual intercourse, who are not able to conceive within a year of marriage, should seek medical help.

He explains that once certain tests are done, they will determine if the challenge is with the woman or the man or both partners.

For men, semen analysis is done to examine its quality among other factors. If indeed there is a problem, assisted reproduction is recommended.

“During IVF, the ovaries are stimulated with fertility medicines to produce multiple ova (eggs). The mature eggs are retrieved from the ovaries in an operating theatre and fertilised with the sperms in the laboratory. The embryos are cultured in an incubator where they develop, before being transferred back to the womb,” explains Dr Gichuhi.

Data from the Nairobi Fertility Clinic shows that IVF success rates are about 40 per cent in women below the age of 35 years but, as women go beyond the age of 41, they have less than 5 per cent success rates.

“The success of IVF depends on many factors, but the age of the woman is the most important factor if she is using her own eggs.”

Kenya is lagging behind on legislative framework governing the practise of fertility.

“Developed countries like the UK have elaborate and comprehensive regulatory authorities. In the UK, where I trained, there is the Human Fertilisation and Embryology Authority which is responsible for ensuring that the fertility clinic and research centre comply with the law and ethics,” Dr Gichuchi explains.

The MP acknowledges that women disproportionately bear the brunt of the stigma when a couple is unable to conceive, yet, she says, science has shown that men also have fertility challenges.

“I am childless, and I am not shy about it, but I didn’t know the extent of this problem,” she says.

“I realised that even in Parliament there are several other people who have gotten their children through an assisted reproductive technology but because of the stigma around this, they cannot talk about it publicly,” she says.
Odhiambo explains that a support group of women with fertility challenges approached her to introduce the Bill in Parliament to protect affected couples from exploitation and stigma.

“A couple without a child is stigmatised, with different communities having names for such men and women. Part of the reason for introducing this Bill is to create awareness on this sensitive issue and let people know that you do not have to have a child if you do not want to, and if you are facing challenges, know that there are alternatives.”

She refers to the Bible where a couple who could not have children would get a woman to conceive with the man, an earlier form of surrogacy. Modern day surrogacy is a bit different with IVF playing the crucial role in conception.

Vanessa, 30, decided to be a surrogate for a close relative after they failed to conceive through IVF.

Vanessa decided to help them after having that conversation with a friend two years earlier.

“My relatives’ marriage was on the verge of collapse because of six years of childlessness. I wanted to help, and being their surrogate was the only way I could. They cried when I told them I wanted to be their surrogate. It was a very emotional moment,” she recalls.

Vanessa says her relatives and friends were shocked when she told them she was doing it for free. However, she admits that it was a challenge because she had a 1-year-old daughter that she had to stop breastfeeding. “I had to stop breastfeeding my baby. It was hard for me, I felt like I was failing my child. But I had chosen to help my relative. The nurses encouraged me on.”

Vanessa explains that placing the embryo into her uterus (implantation) was not scary. The transfer was quick and painless, and she did not require medication or anaesthesia.

She was advised to be on bed rest for two weeks, after which she went back to the hospital to confirm the viability of the pregnancy. It was positive.

Prior to the implantation, Vanessa’s relative decided to also try IVF at the same time one last time, and to their surprise, it was a double blessing that she was also able to carry her pregnancy at the same time.

Vanessa explains that the hardest moment was when she was discharged and had to take the baby to the parents.

“My sister came for me and we took the baby to her parents. When we reached their home, I didn’t alight from the taxi, I really cried,” Vanessa intimates.

“But I pulled myself together because I knew this was expected.”

Slowly with time, she has adjusted to the reality that the new baby was not hers.

Escaping early marriage lit a fire in me