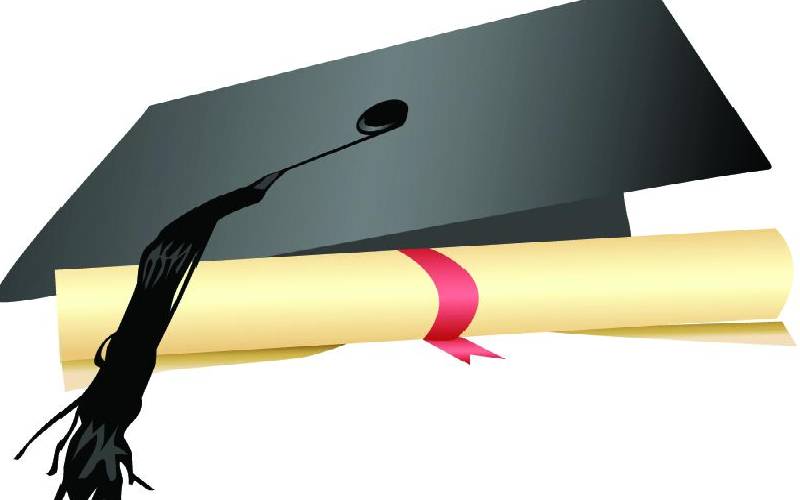 The push to increase university fees will be addressed tomorrow when MPs meet vice-chancellors and chairs of councils to find solutions to the funding headache.

The National Assembly Education Committee has invited top university managers to a virtual meeting to explore the sustainability of the institutions, which are already broke.

During the meeting, to be chaired by Busia MP Florence Mutua, the managers will be required to propose interventions to enhance funding’ for public universities to sustain their operations.

VCs who spoke to The Standard yesterday said part of the interventions include increasing fees, which they said had stagnated at Sh16,000 for decades.

Vice-Chancellors Committee chairperson Geoffrey Muluvi yesterday said they had presented their proposals on how to plug the funding gap to the government and MPs.

“We presented these proposals during a meeting with MPs two weeks ago and this week again we shall have another chance to expound on them,” said Prof Muluvi.

They argue that the cost of training a student has gone up and must be shared appropriately between the university, parents and the government – in a formula that they argue must fund an individual student per academic year.

The money, the VCs say, will cater for tuition fees and salaries of lecturers with funding for development projects done on needs basis and justification pitched by the respective universities.

Currently, government-sponsored students are funded at a flat rate of Sh120,000 per year based on a formula developed in 1989. Of this, Sh86,000 is tuition fees while Sh34,000 caters for students’ personal expenses, including accommodation, food and books.

In the Status of University Education in Kenya report, which contains the VCs proposals on funding, they argued that efforts to implement the Differentiated Unit Cost (DUC) have not been effective.

The DUC is the amount of money required by an institution to teach one academic programme per year per student.

The VCs explained that if the DUC is effectively implemented, training dentists would require the highest allocations at Sh600,000 per student for one academic year.

“Even with this formula, big universities will continue to top get more money compared to the smaller and new institutions. And also DUC may also not be the silver bullet to funding,” said a VC.

Efforts by Education Cabinet Secretary George Magoha to push for universities merger to address the funding gap flopped after VCs and unions’ rejected the move.

Instead, VCs proposed a merger plan pegged on a new students funding strategy.

They proposed government funding per student, where each learner receives capitation funds every month to cater for their education.

The VCs said the blanket allocations to the universities without clear instruction on which student is being funded and for which programmes have caused disparities and accountability gaps.

Also to be discussed is whether the government should continue funding students in private universities in light of the cash crunch in public institutions. Kenya Association of Private Universities (Kapu) has argued that an empowered and supported Universities Fund would resolve the impasse.

“With adequate funding, the Universities Fund will develop criteria of funding all courses under DUC cost that gives weight to each course,” said Kapu chairman Kisau Mumo.

MPs and universities management will also discuss new salaries for staff as negotiated under 2017-2021 Collective Bargaining Agreement and mandate of the Commission for University Education.

Sh19.5 billion too little for us, school heads tell State