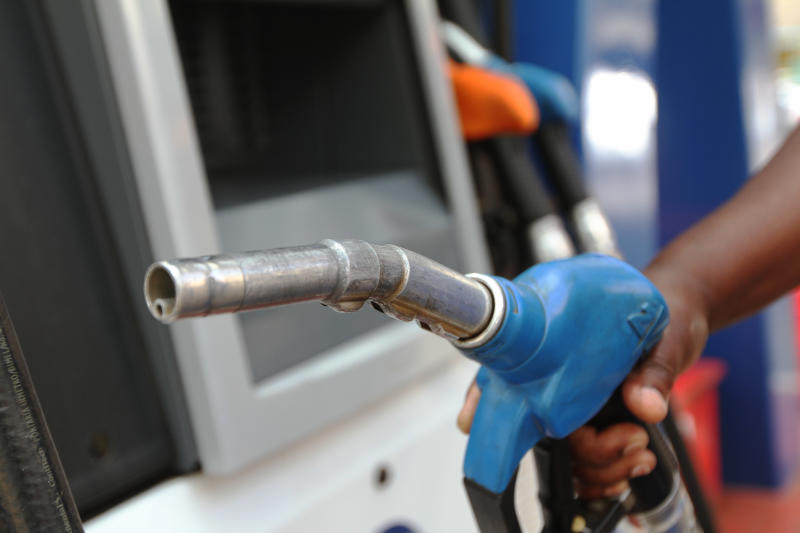 By Sharon Kinyanjui | 49 minutes ago 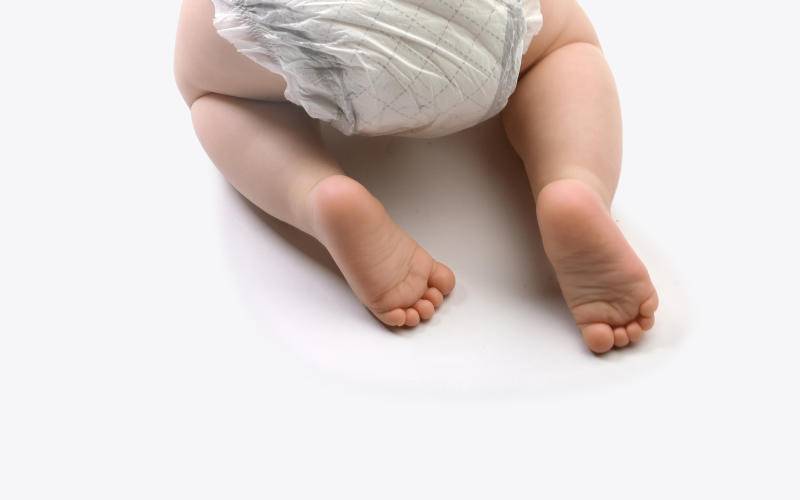 The man carrying the hopes of a nation
Feedback