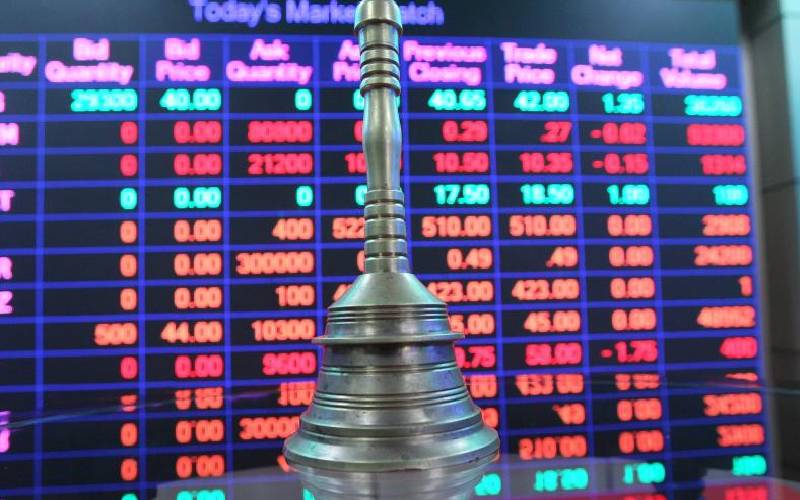 By Patrick Muinde | 7 days ago

By Mate Tongola and Sara Okuoro | 28 days ago

By Daniel Wesangula | 29 days ago