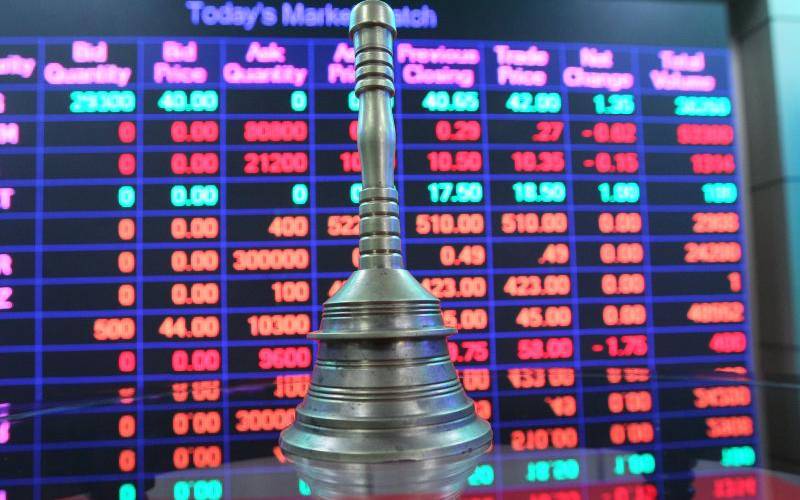 Like human beings, companies have their lifespan. Some may look like they will be around forever, but then some unforseen change comes about, and unable to cope, they die. Others shut down within hours or days of being born. While some stay on life support for an unusually long time, others make a surprise recovery. And still others succumb to a rather mild illness. Kenya’s corporate sector is littered with numerous giants that stumbled in clear waters, raising the question: how many will weather the latest storm in the form of the coronavirus?

Several famed behemoths – corporations whose shares at the Nairobi Securities Exchange (NSE) were selling like hot cake because they regularly churned out decent profits and dividends for shareholders – have either fallen or are on their knees.   Once best-performing counters at the NSE are now treading a well-trodden path like others before them, such as Eveready, Kenya Airways, Uchumi Supermarkets, TransCentury and Sameer Africa. Unsettled giants Covid-19, a viral disease caused by the coronavirus, is unsettling giants. Within three months, the pandemic has pushed companies that were fairly profitable into the red. The list of companies issuing profit warnings, which means they expect their profits to dip by more than 25 per cent from previous earnings, has been growing longer and longer.

It includes Nairobi Securities Exchange (NSE), Eveready, Nation Media Group, Kenya Power, Kenya Airways, Standard Group, Old Mutual, Kenya Re, Unga Group, East African Portland Cement, BOC Group, Kapchorua Tea and Britam. Some of these companies have been forced to take drastic measures already, including cutting operations and downsizing, adding to surging unemployment numbers in the country. Cash-strapped Kenya Airways might not feature at the NSE in the next three months. To patch up what appears like a mortal financial wound, the bleeding national carrier might soon be wholly owned by the State after a Bill to have it nationalised was tabled in the National Assembly. “The company’s operational and corporate restructure and government buy-out is now imminent following the publication of the National Management Aviation Bill, 2020 on 18th June 2020,” said NSE in a statement.