Ask a doctor: Could I be allergic to my partner’s semen? 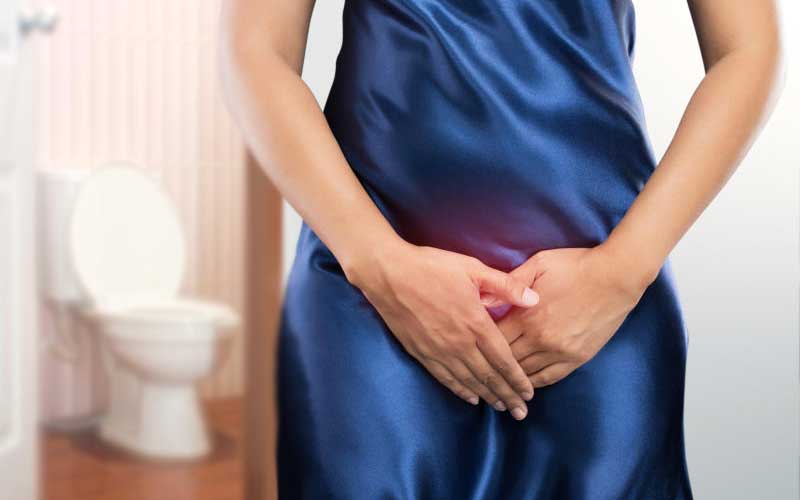 Standard Digital’s Hillary Orinde pooled questions from women on what they would ask a gynaecologist if they had a sitting. Dr Nelly Bosire, an obstetrician/gynaecologist, did the answering.

I have recently noticed that one of my breasts is bigger than the other. Should I be worried?

This is completely normal. We are never completely symmetrical as human beings and breasts tend to be more obvious just by virtue of their form. However, recent asymmetry may indicate growth of a lump, which may be cancerous or non-cancerous. This is why it is important to learn how to do a self-breast examination and get at least an annual exam by a doctor.

Should I be worried that my new partner seems to always have a cold sore? Does she have herpes?

However, HSV-1 can cause genital herpes too when transmitted during oral sex. HSV-1 is commonly acquired in childhood while HSV-2 is acquired later in life after sexual contact.

There is no cure for either type of herpes. The acute infection is overcome by the body’s immunity, but will periodically flare on and off. The subsequent flares tend to be less intense than the first one.

Every time I have sex with my partner, I get a yeast infection or UTI? Why would that be?

How can I expect my vagina to be different after child delivery?

The vagina is a highly elastic muscular canal that has great capacity to stretch and snap right back. This canal lies within the pelvic floor, further supported by various pelvic floor muscles which are also stretched during delivery.

The vaginal form is restored after child birth and pelvic floor exercises further restore the form of the supporting pelvic floor muscles.

What is of concern is when one experiences genital trauma during childbirth that is not properly repaired. Tears may heal without restoration of normal anatomy, which will then alter the pelvic floor of the vaginal wall itself.

Delivery by caesarean section means that the vagina does not get involved hence it does not undergo the normal processes of normal delivery.

I was circumcised when I was 15. Never really enjoyed sex. I know there is a surgery to repair the damage. But will it give me back my sex drive?

Female genital mutilation results in varying degrees of trauma to the genitalia. WHO classifies FGM into four types. Overall, the clitoris is populated with thousands of sensory nerve endings, hence its removal means loss of a critical component of the female anatomy responsible for sexual arousal. The type of reconstructive surgery done is dependent on the type of FGM a woman underwent. The outcomes vary from release of scar tissue, relief of urinary symptoms, release of menstrual flow and improvement of sexual experience. So it may, or may not.

I have once been diagnosed with HPV but didn’t have pre-cancerous cells. What measures can I take to ensure I don’t get cervical cancer?

HPV infection is primarily sexually transmitted. There is no known cure. Once the virus enters the body, it can only be suppressed by the body’s immune system. Those whose immune system is able to achieve successful suppression of the virus don’t show any symptoms.

Where the immune system is not as efficient, the virus causes progressive abnormality of the cells that line the cervix which may eventually progress to cervical cancer.

In generally healthy persons, this progression takes 10 to 20 years from contracting the HPV to developing full blown cervical cancer.

Once a diagnosis of HPV has been made, it is important to have a pap smear done annually to evaluate for any changes in the cells and treat it before it progresses to cancer. Condom use minimises the risk of your sexual partner from contracting it from you and passing it on to another person even several years later when you may not be together.

Does HPV affect men in any way?