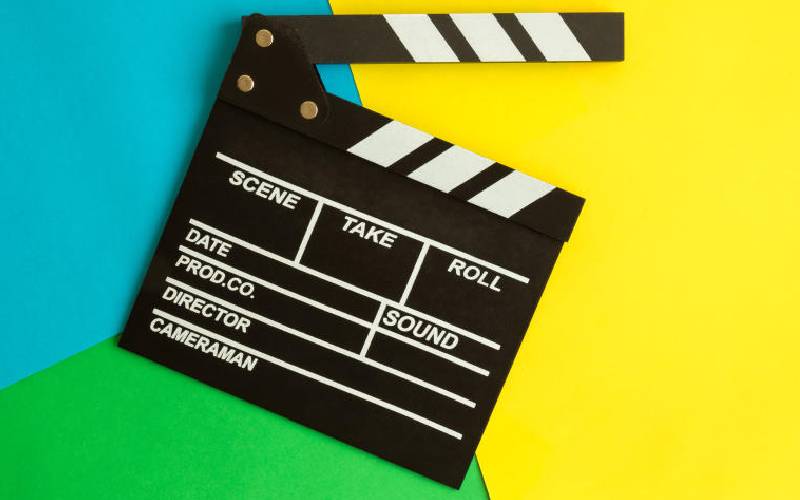 The Creature is King, a film by Kamau Wandung’u, won the top prize of Sh200,000 in the recently concluded My Kenya My Story mobile phone film competition.

The film Black Tax: Listed! by Derrick Waswa was the first runners up, winning Sh150,000, while Solo by Erick Kinungi was the second runners up and was awarded a cash prize of Sh100,000.

This year marked the fourth edition of the competition that was themed: Social and Economic Impact of Covid-19. Out of 138 submissions received, the jury shortlisted nine films that were uploaded on the Kenya Film Commission (KFC)  YouTube channel for voting by the public.

Key observations from the jury's analysis revealed that the use of phone accessories and phone editing software has greatly improved from previous years. Additionally, there has been a notable improvement in the area of Production Design. The jury also called on female filmmakers to actively participate in the next edition as it was noted that very few ladies submitted projects in this edition.

The jury highlighted Sheldon Mutei and Gift Kyansimire’s film Corona In Da Club that won Sh50,000 in the Special Mention category due to the uniqueness in the use of stop motion as a filmmaking technique in animation.

The activities of the film industry in Kenya cuts across a number of sectors as classified in the International Standard Classification of all economic activities. Data on the film industry is, therefore, fragmented, making it difficult to measure its contribution to the economy.

“There is no clarity with respect to what constitutes the film industry and its significance in the economy in terms value addition, trade, investment and employment.

"In the absence of these attributes, it becomes extremely difficult for regulators of the industry to formulate policies that can enhance the industry’s potential,” a statement by KFC on the new partnership reads.

In her book, Joyce highlights the sacrifices a parent has to go through to help a child’s dream come to life.