I have the oddest boss. On the face of it, she’s intelligent and can be really charming. But she’s also got a real mean streak. I’ve spotted her lying and being manipulative, and she can be quite a bully. She can also be very unpredictable, and in fact, right now, she even seems to be starting to come on to me! I will admit I’m tempted, because how often does a guy have an opportunity like that? And she is quite exciting. But something about her is holding me back. What do you think I should do?

Mostly, people think they’re all male. But that’s probably because their aggressive behaviour stands out. Female psychopaths are more subtle.

Psychopaths are intelligent and can be utterly charming. In fact, we all sit somewhere on the psychopath scale. Most people score around 10 per cent. Because admit it: you’d cheat if you thought you’d get away with it, wouldn’t you? Score above 75 percent and you’re probably reading this in jail. Your boss would probably score around 50 per cent or so.

She’s probably impulsive, unscrupulous and promiscuous, lacks empathy, lives fast and ignores the consequences. She’ll lie, bully and manipulate without any guilt, remorse or regret. In fact, she probably doesn’t feel deeply about anything at all. She’ll have no loyalties or passions, and might even commit a crime on a whim.

Antisocial personality disorder runs in families, suggesting it’s partially hereditary. Some were scarred in childhood, for example, by parental neglect or abusive discipline.

The society they’re born into has a big effect. In a small village, you can’t get away with anything, so antisocial behaviour is rare. It’s much easier to cheat in a big city or a big organisation. Because transparency and accountability make for honesty. Secrecy and impunity do the reverse. Does that sound familiar?

For example, top bosses are often accountable to no one, and live in a secret world of their own. And the chance to make a vast fortune is a powerful reason to be selfish. Extreme wealth doesn’t only damage society because it corrupts, but also because it isolates. The rich don’t care what the rest of us think.

So what should you do about your boss? Well, for a start, don’t even think of getting romantic with her. She’ll surely drop you in it sooner or later. In fact, you should go further, start some serious job hunting. Because you just can’t win with a boss like her. So get as far away from her as you can. Soon! 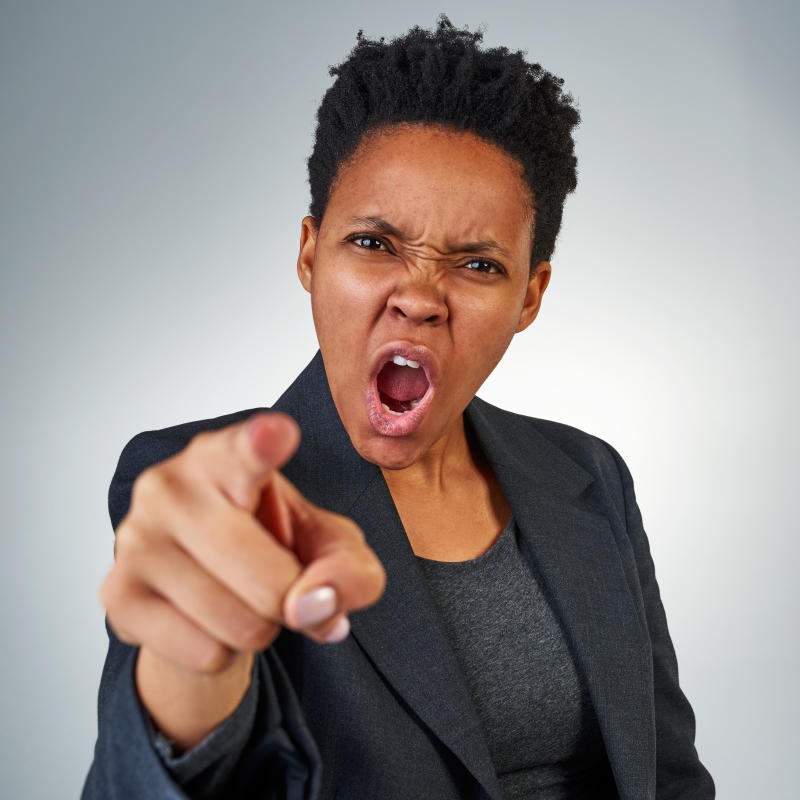 Over the years, I guess I’ve had a lot of first dates. And I will admit that I generally enjoy them. They always fill me with such excitement and big expectations, but all too often they just lead to relationships that are more trouble than they’re worth. With guys who let me down in all the same old ways. Is there some way I can make a first date work better for me?

A first date’s always exciting, but it will work better for you if you don’t agree to go out too quickly! Because those chat-up lines are a great opportunity to spot the guys who’ll eventually let you down.

So don’t get starry eyed as he romances you. Instead be on the alert because if your date’s showing the slightest signs of anything weird, like an odd personality, then things will go wrong sooner or later. Don’t go any further unless everything feels right.

Once you’re on the first date, you should feel relaxed as well as excited, and your guy should be easy to talk to. With lots of smiling and good eye contact. But signs of insecurity? Or endless stalling when you ask what he’s doing at the weekend? Let him go.

And don’t go kissing anyone too soon either. Kissing creates a connection that’s far deeper than logic. So when you’re trying to sort the sheep from the goats, it’s best to stay rational until you’ve made your decision!

Also watch out if you’re being asked all kinds of personal questions, but offered nothing in return. Good relationships start with you both gradually opening up to one another.

Your guy should thank you for a nice time at the end of the evening, and walk you to your bus or taxi. Showing that he cares about your safety and comfort. And he shouldn’t just be being nice to you; someone who’s heavy handed with doormen or waiters will be treating you that way too in six months’ time.

Eyeing up everyone around you? Imagine how things might be when you’ve been together for years. Drinks like a fish? Don’t expect that to change when you’re married. Always wanting to be the centre of attention? That can get wearing as the years go by.

If your new friend genuinely likes you, he’ll suggest calling, texting or fixing another date. So don’t hang around if he doesn’t. And he should be the one who calls you. So if he doesn’t, he’s a wimp. Or worse. Think of it as a lucky escape!