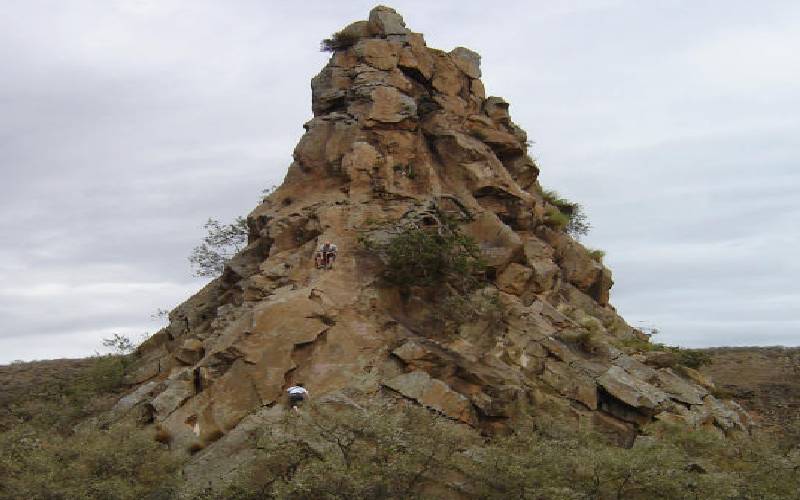 In my youthful days, a camping trip to Naivasha was a regular treat. We needed few amenities. A tent big enough to crawl inside was the main prop for the gang. Dry foods and drinking water could be sourced from nearby establishments.

There were many options for any who wanted a break with minimal damage to one’s pockets.

Two weeks ago, I was back in Naivasha and almost got lost. Do not get me wrong. Naivasha is not one of the biggest urban centres in the country for one to lose his way, and in any case, I was not interested in the town itself.

I was looking for my old camping site along Moi South Lake Road, the thoroughfare that meanders around the lake. We drove around but could not make out my former hideout.

I have climbed the mountain before, Raila to critics

Human development in the name of hospitality establishments have turned the whole stretch into a Mecca of sorts for holiday lovers.

The other side of the road is dotted with flower farms, an indication of the changing fortunes for the once dusty stretch.

In my quest to relive my olden days in Naivasha, I stumbled upon a “beach” of sorts, a public area by the lake.

Boats with animated lovebirds depart from here top to the remotest parts of the lake, the carpet of water hyacinth notwithstanding. Many are the love covenants that have been sealed in these canoes.

The operators gave me a wide berth once they realised I was not interested in their romantic endeavours. My bored look was enough to make them look the other way.

In my camping days, Naivasha was quieter. That cannot be said of the location today. On this particular Saturday, the road to the lake was no different from Kenyatta Avenue or Uhuru Highway in Nairobi during rush hour.

The whole of Nairobi seemed to have descended on the town, thanks to the Koroga Festival (held on February 14 and 15 at Hell’s Gate National Park), the carnival-like affair that seems to attract the urban crowd like moths to a flame.

The presence of Diamond Platnumz, the Tanzanian singer at the event only added to the surging mass of humanity. I have never liked crowds but as the popular adage goes, “If you cannot beat them, then join them.”

But before getting mixed up with the Koroga crowd, I needed to visit the nearby Sawela Lodge, my pit stop for the day.  I had heard of Sawela from other travel enthusiasts, but the proof of the pudding is in the eating.

Here, with the rays of the setting sun filtering through the yellow-backed acacias, I sipped my beer in solitude, happy that the brewer had at last reverted to my favourite bottle design.

From the Sawela compound, I could make out the snaking line of traffic to Hell’s Gate. Prior to this, I had never visited this “hell.” It is an eerie place, almost haunted, with baboons mocking party-goers with their angry snarls.

Sheer cliffs, pointed rock formations and deep gorges combine to make Hell’s Gate a preferred destination for adventure lovers. At twilight, it looked like the script of a movie from a bygone era.

Speaking of movies, Hell’s Gate was the key inspiration behind the popular animation, Lion King 1.

In fact, several of the movies’ key crew members took a trip to Hell’s Gate in order to study the environment in which the animals in the movie lived in.

In the end, Diamond did his act and left. The human migration eased away. I retreated to Sawela, and in the comfort of my room, sipped another beer. Just another day in Naivasha.