Gospel music today isn’t what it used to be 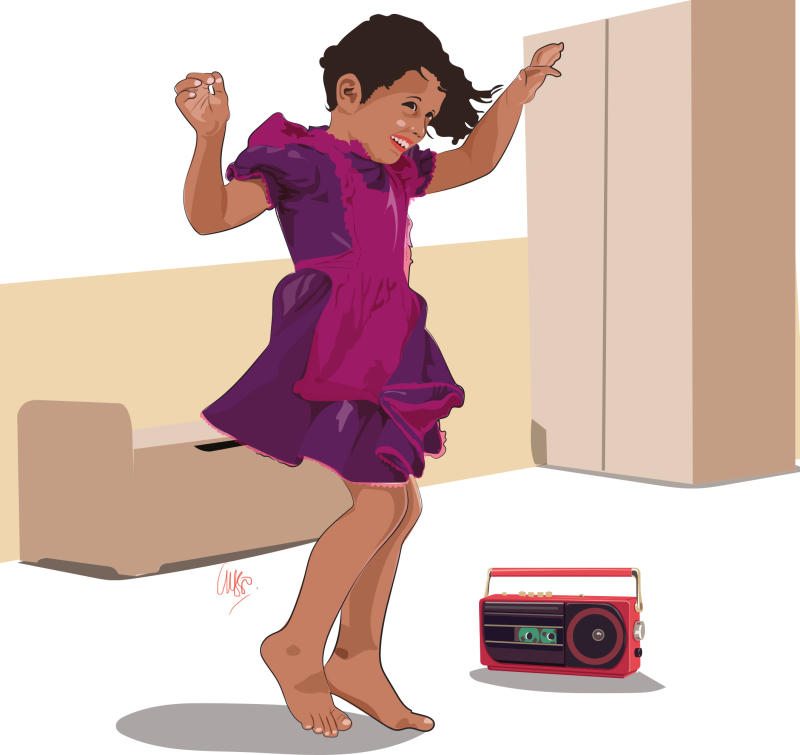 Today morning, Pudd’ng asked me to put a song on repeat. She said that it was a new gospel track.

To my ears, it did not sound like gospel music. See, I was raised on hymns and Psalms. I grew up believing that church music should sound a certain way.

But I am starting to let it sink in that every generation has its modus operandi.

Here are some lessons I have learnt from my daughter, so far, about the changing times and tunes…

When it comes to anything that touches on the sacredness of the Christian faith, many old school Christians are quick to judge what they do not understand.

I am learning that I should not condemn what I do not understand. Just because it does not sound the way I think it ought to sound should not be a reason for me to shut it out or mute. The fact that I do not get it, does not mean that it is not of God or from God.

She does not know it, but Pudd’ng is teaching me that I should not label any music that I do not “get” as demonic, just because it sounds different.

I should not be afraid to try something new

In our old church – Church of Christ in Africa, popularly known as, JoHera (people of love) - dancing was frowned upon. We were made to believe that dancing was for the heathen, and God would strike me if I as much as thought about busting a move.

In the church we go to now, there are Sundays that they give Sunday School children and youth the altar so that they can worship and praise through the gift of dance. Pudd’ng is in the Sunday School group.

Pudd’ng loves doing the Odi dance. Whenever the song plays, she does these weird dance styles. (Okay, weird to me).

Sometimes Pudd’ng tries to make me do the Odi dance. The last time I did, she burst out laughing, and made me hang up my two left dancing boots. But at least I tried something new, even if it was for a second.

If you don’t change, you’re as good as dead

My daughter loves music. A week cannot pass without us hearing her singing a new song that has just been released. Which teaches me that I cannot be stuck in the same groove.

I am learning that music evolves, and that each generation comes with new genres. Or they will flip the old styles, sometimes to the chagrin of stuck-up old folks.

Change is inevitable. When I see my daughter loving and singing along to contemporary Christian music, which I know absolutely nothing about, it should point to me about the dynamism of God’s creation.

Variety is the spice of Christian life

Music of the spheres is the perfect, yet inaudible musicthat Pythagoras and other later philosophers believed was created by the ethereal movement of astronomical objects. To me, it is what heaven listens to.

Astronomical objects are innumerable. Which tells me that God loves variety. His creations are a testimony to that.

If we all stuck to the same genre, the Christian walk would be bland.

Pudd’ng can go from doing the Odi dance, to asking me to play for her, Great is Thy Faithfulness. Such little unspoken lessons teach me that variety is the spice of Christian life, and there is no shame or sin in worshipping and praising in different styles.

The name George Natembeya has become synonymous with Mau Forest reclamation and conservation.

By Annie Awuor | 2 days ago