A literary elder has gone to join her peers in the land from which no one returns. Nyarloka has exited the stage but has left us wealthier with the stock of her words carefully crafted and packaged in her numerous literary works. Marjorie Oludhe Macgoye has left us at a time when, in the words of the persona in her poem, Make it Sing,

“Poverty cries in spasms, empty bellies drum/ their needs in swelling song. The rib-cage creaks, / sympathy gnaws at the flesh, flood waters pound/ rhythmically at the land till the pulse screeches/ high with the horror of it”.

Marjorie’s demise is a big blow to the body of Kenyan women’s writing seeing as it comes so soon after  those of Margaret Ogola, Asenath Odaga and Grace Ogot. It is as if death has conspired with whatever other forces to rob us of these great women in quick succession. When a grandmother departs from this world to join other elders in the other world, children and grandchildren mourn because a grandmother is like no other person in one’s life. She tells us stories, keeps our secrets, protects us from irritable parents, gives us a place of refuge when we run away from home for one reason or another, gives us the best parts of goat or chicken and other delicacies, sees the best in us even when others cannot see it.

Marjorie is the grandmother of Kenyan literature and her death evokes a huge sense of loss in readers of literature; we have lost a great story teller. Nevertheless, since her part in the drama that is life is ended, we can only accept her departure and rejoice in the hope that wherever she and Ogola, Odaga, and Ogot are; there is certainly no shortage of great stories. We will not mourn Marjorie too much though because her stories remain with us and we can keep ‘listening’ to them even in her absence. What we can do is honour her by ‘burying her bones but keeping her words’.

Clash of cultures and bumpy march of Christianity in East Africa

How grandma’s writing career influenced me

My first encounter with Marjorie’s writing was her poem A Freedom Song which I read as a high school student over two decades ago. Many Kenyans, especially those who went to school in the 90s, would confess that this poem was their first ‘meeting’ with the writer and that many students would not remember the name of the poet or even the title of the memorable poem, instead referring to it as “Atieno Yo.” It was not until I joined the university as an undergraduate student that I got to read Marjorie’s other writings and finally got weaned from referring to A Freedom Song as “Atieno Yo.”

I got to meet Paulina in Coming to Birth and I knew, at last, that perhaps Atieno would not remain abused for long; that, like Paulina, they would somehow find their footing and rise above the fetters that constantly put them down.

Marjorie’s most striking trait as a writer was her ability to integrate into the African society and write, so effortlessly, with an African sensibility; particularly that of the Luo community in which she was married. Her acceptance of and pride in her Kenyanness and assimilation into the Luo community says a lot about her as a human being; not once did she feel different even when mothers and children looked at her strangely. She not only joined her husband’s community but also immersed herself fully into understanding their language, customs and traditions which came in handy as she doled out one great story or poem after another over the years. Her contentment in her new community is perhaps best captured in her poem Letter to a Friend which she wrote for Okot p’Bitek. The poem reads in part,

Marjorie’s life in Kenya and among the Luo is an enormous lesson on inter-racial/inter-ethnic relations. The world, since time immemorial, has had to struggle with inter-racial conflict and, in fact, Marjorie’s marriage to a black man in Africa was quite a strange phenomenon in Kenya in the 50s and 60s. Yet, her choice of a marriage partner points to her conviction about the spirit of humanism as opposed to distinct races, tribes, or nationalities. The subject of racial relations and attitudes is one she addresses in her works, particularly in the novels “Homing In and A Farm Called Kishinev” and the poem “Letter to a Friend.”

A Freedom Song laments exploitation of the young Atieno by her wealthy relatives. It is a poem about justice, a subject that continues to preoccupy writers around the world. We, unfortunately, constantly encounter cases of exploitation of various forms in families, work places, and institutions.

Marjorie is constantly concerned with women and her female characters attest to her deep interest in creating strong women. Paulina in “Coming to Birth” and Victoria in “Murder in Majengo” develop from being naïve rural girls to powerful characters who are able for fend for themselves and influence others around them. Like Margaret Ogola, Marjorie seems convinced that cultural expectations should not be allowed to hold women back from achieving their full potential. It is the same spirit of womanhood, unaffected by ethnic differences that this writer explores in” The Present Moment”.

Coming to Birth is especially striking because of its exploration of the growth of the Kenyan nation just before and after independence. Marjorie was perhaps the only Kenyan author who dramatised the killing of citizens in Kisumu by the state in 1969. Paulina’s life is paralleled with that of Kenya and the author’s verdict is that the nation is yet to come to birth. Unfortunately, even now, over 50 years after independence, our country is yet to come to birth; we are burdened with poverty, tribalism, corruption, greed, disease, unemployment, and a myriad other ills.

The economic hardships we experience today, together with the ever expanding class of ‘hustlers’, is what Marjorie had painted in Street Life through characters like Mwangi wa Vitabu and Victoria in Victoria and Murder in Majengo. There exists in the country a huge majority of urban dwellers whose lives are so unstable that they have no assurance about surviving the next minute. Yet, like Paulina we remain pregnant — with hope — that the nation will come to birth, soon, that our lives will not be cut short too early like Atieno’s, that we shall, one day, sing a proper freedom song.

Marjorie’s stories paint a portrait of the Kenyan nation and narrate the history of the country very artistically. She creates characters who naturally carry the culture of Kenyan communities, particularly the Luo, such that her works become an inventory of Kenyan cultures. She may have crossed over to the other world, but her stories remain as an indomitable reminder of a writer who was not afraid to sing about the world she lived in. She definitely deserves to be called the mother of Kenyan literature.

The writer teaches Literature at the University of Nairobi.

A freedom song from Bondo: Housegirl scores a B+ in KCSE examinations

I recall this guy who underwent a miraculous metamorphosis back in high school. This guy, from a pretty well to do family, loved fun and was a real rebel in our first two years of school 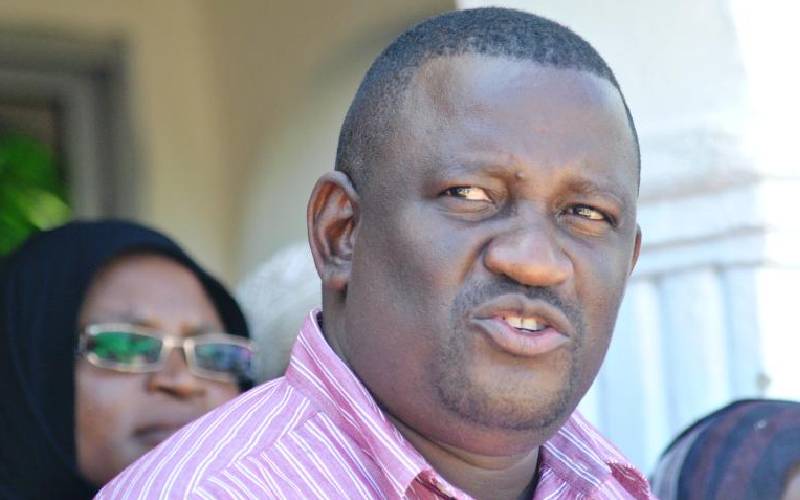 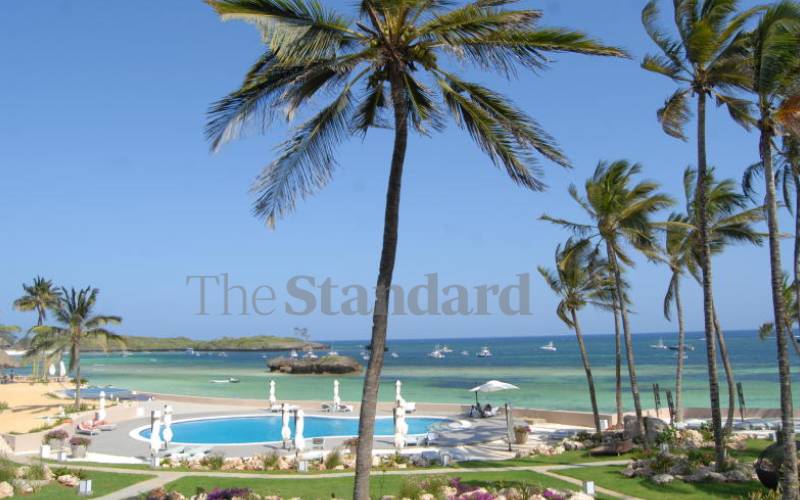 By Tony Mochama | 2 hours ago 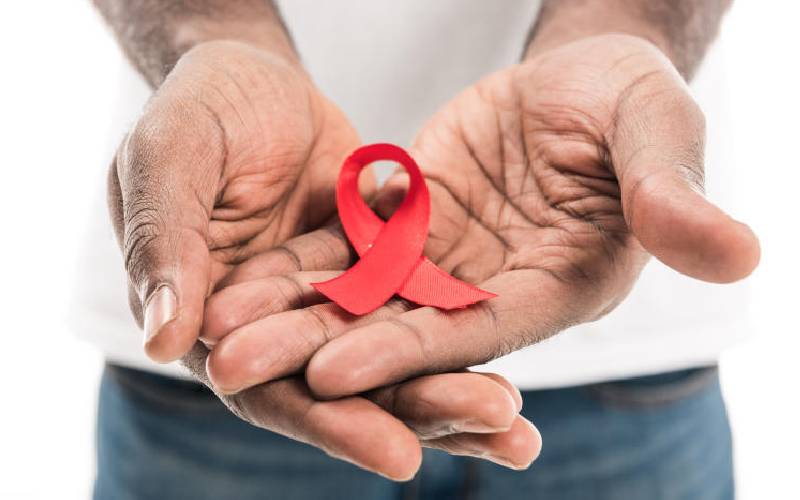 By Faith Kariuki | 2 hours ago

Live a better life with HIV
.