Of cat fights and infidelity

Last Monday, I was visiting a relative when I was mesmerised by two cats fighting just outside her door. When cats fight, they hold nothing back. It was over before I could say, "cut it out".

The stray cat slunk away and the resident feline held her ground. When I told my cousin about it, she assumed I was talking about a real confrontation that took place in public.

Some days ago, a male neighbour was busted by his wife on a sunny afternoon in bed with another woman. The wife went ballistic.

The cheating husband’s girlfriend was dragged into the open car park and given the beating of her life. It was a display of unrestrained fury. There were several male onlookers who appeared gleeful. My cousin observed that they made no attempt to restrain the fighters.

When women fight in public, over a man, we call it a cat fight. The usual confrontation starts off with a loud entrance, a torrent of verbal abuse swiftly followed by the aggrieved woman reaching for the opponent’s weave.

A cat fight, unlike the typical male brawl, has no rules because women are more expressive in anger. The clash is characterised by screaming and slapping, uprooted hair, body scratches, torn clothes and verbal abuse that would make a cane cutter cringe.

At the end of it, both parties appear dishevelled. The bout is declared over when one party is subdued and flees.

The term cat fight is loaded with cultural stereotypes.

For example, when men fight in public over a woman, we do not call it a dogfight. Rather, a dogfight depicts vicious aerial combat between fighter jets.

Cat fights were previously viewed as an act of discipline. Their primary role was to teach the offending parties a lesson they would never forget. The acts of humiliation and public disgrace were used to reinforce strict rules of behaviour.

The doubtful woman patiently gathered evidence leading up to the naked female body of a stranger bouncing on the matrimonial bed.

Before confrontation, civility demands we count to ten. But in a fit of anger, rules of fair play are quickly forgotten. One forgets to attack the issue and not the person. Any chance of a defensive response is drowned by name-calling. Fingers are pointed, blame assigned and threats made.

The busted man might find his wife’s tirade misdirected at an innocent party. But in some rule books, women know that when you are bound by children to an unfaithful man, it is best to send out a clear message of exclusivity.

It is reverse psychology 101. Word of the heated confrontation will effectively scare away all competing interests and secure one’s territory.

Thus, the philandering husband is compelled to regain the broken trust.

Men and women no longer fight to secure exclusive sexual rights. As a result, very few men can say that they had the privilege of being the subject of a cat fight.

Some may argue that the family sanctity is under threat because most women do not care enough to fight for a man. The trigger-happy reaction to infidelity is joining the ‘cheaters club’ or opting for separation or divorce.

Sadly, at receiving end of this attitude are blameless children caught between perennial and juvenile adult fights. 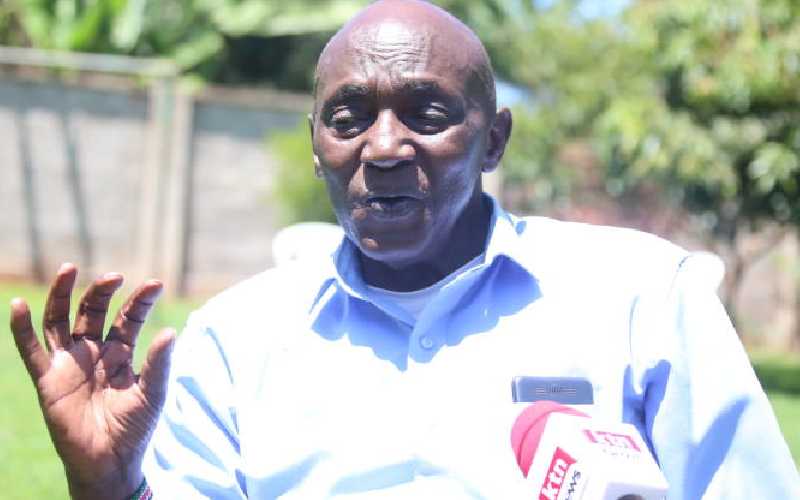 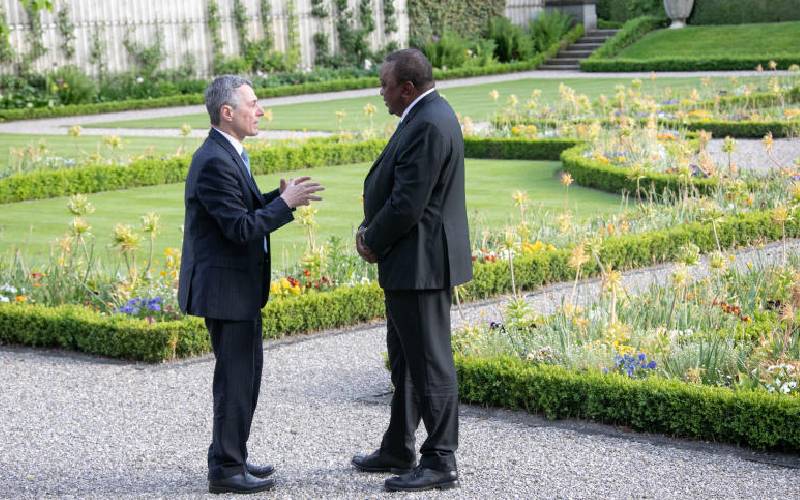