In 2090, they will demolish Nairobi

Far away in Bungoma County, elders are raising funds to build a coffee factory. That, I suspect is the sort of news that was received with hilarious laughter from Nyeri, Kiambu and Murang’a counties.

Not too long ago, a farmer in Nyeri summoned the Press and proceeded to uproot their coffee bushes.

“This thing has become a donkey and I am uprooting so I can put a cow. Cows give milk,” he said.

Twenty years earlier, even the bravest of men would not have attempted that sort of tomfoolery because the local chief, armed with his draconian Act, would have arrived on the scene with his youth wingers — thugs if you like — and beaten that farmer to death. You didn’t mess up with coffee, no you didn’t.

These days, only old men still tend their coffee bushes, dreaming that the golden 1970s, when coffee separated millionaires from the chaff, will return.

In Kiambu, they are not even replacing the coffee ‘donkey’ with cows. They are converting the land into real estate. All that moist, red soil, thousands of hectares of it — perfect for onions and vegetables and for raising pigs and cows — is getting turned into an urban jungle.

There will be high-end apartments, with shopping malls, swimming pools, massage parlous and golf courses. If you shut your eyes, you can picture beautiful children giggling as they peddle their little bikes on well-paved roads adjacent to manicured lawns. I guess all their food will come from the supermarket.

Everyone is running away from Nairobi. Businessmen are running to Upper hill. Hawkers are moving to Lang’ata and further down Mombasa Road. Homeowners are moving further a field — Kajiado, Naivasha, Tala, anything to get away from the cesspit in Nairobi. Everyone wants to pollute the city then drive home to fresh air.

It is the sort of thing men do. When they can’t stomach their wives, they install a second wife on Ngong’ Road. When she, too, gets difficult, they install another in Buru Buru until they have shirts in every part of town.

What is silly about this is that Nairobi’s land has not yet been utilised to the optimum. You have hundreds of thousands of people flinging ‘toilets’ out of their hovels in Kibera but barely three kilometers away, you watch two clowns teeing off an ‘empty’ golf course.

If the Japanese took over Kibera, they would use that land to house three million people. They would also find a way of converting the former flying toilets into manure for fattening rice paddies along Nairobi River.

We don’t do that in Kenya. When coffee fails in Nyeri, we run to Bungoma. When Huruma gets crowded, we run to Kajiado.

But in 2090, a visionary will emerge and demolish all these villas we are building and plant onions on that land. I mean, who ever imagined that one day, villas built on road reserves would be flattened?

We all can’t live on ‘plots’ in Ruai -— we need storeyed buildings!

Lone ranger who made fools out of men

For one born on April Fools’ Day, it would have been expected for her life to be one long, running joke. 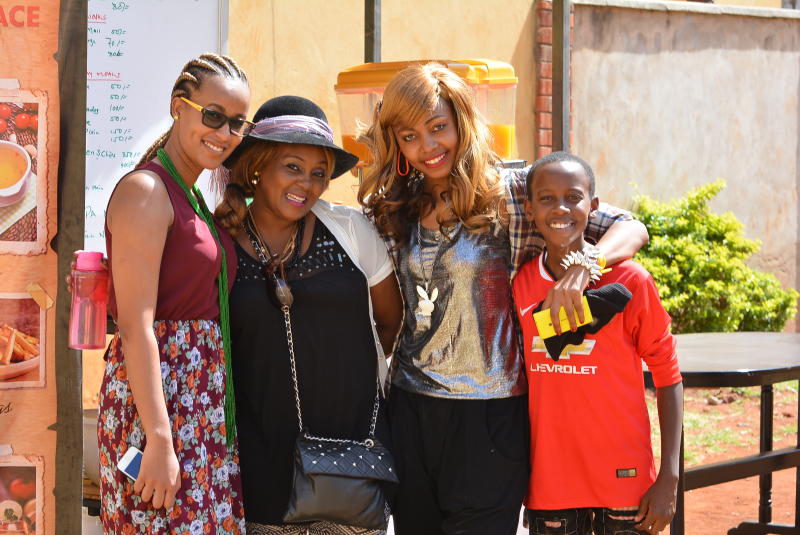 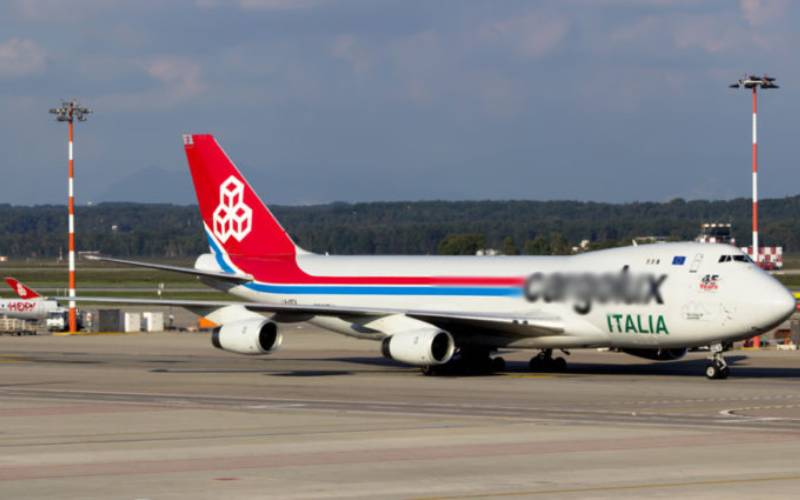