Businessman gets a rude shock for neglecting his wife

A businessman in Kapsabet town got a rude shock when he caught his wife red handed with a lover.

The man, who operates shops and a supermarket, found his wife with a man who works for a local financial institution.

For some time the businessman had ignored rumours that his wife was romantically involved with another man — until he tracked down the mother of his children to her lover’s house.

A friend of the businessman called him a week ago when he spotted the woman with her lover walking along the main highway.

Man gets 9 months in jail over childcare

He called his wife on her cell phone and told her that he wanted her to go to Kapsabet town to collect some money from a business associate of his.

Without knowing that she was being set up, the woman promptly obliged and walked back to the town centre with her lover.

"The woman went to the place where she had been told to collect the money while the man went straight to his house," our source says.

After taking the money, the woman followed her lover to his house, not knowing that four men had been hired by her husband to discreetly monitor her movements. As soon as she entered her lover’s house, the four men surrounded it and called her husband.

The husband arrived in a pick-up and soon heard for himself the sounds emanating from the house.

Several minutes later, the two lovebirds were heard talking in low tones. One of the four men knocked on the banker’s door.

"The man opened the door perhaps thinking a friend had called on him, but was astonished when four men burst inside taking the towel clad banker and the naked woman by surprise," an eyewitness recalls.

The two lovers were tied with ropes and hauled into the businessman’s vehicle before being driven to the husband’s house not far from the scene.

At her matrimonial home, a group of elders and friends of the businessman questioned the two.

The banker was later taken to a local AP camp and locked up overnight.

The following day, the lovers appeared before a council of elders for a grilling session, which took several hours.

"The banker surprised many with his candour. He told the elders that the woman had been coming to him not only for sex but also for attention, the two things she claims her husband had not been providing her due to his business engagements which consumed most of his time and energy," a provincial administrator who heard the case told Crazy Monday.

He pleaded with the elders that he would pay the fine in two days’ time.

He was set free after making the pledge in writing.

He also surrendered his national identity card and employment card.

He is said to have paid the money as agreed and the case was laid to rest. It is understood that the woman has since been forgiven by her husband.

Evolution of a female university student

Admission to university conjures up visions of a place of plenty, a haven of unlimited freedom and, at the end of it all, a dream career. 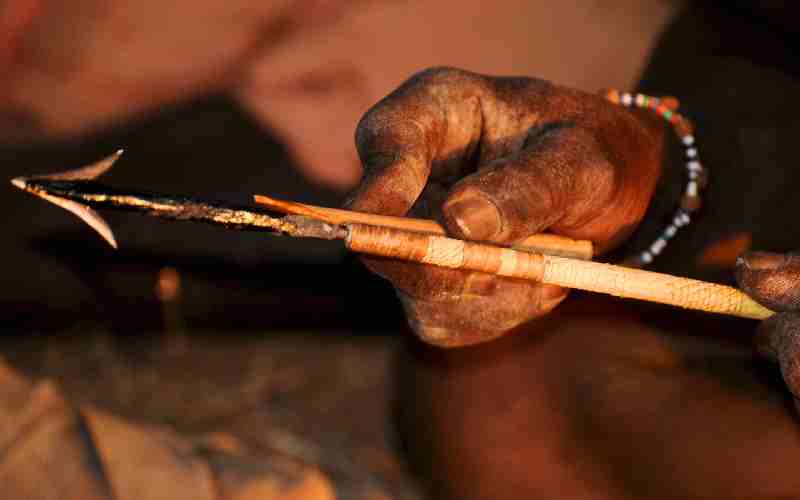 By Obare Osinde | 45 minutes ago 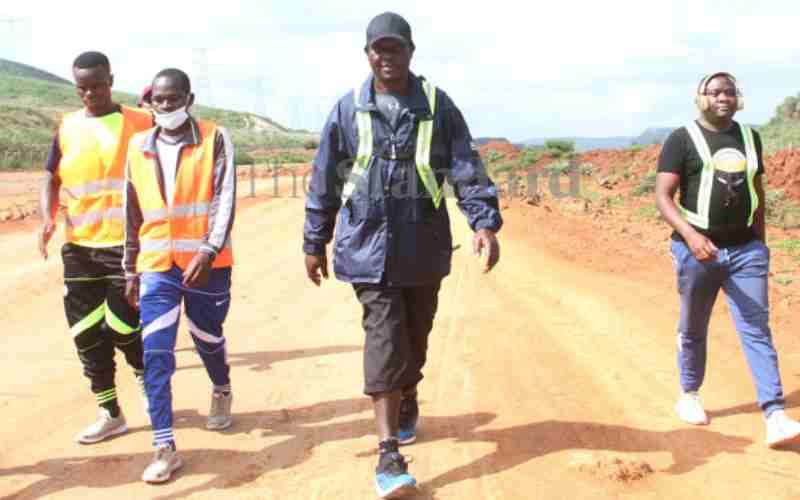 By Jacob Ng'etich | 53 minutes ago 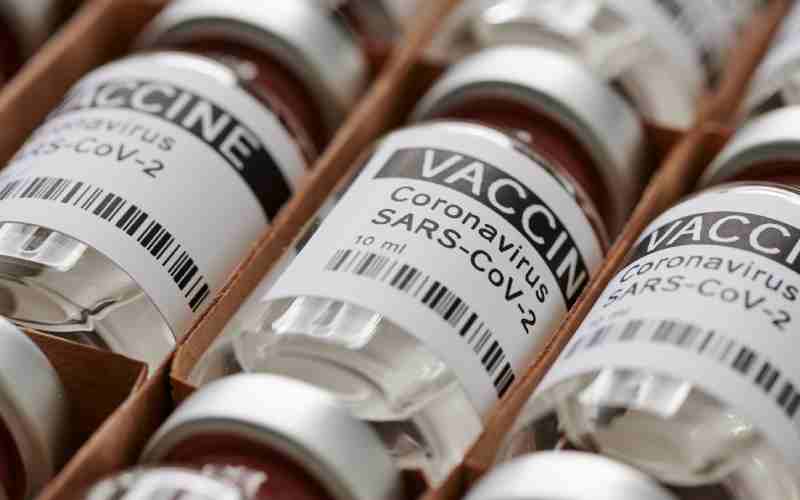 Why Africa must step up own vaccine manufacturing plants
Feedback