Chief’s quest for love in exchange for daughter’s fees

An assistant chief in Kisauni constituency has kicked up a scandal after it was discovered that he was having an affair with his 25-year daughter.

The proverbial 40th day for a thief reached one morning almost a month ago.

The chief’s wife, who works as a receptionist at a tourist hotel in Bamburi, left for work early in the morning.

But since a neighbour had tipped her about the strange affair between her husband and her daughter, she hatched a plan to return early and unobtrusively observe them.

She went back home at around 11am.

Three of their children were in college and only their first-born daughter, a student at a private university in the North Rift, was home for a long vacation.

When the woman opened the door to their house she heard strange noises coming from the daughter’s bedroom, which aroused her curiosity.

Upon closer investigation, she was treated to the shocking sight of man and daughter in passionate embrace.

"What do you lack my husband that you opt to sleep with our daughter?" she wailed drawing a crowd of inquisitive neighbours.

The scandalised woman then packed her belongings and left for her parents’ home.

The area chief dissuaded inquisitive neighbours seeking to establish what had transpired.

Two days later, the husband denied before elders ever having been found in intimate contact with his daughter.

He expressed his displeasure with his wife and threatened to take legal action against her.

"Suing my wife is like stealing from my own pockets because we will both bear the cost," he said then added, "but ruining my reputation as a chief demands I take harsh legal action against her."

But upon interrogation by female women, the daughter confirmed the allegations and went on to explain how they began their relationship five years ago.

Whenever her father accompanied her to school, they would spend some time together at guest houses after which he would shower her with gifts and pocket money.

The greatest gift the father promised and then fulfilled, she says, was to enrol her as a parallel student at a private university.

"I have always wanted to drop this relationship but I feared Dad would withdraw from funding my university education," she said.

While the assistant chief goes on with his life as usual, his daughter has been the subject of scorn from young men in the area.

"Some men poke fun at her for sleeping with her father and this subjects her to great distress," says Beatrice, her close friend.

It is not known whether the elders succeeded in ending the relationship but neighbours still believe that father and daughter are still too close.

Asian beauty who cast a spell

An incident took place two years ago that still baffled me. I work as an accountant in Nairobi and although it was a public holiday, I had to report to work as usual. 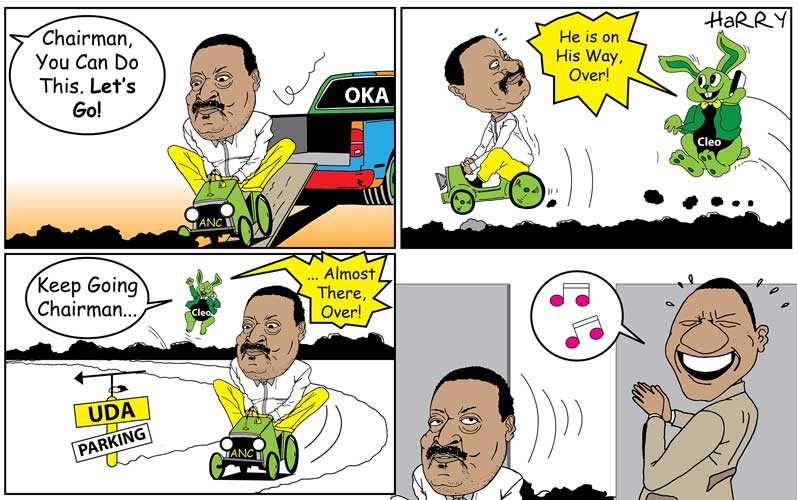 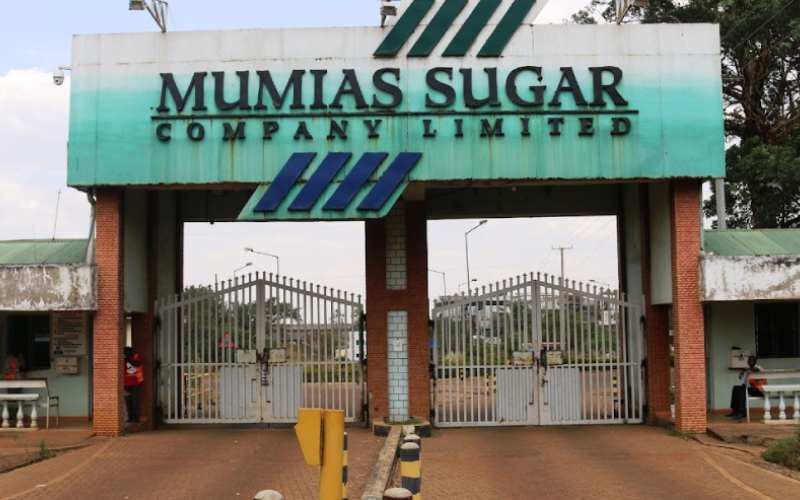 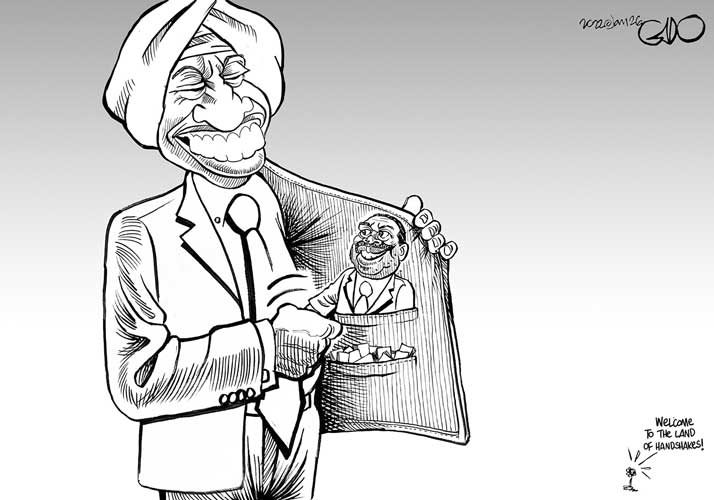