Aleksandar Kolarov produced a moment of captain's inspiration, curling home a superb free kick as Serbia got their World Cup Group E campaign up and running with a 1-0 victory over Costa Rica on Sunday.

With Costa Rica proving a tough nut to crack, Kolarov stepped up to bury a 25-metre effort from wide on the right, lighting up an otherwise tight game in the southern Russian city of Samara.

Serbia had dominated against a Costa Rica side who had rarely threatened after a bright start, but chances were thin on the ground until Kolarov made the breakthrough in the 56th minute.

With Brazil heavy favourites to win the group, which also features Switzerland, the victory delivered a potentially vital three points for Serbia and left Costa Rica in a precarious position. 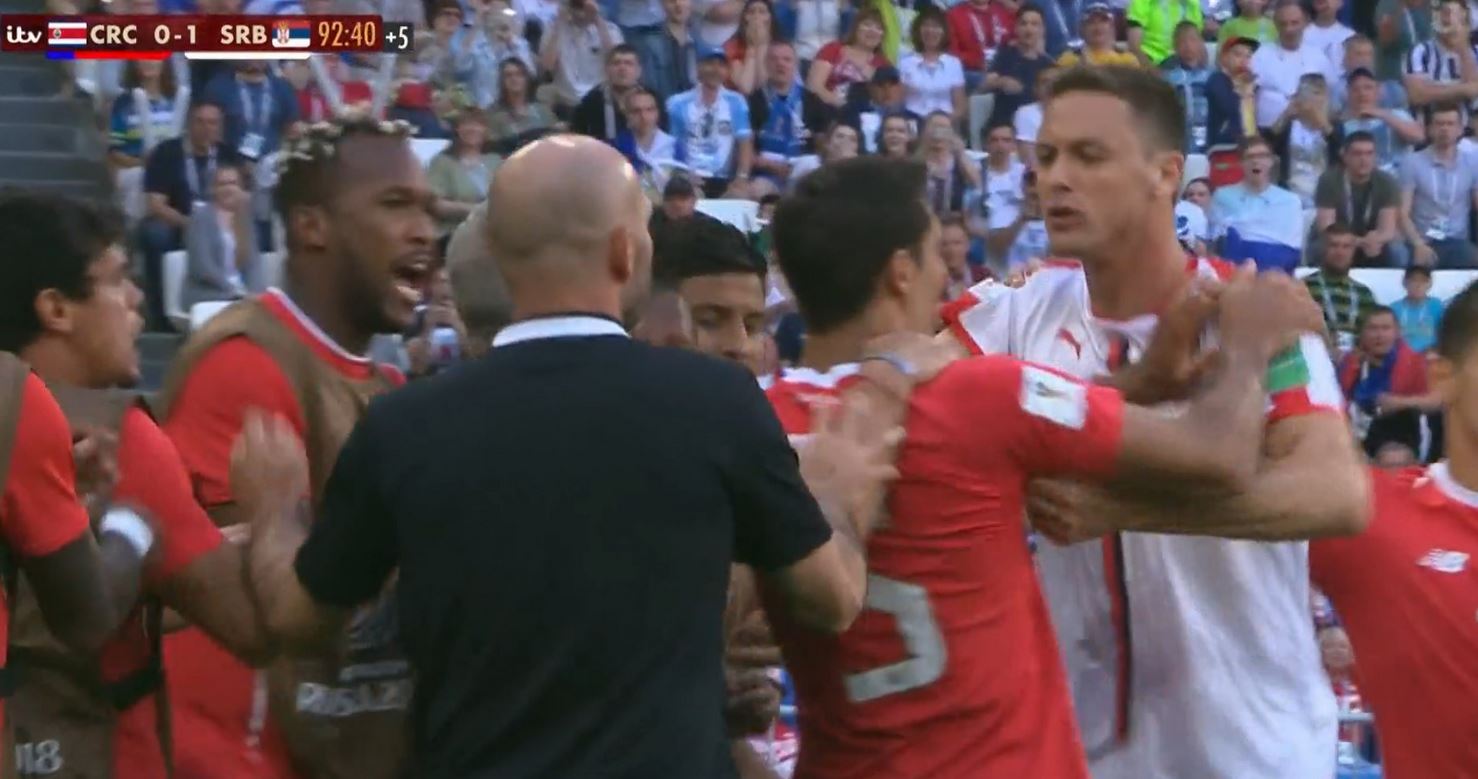 After a furious start in which Serbia's Aleksandar Mitrovic had a header scooped off the line and Costa Rica's Giancarlo Gonzalez failed to convert two headed chances, the match settled into a more predictable pattern.

Serbia bossed the ball as their enterprising midfield, fusing the experience of Manchester United enforcer Nemanja Matic and the raw talent of Sergej Milinkovic-Savic, got on top.

The Lazio playmaker was Serbia's most creative influence, although his blushes were spared by the linesman's flag when he fluffed a first-half chance after racing through on goal.

That would have been easily forgotten, however, had he converted an outrageous overhead kick moments before the break that forced a brilliant save from Keylor Navas.

The bullish Mitrovic spearheaded the Serbia attack and was a menace to Costa Rica with his battering ram approach, but when a fantastic chance fell his way early in the second half, his tame sidefoot finish was easily saved by Navas.

It mattered little, however, as the deadlock was broken when Kolarov produced his moment of magic, curling his free kick left-footed over the wall and past the despairing dive of Navas. 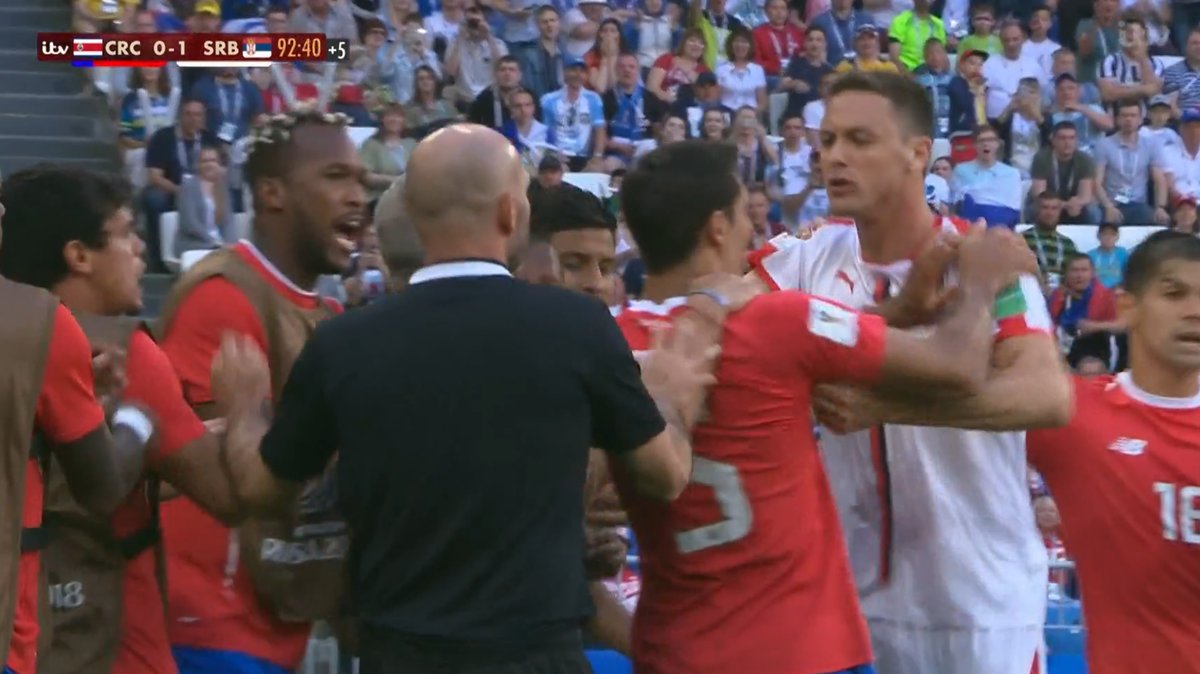 There were few chances in the closing stages with Costa Rica substitute Joel Campbell, a mainstay of their run to the quarters four years ago, taking too long to get a shot away when he appeared to be through.

Serbian appeals for a penalty were waved away when Mitrovic went down in the box but their disappointment lasted only until the final whistle.

A taxi drove into a crowd of pedestrians near Moscow’s Red Square on Saturday, injuring seven people including two Mexicans in the city for the soccer

Lewandowski "hopes Messi's words about Ballon d'Or were not empty"