Games' security: Why terrorists have no chance in Russia 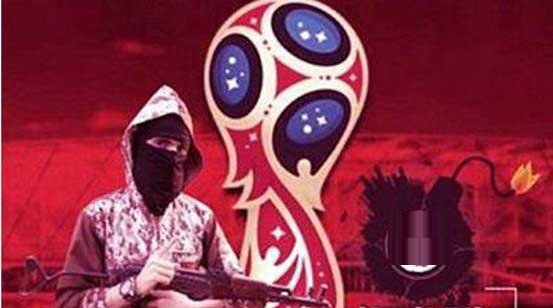 Russia passed the first security test on the first day of the Fifa World Cup in the wake of terrorist threats eager to avenge Vladimir Putin’s involvement in Syria.

Ahead of the opening ceremony, Russia tightened security around Luzhniki Stadium but fans were not caught in the fray.

With most fans already screened through issuance of Fan IDs, it was left to hundreds of volunteers to usher in fans with the security agencies keeping distance.

Russian-backed Syria military are locked in a battle with Islamist terrorists who seek to overthrow the government of Bashar Al Assad.

Fans, however, back President Vladimir Putin’s actions in Syria.

“Even here in Russia I don’t think those terrorists have a chance inside our country,” said Dmitrov Ilysevic said.

Russia’ main security agency the FSB which is tasked with counter-intelligence, internal and border security, counter-terrorism and surveillance is revered by the citizens.

The citizens here believe they need this kind of security. “It is a big country, you know. Although the agency sometimes goes to the extreme of snooping on our private lives,” says Anastacia Rukova. [Robin Toskin]

US Warship arrives in Sudan after Russian one | Bottomline Africa