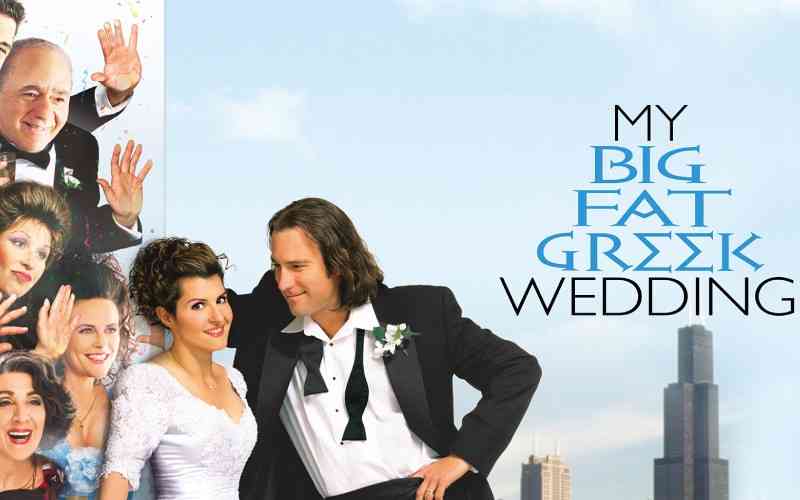 One person was injured when two speedboats crashed in Greece on Thursday during the filming of the second sequel to hit romantic comedy My Big Fat Greek Wedding, the coast guard said.

During the accident off Thymari beach south of Athens one of the speedboats capsized. A total of 16 people were onboard the vessels and one person with light injuries was transferred to hospital as a precaution, the coast guard said.

"They are all safe," said a coast guard official.

The 2002 film, which followed young Greek woman Toula, played by actress and writer Nia Vardalos, as she tried to get her family to accept her non-Greek love interest Ian, was a big success, grossing about $368 million worldwide.

It also earned Vardalos an Oscar nomination for her screenplay and was followed by a 2016 sequel.

Vardalos said on Instagram this week that filming for the third installment has started in Greece.

"I have an announcement to make, we are in Greece, filming My Big Fat Greek Wedding 3," she said from Athens. 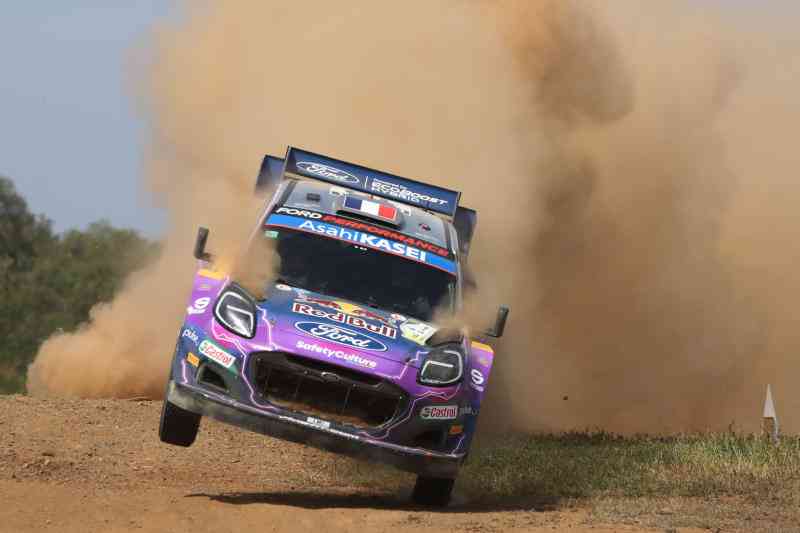 By Pkemoi Ng’enoh 2 days ago
News
Sex workers to close shop on polling day for clients to vote
.

By Ernest Ndunda 6 hours ago
Basketball
Okot to depart for basketball scholarship in Kentucky, US