Now that they have faith, whatever win Kenyans ask, they will receive

enya’s Faith Chepnge’tich Kipyegon continued her superb season with a dominant victory in women’s 800m at the 41st FBK Games in Hengelo, The Netherlands, on Monday night.

Five reigning Olympic champions showed their supremacy with victories as Sweden’s Mondo Duplantis shone brightest of all, clearing 6.01m in the pole vault – the highest outdoor clearance this year.

On a cool, wet and windy afternoon at Fanny Blankers-Koen Stadion, Duplantis defied the conditions to record a perfect series up to 6.01m, which he also soared over at his first attempt before calling a halt to his competition. Rutger Koppelaar of the Netherlands was runner-up with 5.70m.

Kipyegon, Peruth Chemutai, Malaika Mihambo and Anderson Peters were the other Olympic champions to re-establish their dominance, putting themselves in pole position across their respective events ahead of next month’s World Championships in Oregon.

Peruth Chemutai of Uganda took a comfortable victory in women’s 3000m steeplechase, the Olympic champion clocking 9:14.00 ahead of Luiza Gega, who set an Albanian record of 9:15.48 in second.

Dutch star Femke Bol brought the crowd to its feet by breaking her own meeting record in the women’s 400m hurdles, the Olympic bronze medallist clocking 53.94 on her debut at the distance this year.

It came just six days after Bol opened her season with a world 300m hurdles best of 36.86. Ukraine’s Anna Ryzhykova was runner-up in 55.62.

In men’s javelin, reigning world champion Anderson Peters of Grenada smashed the meeting record to take victory with 90.75m, his fourth-round effort adding almost seven metres to the previous best mark at the FBK Games – the 83.90m by Klaus Tafelmeier in 1986.

Germany’s Julian Weber was second with a PB of 89.54m, while 2012 Olympic champion Keshorn Walcott of Trinidad and Tobago threw a season’s best of 89.07m for third.

Women’s 10,000m saw Britain’s Eilish McColgan launch a bold bid to break Paula Radcliffe’s British record of 30:01.09, but the 31-year-old had to be content with a 39-second PB after a superb solo effort, clocking 30:19.02 to move fifth on the European all-time lists. 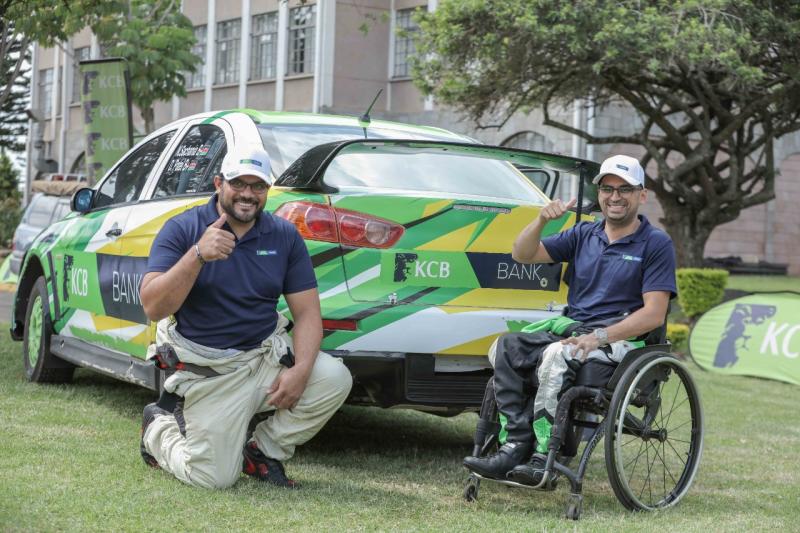