Ongare lost to Diana Gorishnaya of Estonia on unanimous points’ decision in the opening match before Akinyi was beaten by Maria Moronto of Dominican Republic.

It was a sad day for the two Kenyan boxers as they bowed out of the seven-day tournament in the early stages amid expectations they could cruise into the second round of the tournament.

However, the matches were good to the two players as it has equally given them the required exposure according to Head Coach Musa Benjamin.

Most players drawn from Africa, Europe and Asia who have already qualified for the Olympics are battling for top honours as they shape up for the 2020 Tokyo Olympics in Japan from July 23 to August 8.

Premier League title battle to go down to the wire

Africa is represented by three countries in Kenya, Morocco and Algeria.

Kenya and Morocco had entered four players each while Algeria sent three players to the tournament.

Head Coach Musa Benjamin said what was of importance in the tournament is for players to gain exposure as they prepare for the Olympics.

“Our main objective is to ensure players get exposure whether they win or lose matches. Their performance here (Russia) will help us shape them for the Olympics,” he said.

The two boxers will now have to watch the rest of the matches from the benches when two of their compatriots compete on Thursday (May 13, 2021).

In the tournament, Ajowi will drop to the heavyweight (91kg) while Okoth will play in the featherweight (57kg).

Finns flock over the border to watch team in Russia 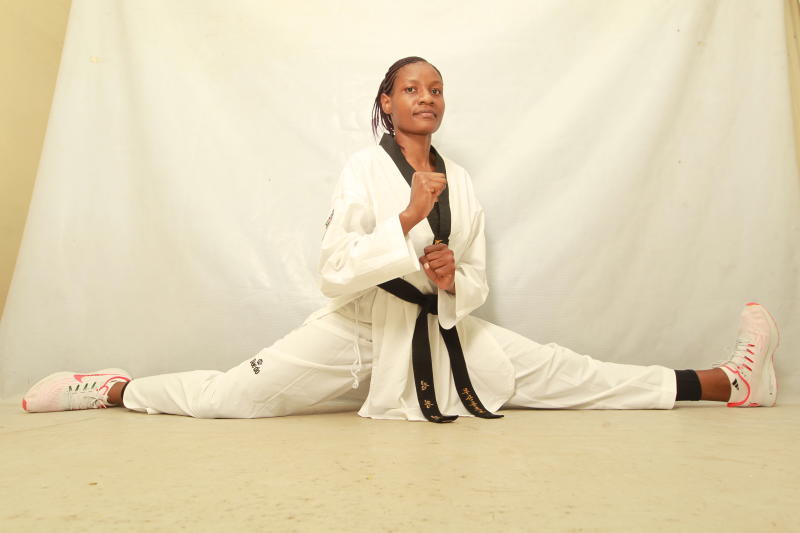 By Elvince Joshua | 9 minutes ago 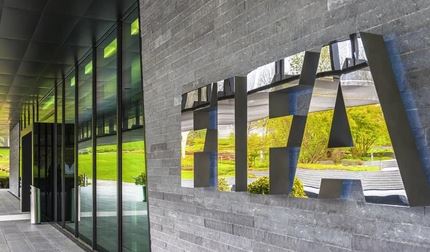 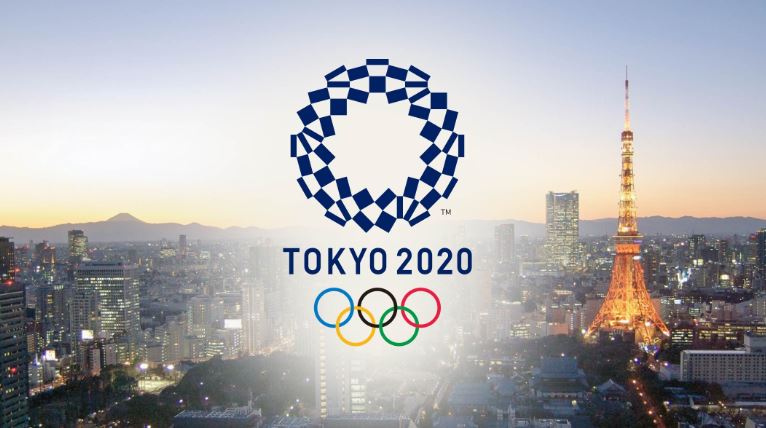 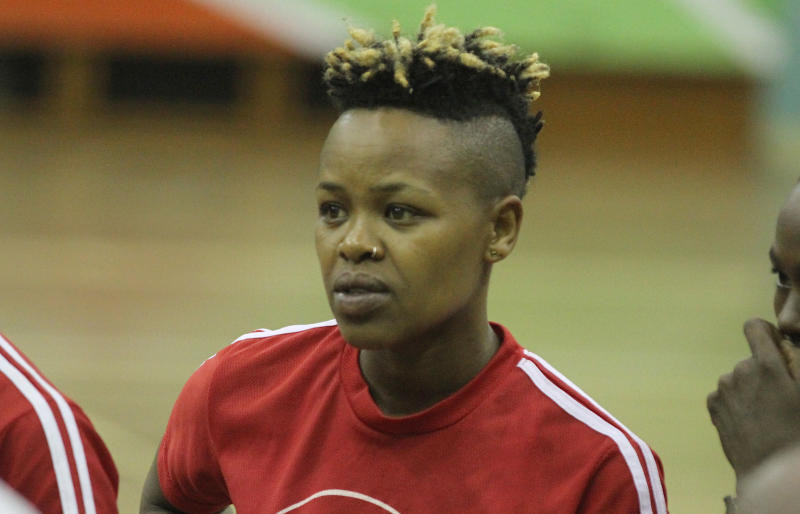