Cases of cyclists being knocked down and killed on city roads have been on the rise.

And this is what has prompted Second Lady Rachel Ruto to switch to biking not only to keep fit but also, to raise awareness.

Over the weekend, the Second Lady joined hundreds of cycling enthusiasts where she urged motorists to be cautious on the road.

The race was flagged off at Central Business District then made their way towards Waiyaki-Way, Red Hill, Limuru road and the Northern bypass.

“Riding a bike is everything to a cyclist. The friendship and camaraderie you have with other cyclists is remarkable. I continue to urge motorists to be extra careful and mind other road users,” she stated.

Mrs Ruto has been documenting cases of cyclists who have been killed on city roads.

A good example is the case of Duncan Indumuli, who was killed while cycling on his way to work.

Another cyclist, Alphonce Ogada, a consultant pediatric dentist reportedly, lost his life following a grisly road accident while he was cycling.

On September 18, another cyclist, Caleb Omwoyo lost his life following a gruesome road accident; with all cases attracting her attention between September and October alone. 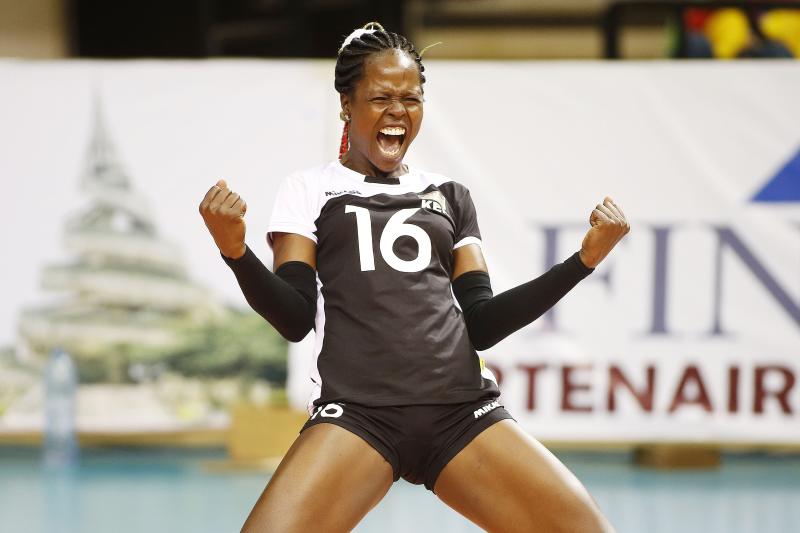 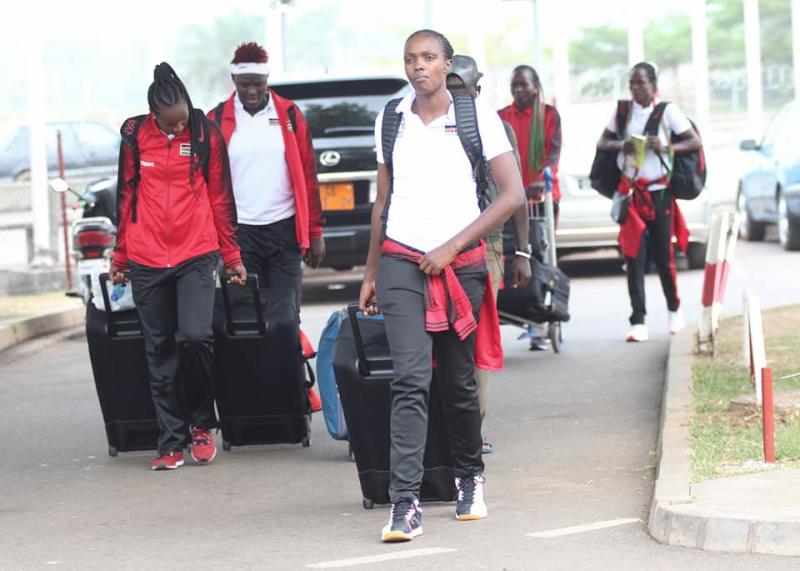 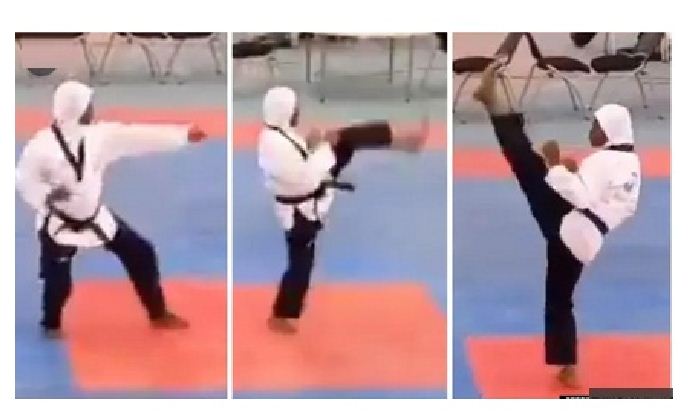 By Odero Charles | 4 days ago 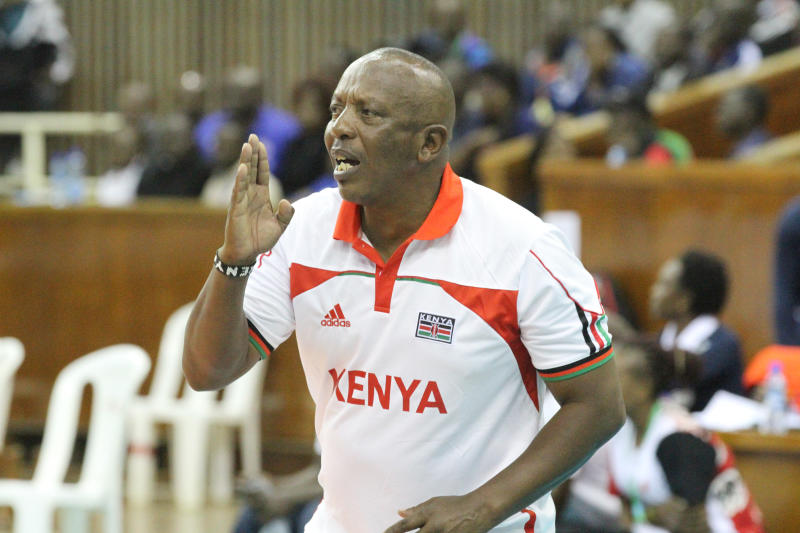 By Elvince Joshua | 6 days ago