Buchero Mundeku village in Khwisero, Kakamega County, evokes rich memories whenever the name of Queen Elizabeth II is mentioned. The sleepy village of Kakamega, Khwisero constituency hosts a square four-room house built 87 years ago with strong traditional red bricks that has a gigantic base and is fitted with strong corrugated iron sheets.

But the rich relationship the owner of the house enjoyed with the late Queen Elizabeth II of the United Kingdom stands stronger than the house itself. Pinned on the wall is a silver footprint with writings indicating the building was opened by Her Highness Princess Margaret, sister of the queen on September 19, 1956.

Inside the white, red and blue polished structure of the house, the relics of a royal visit remain intact albeit with a little modification deliberately to maintain its original glow. The pictures and names of then-young Princess Margaret adorn the walls and doors taking one back in time.

The veranda is big enough to accommodate a toilet on the right and a kitchen on the left, creating space for a waiting room at the centre for visiting guests. From the waiting room, you are ushered into a spacious living room that lies in the middle of the other four rooms inscribed with writings of Princess Margaret on the wooden shade blue door.

The house’s ceiling is painted with the colors of the United Kingdom flag. The owner of the house, James Shiraku, a former employee of the East Africa Railways and Harbors (EARH) between 1924-1969, was one of the first locals in Khwisero and Kakamega County to own a permanent house.

He got the house design in 1935 from Jagit Singh and Malkit Gudwar Singh, then the engineers of EARH and built the house the same year.

Shiraku, born in 1907, is said to have been the link between the Kenyans working at EARH and the British colonialists then. He worked as a caretaker at a workshop and was the only person who spoke a bit of English, a factor that endeared and elevated him above his peers before the Britons.

In 1956 when Queen Elizabeth visited Kenya, Shiraku was appointed to give a present to the queen on behalf of EARH workers and it was during the occasion that he told the queen about his only permanent house. After Queen Elizabeth returned to England, she sent her only younger sibling Princess Margaret to open the house on her behalf, regretting she could not make it herself.

Shiraku, who had been married for 25 years, had vowed not to enter the house until a great person launched it. After it was opened by a member of the royal family, he moved into the house with his first wife Martha Shiraku and later married a second wife Dorscilla Ayuma.

As the world continues to mourn the Queen, residents of Khwisero remember her for sending her only sister to the remote village.

Princess Margaret also conferred a certificate of commendation to Mr Shiraku who had utilised his hard-earned meager salary from EARH to put up a decent house.

According to Monica Ayiro, 82, a relative of Shirakhu, the Queen was impressed by the man’s effort to live in a decent house. She said the house brought happiness to the family and village after Queen’s sister opened it.

“I was 19 years old when the house was opened. It was a great achievement because people used to come from all over Kenya and even abroad to marvel at it,” said Ayiro.

She recalls the Queen’s sister making a grand entry into the village in the company of colonialist bodyguards to open the house that was marooned by hundreds of grass thatched structures.

But Shiraku could not stay in the house for long. He died, forcing his family to think about what to do with the giant structure he left behind. “We decided to turn it into a guest house after his death in 1986 and this attracted more people from all over the world to visit and have fun in the countryside,” said Martha Shiraku. Outgoing Kakamega Governor Wycliffe Oparanya used to frequent the guest house together with VIP guests. Adams Shiraku, 47, Shiraku’s son, says he found the historic house existing when he was born and lived in it with his father for a while before he died.

“It was a pleasure living in a house opened by the royal family of England, I felt part of the family even as we were miles apart,” said Shiraku.

“We were doing well running the structure as a guest house offering indigenous food until 2020 after the government directed all eateries and entertainment joints to close in the wake of the Covid-19 pandemic,” he says. The house is now under renovation after it was shut down and it is expected to be reopened in October to resume its operation.

Zablon Ayiro, 46, the grandson of the late Shiraku overseeing the renovations, says the building remains special to the family. “My grandfather was very intelligent. He rose from a mere worker to the head of the workshop section at EARH and that is how he ended up building the reputable house,” said Ayiro. The family says the house has seen notable leaders like Oparanya, Azimio leader Raila Odinga and Siaya Governor James Orengo among others visit to marvel and dine in it. The family has appealed to the county and national government to turn the facility into a cultural centre. 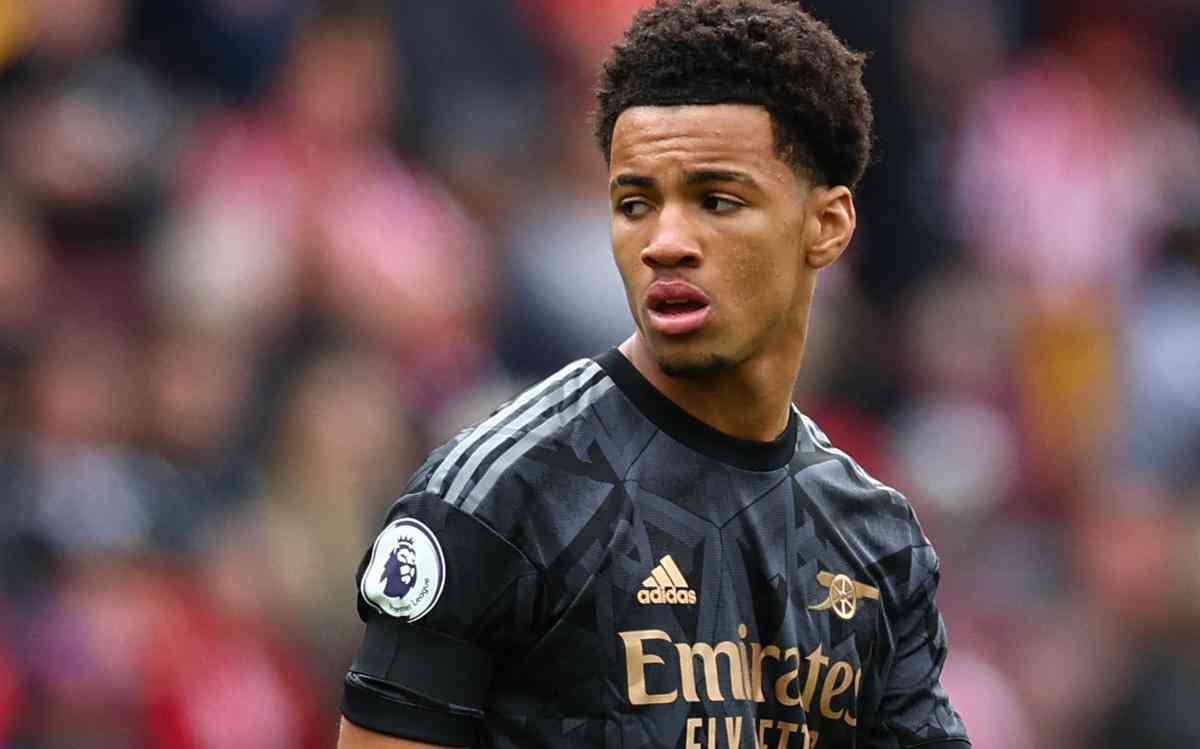 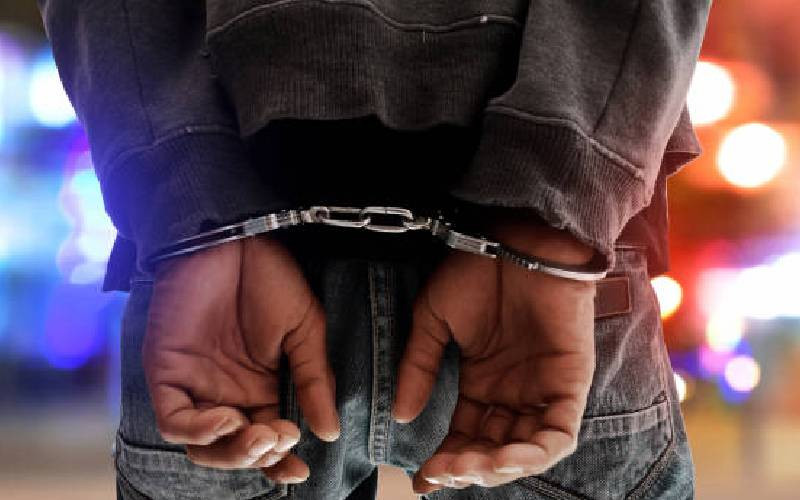 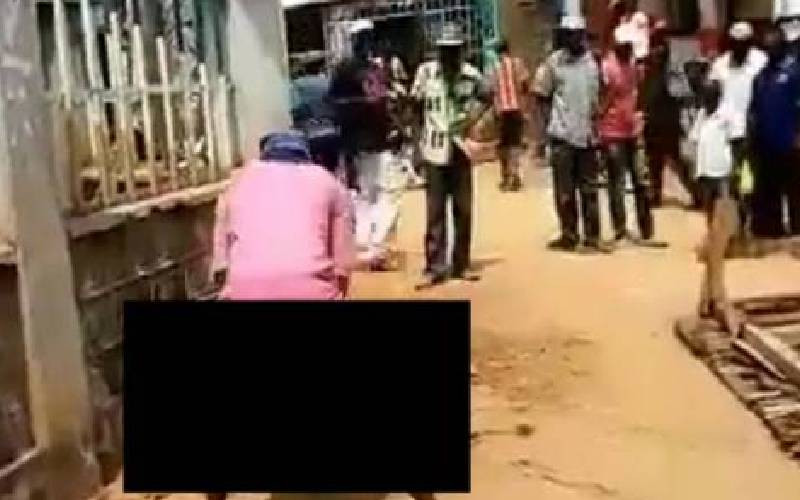 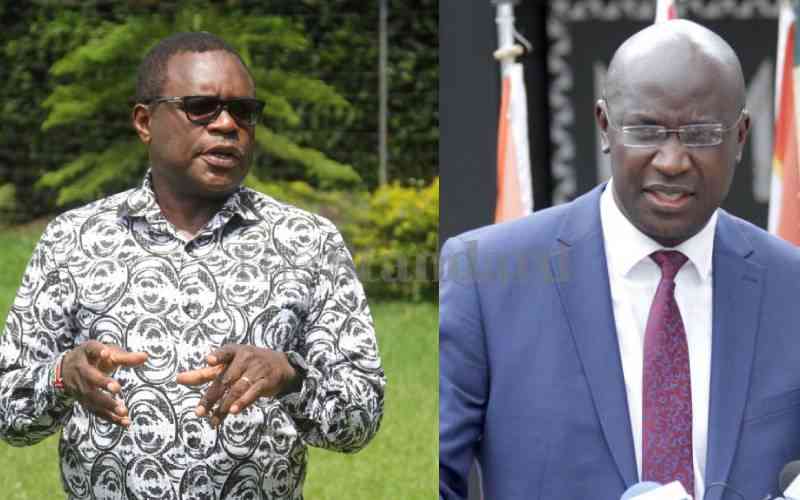 By Associated Press 5 hours ago
Football
'Normal thing to do': Japanese fans tidy up at World Cup