It will take something special to dethrone General Service Unit (GSU) from men's volleyball throne.

Champions GSU players and fans erupted into celebrations after the team edged out stubborn Kenya Ports Authority (KPA) to defend the national men's volleyball title for the fifth consecutive year.

Despite the loss, KPA joined GSU as teams that will represent the country in next year's Africa men's club championship.

Both teams represented Kenya in the 2022 continental club event where KPA finished fifth with GSU settling for the seventh position in Tunisia.
In yesterday's match, the first set was a balanced affair after KPA came back to ensure parity at 25-25 before the paramilitary side won it 27-25.

The dockers, enjoying the services of Enock Mogeni and captain Sammy Ngeny, were on top form to dismiss GSU 25-20 and tie the sets 1-1.

Coached by Gedion Tarus, GSU were a better side in the fourth set where poor services cost the dockers, who are coached by Sammy Mulinge.
After the match, GSU fans poured onto the court to celebrate the win. Newbies Trail Blazers ended the season on a high note after finishing third.

The Ruaraka-based team upset pre-match favourites and former champions Prisons Kenya 3-0 (25-23, 25-19, 25-21).
Yesterday will be a day to remember for Blazers, who are coached by Geoffrey Omondi, after they shattered Prisons' hearts of playing in the 2023 Africa Club championship.

The win helped Blazers qualify for the men's continental showpiece. It was a sweet victory for Blazers, who were making their first appearance in the league as well the national playoffs after finishing the national league in the fourth position.

Prisons did not show their usual prowess in the playoffs after losing all the three matches against GSU, KPA and the Blazers.
In their first set, Blazers and Prisons played well as they kept on inter-chaging leadership.

Prisons were undone on account of low aggression and intensity levels especially in the second set where Timon Kimutai, Michael Chemos and Hudson Wanyama gave their best.
Blazer's coach Omondi was full of praise as the final clocked ticked.
"The season has been tough for us first timers. We have learnt a lot from the league and we shall come back stronger next season," said Omondi. 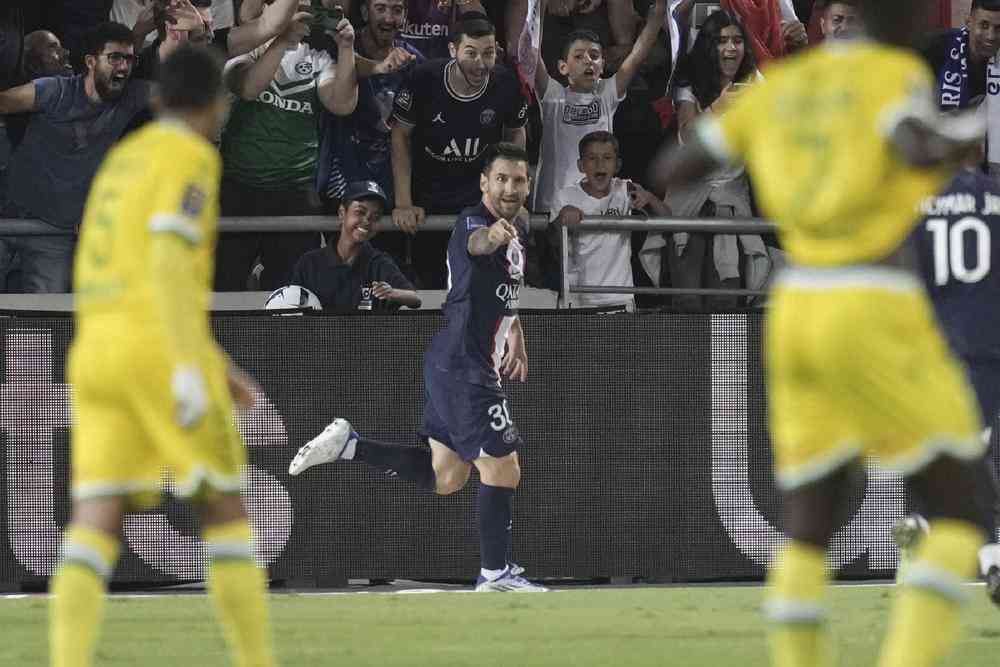