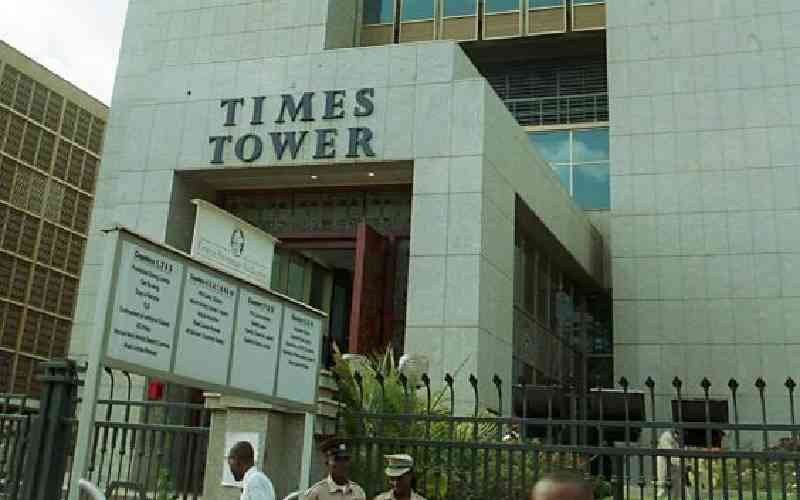 Rampant inflation is a reminder that there are more and more of the working poor in the world's public services. Yet governments have the means to finance quality public services: The richest people and the multinationals must be made to contribute.

The phrase “the summer of discontent” has begun to appear in the British press, a direct reference to the “winter of discontent” and the social movements that shook the country in 1978 and 1979. More than 40,000 railroad and London underground workers have gone on a series of 24-hour strikes to denounce the deterioration of their purchasing power in the face of 10 per cent inflation and to demand wage increases. In the wake of this movement, nurses, as well as telecommunications, postal, and airport workers have announced their intention to do the same. The education sector is expected to follow suit as schools, libraries, and municipal swimming pools face budget cuts.

Britain is no exception. In France, healthcare workers are angry, with dozens of emergency services filing strike notices. In Tunisia, the main public service union is calling for a walkout to ask for higher salaries. Zimbabwean healthcare workers have gone on strike to compel the government to pay salaries in US dollars as spiraling inflation has eroded the purchasing power. In Latin America, Peruvians are the first to express an outcry against inflation, but the sharp increase in food and energy prices suggests renewed social unrest throughout the region. In Puerto Rico and Minnesota, teachers have taken to the streets. In Sri Lanka, the government has just adopted a four-day workweek for civil servants, so that they have time to grow food at home to support themselves. Everywhere, runaway inflation is yet another hard blow after more than two years of the Covid-19 pandemic that has tested workers on the front lines.

After decades of austerity, precarious contracts, and privatisation, healthcare workers are on their knees, in poor countries as well as in richer ones. Many have paid with their lives for the fight against the virus. All of them work endless days without any salary increase or social recognition. And it is the women who bear the brunt of it, as they represent 70 per cent of health workers worldwide. This situation is even more unbearable as they are the ones who, at home, take care of most of the unpaid domestic work, which is increasing as public services on the verge of collapse prove incapable of carrying out their missions.

Inflation is back worldwide triggered by the pandemic, exacerbated by the war in Ukraine, and proving to be more persistent than the major central banks thought. But we are not all equal when it comes to inflation. In the poorest countries, it is already causing increased hunger and food insecurity. In wealthy countries, low-income households are the first to suffer, with higher food prices weighing more heavily on their food baskets than on those of the better-off.

As the world commemorated the International Public Service Day on June 23, images of hundreds of thousands of civil servants protesting against the ravages of inflation are a reminder that there are more and more poor and precarious workers in their ranks, even in the world's most powerful countries. It is not surprising that it is becoming impossible to find candidates for jobs as nurses, truck drivers, or teachers in many countries.

Precarious working conditions, public service budget cuts, transfer of control to the private sector: None of these are inevitable. The resources to raise salaries and hire more people exist. They must be taken where they are: In the accounts of the multinationals and of the richest people discreetly lodged in tax havens. Since the beginning of the pandemic, the fortunes of the ten most affluent in the world have doubled, while the income of 99 per cent of the world's population has decreased. The health crisis has only deepened an underlying trend: Since 1995, the wealthiest 1 per cent have captured nearly 20 times more wealth than the poorest half of humanity. As for the multinationals, most of them have benefited from the pandemic, but they continue to take advantage of the system to pay almost no taxes. Amazon, for example, avoided about $5.2 billion in corporate federal income taxes in 2021. The company reported record profits of more than $35 billion-75 per cent higher than its 2020 record haul- and paid just 6 per cent of those profits in federal corporate income taxes.

Therefore, it is urgent to rethink international taxation to make multinationals finally pay their fair share. Even the G20, which brings together the 20 richest countries in the world, last year defended a deal to implement a global minimum tax of 15 per cent on multinationals’ profits. It is a step in the right direction, but the agreement is not ambitious enough, as it will only generate $150 billion in additional tax revenue, which, according to the distribution criteria adopted, will go primarily to rich countries. This would reach $500 billion with a rate of 25 per cent as recommended by the Independent Commission for the Reform of International Corporate Taxation.

Governments also have the option of making the super-rich contribute more. A handful of them, the “Patriotic millionaires”, are aware of the urgency to do so. “Tax us, the rich, and tax us now”, they said recently in an open letter, calling for the introduction of “a permanent wealth tax on the wealthiest to help reduce extreme inequality and raise revenue for long-term, sustainable increases in public services such as health care”. And when the political will exists, it is quite easy to identify where the wealth is hidden, as the Russian invasion of Ukraine has shown. It took only a few days for the world to learn all about the yachts and luxury apartments of those Russian oligarchs close to Vladimir Putin. A similar effort must be made to uncover all the hidden wealth owned by multi-billionaires of all kinds.