The international duo of Ibrahim Oduor and James Mwaniki won the men’s title.

The women’s champions saw off a resilient pair of Phoscah Kasisi and Yvonne Wavinya in the final played at The New Big Tree beach, Mombasa.

However, despite the defeat, the finalists will move to a residential camp in Mombasa later this week to prepare for the Commonwealth Games qualifiers scheduled for this month in Accra, Ghana.

The winners of the African qualifier set for March 24-29 will represent the continent at the Birmingham games in UK.

In the women’s play-off for the third and fourth positions, Too and Adhiambo partnered to beat Murambi and Jepkorir in two straight sets of 21-15, 21-9.

Nairobi will be the next stop for the fourth leg in April.

“We need three weeks to prepare both men and women’s teams just to geat ready for the Commonwealth Games qualifiers,” said Mulinge.

He said Kenyan teams stand to perform better this time round. 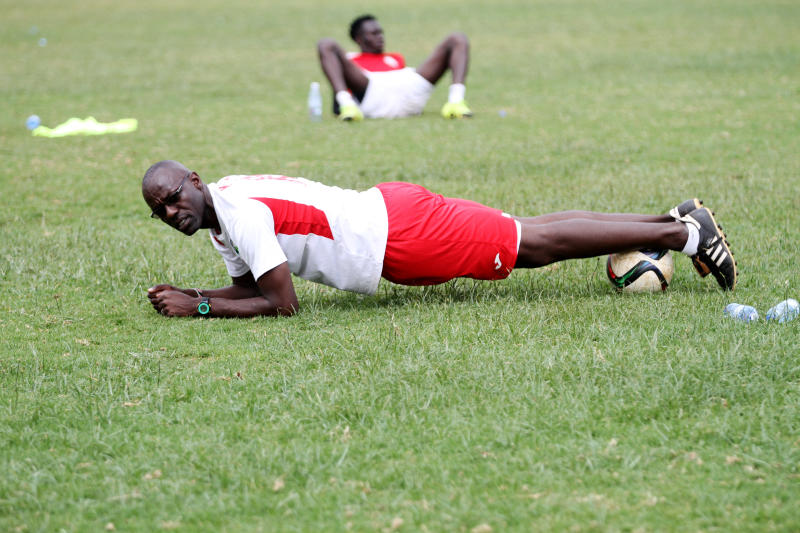 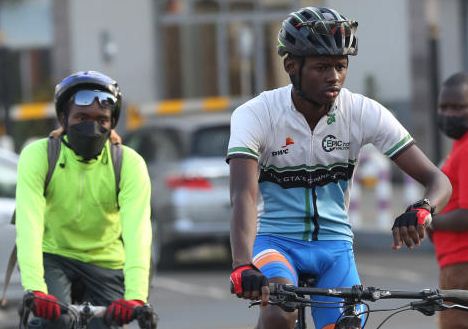 By Ernest Ndunda 10 days ago
Volleyball and Handball
Wanjala backs national team to qualify for quarterfinals
.