Paul Bitok is undoubtedly the ‘father’ of volleyball in the region.

A number of players from Kenya and Rwanda have passed through his hands and no wonder some refer to him as dad.

In Rwanda where he spent 10 years before returning with an Olympic gift and he did not only help develop players, but also linked many with colleges in the US.

Some now have their own homes, thanks to the selfless nature of the Malkia Strikers coach whose vision to better the lives of people around him supersedes his personal ambitions.

“When I was the coach of Rwanda, I would encourage my players to pull resources together and purchase a piece of land to build their homes. So when we took part at the World Championship I asked players to buy a piece of land and I’m happy that some of them now have their own homes,” Bitok told Standard Sports in a candid interview.

Bitok’s journey in the game dates back to his days at the Kapsabet Boys where he made a conscious decision to pursue volleyball after he dropped basketball due to many restrictive rules.

Over 30 years later, he has become not only a household name in African volleyball circles, but a true success story, both as a player and a coach.

The towering Bitok is indeed the first Kenyan to play professional volleyball outside the country, following his move to Tunisia in 2003 and later to Croatia.

The former Kenya Telkom and KCB attacker, who was first drafted into the national team at 19 had an illustrious career during his time on the courts and on the touchline.

His coaching journey kicked off on a high when he lifted the 2006 CAVB Africa Club Championship in Cairo with KCB. He just had one year experience as a coach.

Eight years later, it had to take the effort of Bitok for Kenya to end a 16-year Olympic jinx. In between, Bitok has won the All Africa Games for Kenya, again in his first year of his second stint with the national team.

His footprint in Rwanda, a country he picked from the ruins and elevated to the big table of Africa’s volleyball-playing nations is still being felt to date even though he never won a major title there.

Fast forward, Bitok is set to leave the country on May 1 for a month-long boot camp in Brazil with Malkia Strikers.  This is part of the team’s preparation ahead of the Summer Olympic Games in Tokyo, Japan in July, a dream that has evaded him for the last 30 years.

“I narrowly missed the Olympics with Rwanda, but I knew that one day I’ll be there because being at the Olympics is the ultimate dream of every player and coach. I knew that I stood a better chance with Kenya,” Bitok said.

“I never played at the Olympics due to Kenya’s low standards, but I’m happy that I’m about to realise this dream as a coach,” the former Kenyan captain who comes from a volleyball-rich, Simat Village in Uasin Gishu County said.

“One thing that sets him apart from other coaches that I have worked with is the fact that he has no favourite player. He will always pick his squad based on merit. If you are a big name and you are not in the right form, Bitok will not hesitate to drop you and play that junior player,” says Malkia Striker setter Jane Wacu.

Bitok is married to Jennifer Jelagat Bitok and they have three kids. Daughters Mitchel Jeruto and Marion Janet and son Douglas Kipchirchir.

Kabras Sugar head coach Mzingaye Nyathi grew in Bulawayo, Zimbabwe, a City that embraces not only rugby as a... 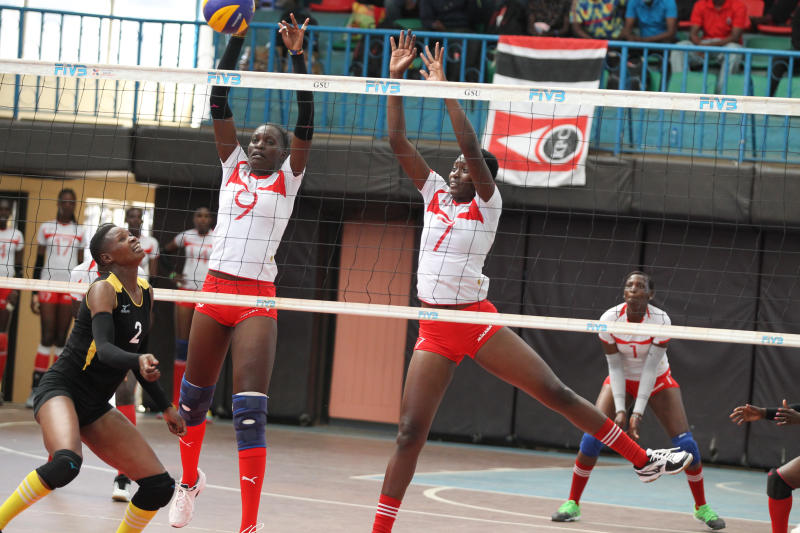 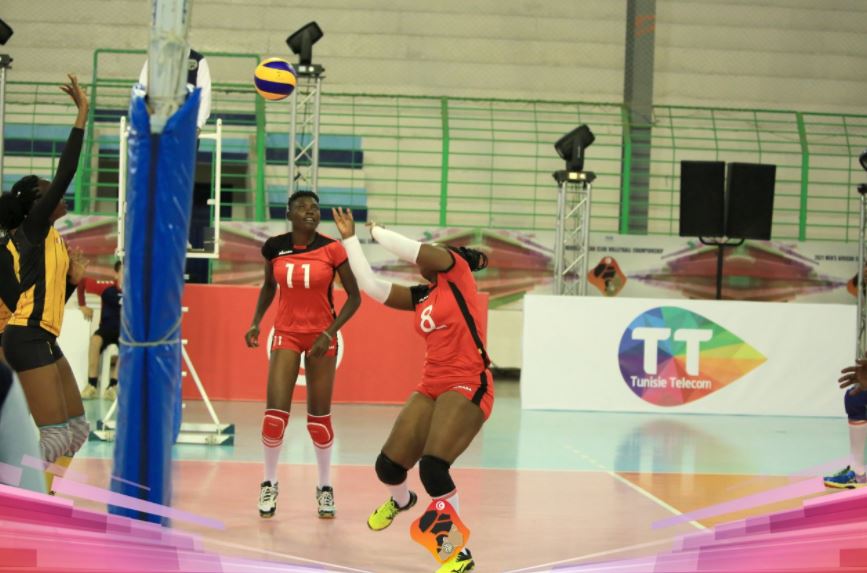 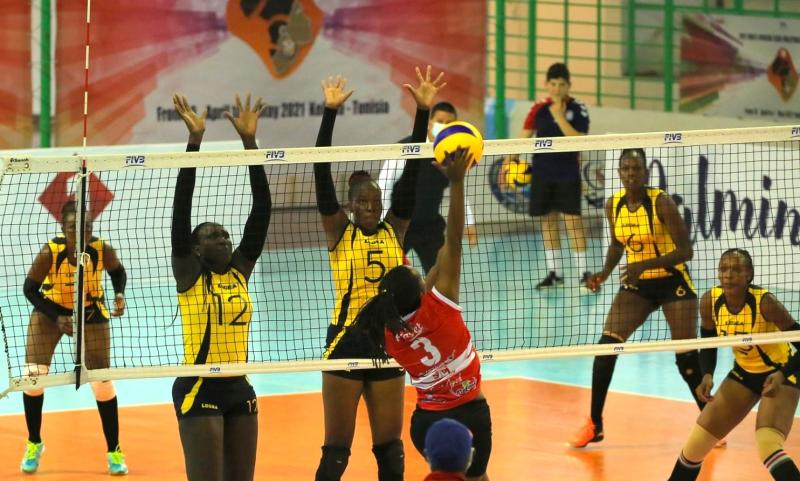 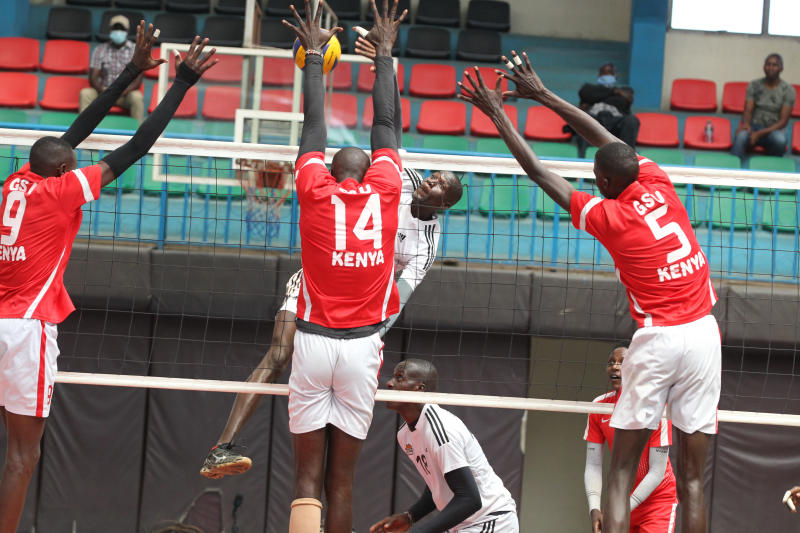