"We are doing this for the love of the game and we really need the support to be where we want."

Formed barely two months ago,Divas is living their dream of being among the best teams in the country despite the challenges of sponsorship.

Divas,which has majority of its players from Kenya Defense Forces(KDF) after the military side was disbanded last month, shocked National Cereals and Produce Board(NCPB) 17-13 to win thier second silverware.

This was the second consecutive meeting for the sides after the Jamhuri Day Open where Divas found the better of NCPB in the finals.

"Since KDF team was disbanded to allow players join their respective units,we decided to form this team because most of the players love handball and they are willing to improve their standards in the game. Since December we have won two trophies and this is really pushing us forward," said Ambani who is a regular in the senior national team.

Ambani intimates that if they get the much needed help,the team will do wonders.

"Currently,we are ranked second after Nairobi Water because we have picked two wins against NCPB and I believe we can do better if only we get a sponsor. We have 12 players in the team where majority are officers and some are civilians.As officers,we usually facilitate the civilians in any tournament we play," she said.

Ambani says they get motivation from from the team,people around them and Nairobi Water team.

"We have young talents in this team and they need to be exposed.As a team we are looking forward to be registered in the national league this season to keep ourselves going,"she said.

The team doesn't have a residential training ground but Ambani believes as time goes by,they will find one.

Former Brighton and Wycombe star Paul McCarthy has passed on aged just 45 of suspected heart attack, as per the Sun. 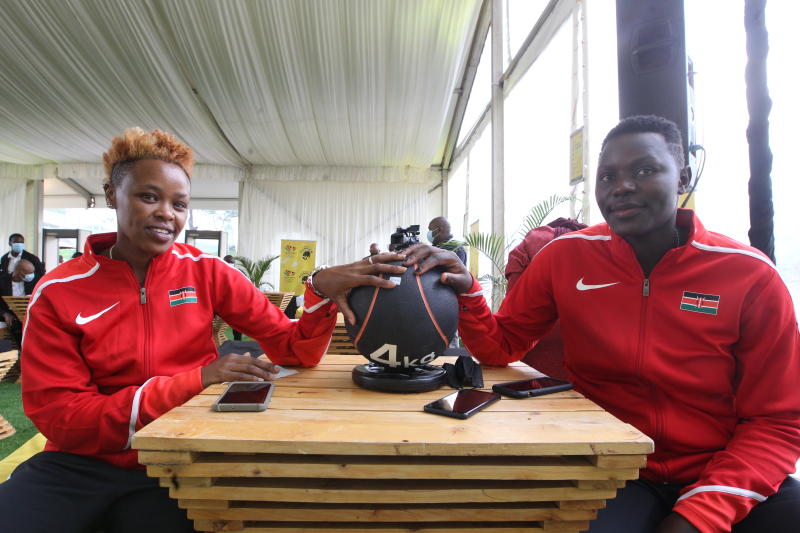 By Rodgers Eshitemi and Jonathan Komen | 4 days ago