Kenya Institute of Bankers Interbank Sports: KCB prove they're made of steel

After missing the trophy by a whisker last season, the inspired KCB Bank tug of war team is leaving nothing to chance.

The side started their campaign in this year's Kenya Institute of Bankers Interbank Sports on a good footing, trampling former champions Central Bank of Kenya (CBK) 2-0 and Post Bank with a similar margin.

Team's anchor Barnabas Mungo says the reason for their ruthlessness is as a result of the mistake they made in the final against Co-operative Bank in last year's edition of the games.

"We lost to Co-op Bank 2-1, but we were to blame. Our kindness to allow the opponents to replace an injured player in round three when we were all tied at 1-1 cost us the cup," said Mugo.

"The fresh player who came in was very tactical. He had immense energy, he finished us off completely, he perfectly delivered the cup to them."

Mungo, who doubles as a player-cum-team manager, says KCB have set their sights on the trophy again this season, hoping they will bag it for the first time.

To show how serious the squad is, Mungo and the teammates always head straight to their training base at the KCB Sports Club in Ruaraka once they're done with every game. To them training doesn't stop at the final whistle.

Mungo is glad that this kind of focus is already paying dividends as the team defeated former tournament winners CBK with ease.

"We thought CBK were worthy opponents in our pool, but they could not match our tactics, our skills in the clash were simply beyond their reproach," he said.

The KCB Bank Digital Finances Services Division Manager, Key Accounts said they are taking one game at a time in the ongoing competition, with the hope of emerging tops in their pool and proceed for the next round of matches with similar stealth.

In order to make the team sustainable for future Interbank championships, KCB has recruited five new players this season.

"Actually, our first eight is a pretty new line up as older players like us are passing the mantle to them. We are ensuring the fresh blood have the right skills and endurance needed for the job," Mungo said.

To Mugo, there is so much to learn in this sport. It's more than just picking up a rope and pulling one's way.

"Tug of War is not about pulling a rope. There are skills and actions required. You need to master your movements, coordination, holding and pulling," Mungo said.

And does body mass count in this game?

"Only fitness and endurance skills are needed in the game. Just eat a well-balanced diet, hit the gym, run if you can so that you get the physical strength required," he advised.

"How long you can be able to sustain the opponent on the ground is what matters, and that you will succeed through endurance and perseverance" 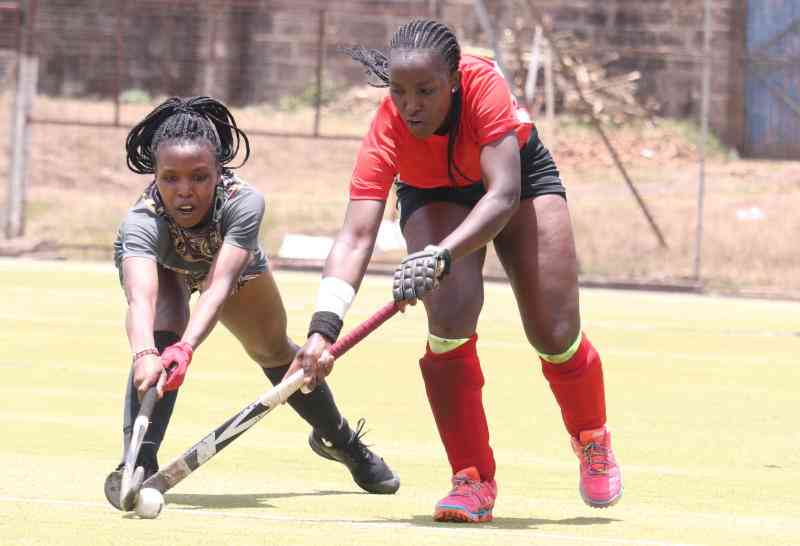