It's a shame that the West still holds Africans' body parts 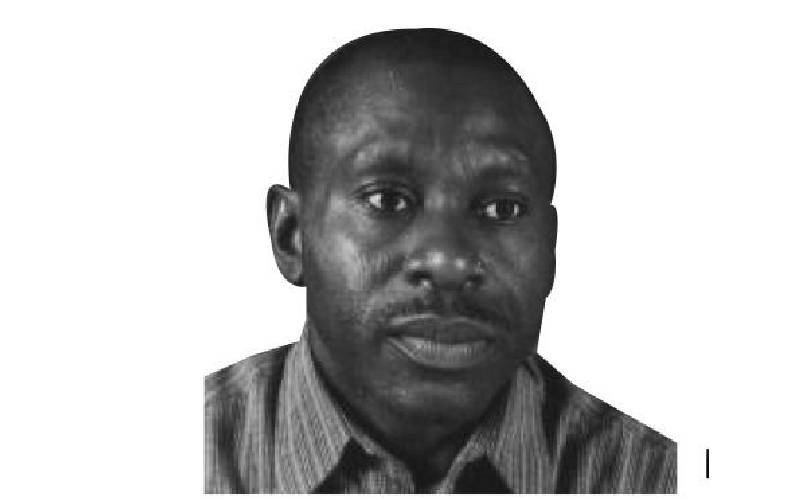 Trafficking in human body parts is not a new phenomenon, it began with the colonial conquest. In fact, European museums are full of macabre collections of body parts of people killed and kept as trophies and some of these museums have refused to return the remains or allow them decent burials.

On August 8, we will celebrate the 20th anniversary of the decent and formal burial of Sarah Baartman, a Khosa woman who was forced to go to London to be exhibited naked in Piccadilly square. When she died, her brains, genitals, and skeleton were removed and preserved in France. The Sarah story is often regarded as an embodiment of racist colonial exploitation, and of the commodification of the dehumanisation of African people.

She was taken to Europe to tell this lie that Africans are inferior in the most dramatic way possible. She was ferried to Europe as an example of the sexual depravity and degradation of African women. With her posthumous victory, Sarah Baartman remains a symbol of overcoming oppression. In the late 19th century as various competing colonial powers were scrambling for Africa, anthropologists and colonial administrators made a hobby of hoarding the remains of the African peoples. European museums opened “human zoos,” where people in far-flung colonies would be put on displayed in invented habitats, like caged animals.

This was done to prove that Europeans were more intelligent and superior than anyone else and that Africans were backward and incapable of application of knowledge. In our case, during the Nandi resistance of 1905, the colonial state launched a punitive expedition among the Nandi and a British soldier, Captain Richard Meinertzhagen, shot and killed Nandi chief Koitalel Arap Samoei, when they met to ostensibly discuss peace. He beheaded him, and took his head to London as a trophy. This head is still exhibited at the Pitt Rivers Museum, University of Oxford.

Today, we are still waiting for the heads of Samoei, Sakawa - the great Kisii warrior. A week ago, Patrice Lumumba’s tooth was finally returned to his family in a deeply emotional ceremony after almost sixty years after he was assassinated. France and Belgium had conspired to eliminate him.

But, when Napoleon Bonaparte - an idolised western world hero – died, his penis was allegedly amputated during an autopsy in 1820. Surprisingly, this was done not to ridicule him, but to glorify this great European man to the world unlike African ‘collections’, which were considered emblems of shame and inferiority.

In sum, reading through Conrad's Heart of Darkness, we see a dramatic and a searing indictment of European colonial exploitation inflicted upon African natives. How colonisation became a projection of power through cruelty, rationalised by pseudo-intellectual arguments about racial superiority and difference. The fate of Lumumba’s tooth teaches us that European imperialism was an outlet for the unchecked cruelty.

By Kennedy Buhere  2 days ago
Opinion
Why you should teach, encourage children to read from an early age

By Kanyi Gioko 2 days ago
Opinion
The rot runs deep in Kenya; but we must change
.